The Blue Jays may have finished in fourth place, but at least some fun was had along the way and some lessons were learned about this team. Some introspective lessons may have been learned about ourselves as well.

Thank you for reading and following along this year. I’d like to share some of my own personal favourite bylines from the 2017 season which were found here at BlueJayHunter.com, as well as some of my work at Sporting News and Daily Hive.

How the Toronto Blue Jays Got Their Iconic Logo

Meet Richard Walker – one of the creators of the original Toronto Blue Jays logo. A fascinating look at how the logo was born back in 1976.

It’s not uncommon for East Coasters to fall asleep watching Jays games with 10:00pm start times. This is how I fell asleep and woke up in the middle of the night to watch the Blue Jays salvage a game just in time.

Don’t Give Up Hope on the Blue Jays

Sometimes we watch baseball through the lens of life. This started as a piece on being optimistic about the Blue Jays. It ended up being more about trying to stay positive and hopeful when situations seem dire.

Bautista back to being the lovable, bat-flipping villain with Blue Jays

I think we can all agree that Jose Bautista is at his best when he’s rubbing people the wrong way.

A cool look at how Devon Travis turned his season around by stepping back in the batter’s box.

How Roy Halladay perfected his cutter, thanks to Mariano Rivera

Going back to 2003, a long-forgotten look at how Mariano Rivera gave Roy Halladay some tips on how to throw his signature cutter.

This may be a feature we’ll see a lot more of in 2018 – lip-reading John Gibbons’ verbal tirade towards umpires.

John Gibbons Gets Ejected, But Makes a Pitching Change Anyway

Speaking of “Angry Gibby”, this might’ve been my favourite John Gibbons moment of 2017.

Not Blue Jays-related, but if you’re a baseball fan, this is a cool story about a family who has a real-life “Field of Dreams” baseball diamond built into their corn field.

A PSA: Stop Interfering with Balls in Play During Blue Jays Games

I can’t say this enough … stop interfering with balls in play!

We all have our reasons for adoring this franchise icon; here are mine.


Looking back on a quarter century after Robbie Alomar hit one of the biggest home runs in Blue Jays history.

A Tribute to Roy Halladay: A Legend, An Eternal Ace

There will never be another like Harry Leroy Halladay III. 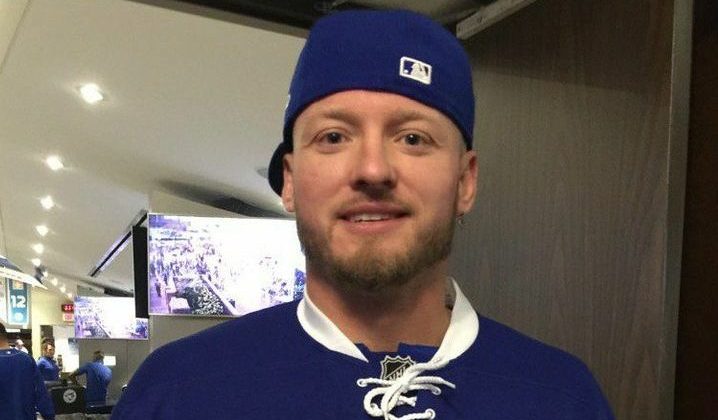 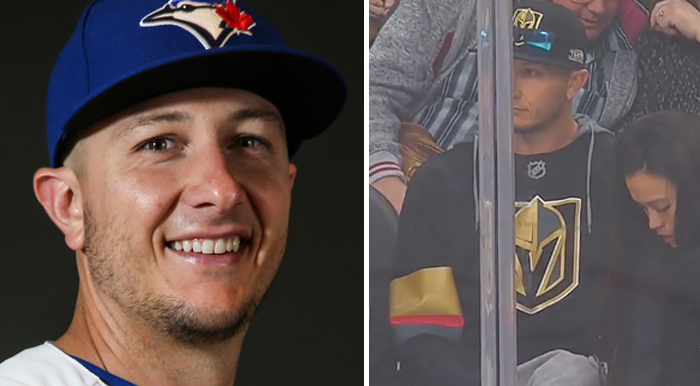