Don’t Give Up Hope on the Blue Jays

For some reason – I can’t exactly pinpoint why – I’ve been thinking a lot about a Twitter reply I received the other day. Sometimes they’re poignant, sometimes they’re innocuous, but occasionally, something will resonate with me for longer than the brief moment it takes to read it.

It was this Twitter quote below, by a Baltimore sports writer Dan Clark.

The only thing that matters in this entire tweet is the "16 losses". Stop kidding yourself dude. It's over. Already. https://t.co/xAaBqZLtfN

I thought for a while about how to respond to this. Should I go counter-strike and say “well, by that same logic, the Orioles will win the World Series then, won’t they?” I also thought about simply saying “it’s a long season, let’s let this thing breathe a bit”.

The “It’s over. Already” part of that tweet really got me thinking not only about the Blue Jays, not just about sports in general, but also about life.

There are many who are ready to stick a fork in the Blue Jays right now and declare the 2017 season a write-off. I still think it’s premature to make sweeping declarations like that already, but that’s their opinion.

What I’m fighting against here is the notion of giving up on something before it’s even close to being over.

If the Toronto Blue Jays themselves were to adopt this philosophy, it would be the antithesis of professional sports. “Let’s just forget it because we’re already behind” is not only an extremely dark way to look at sports, but it’s also a dark way to look at life.

I’m not completely oblivious to the fact that the Blue Jays have an extremely difficult path to make the postseason now, but there is a way for them to do it. It’s not impossible or inconceivable. There is still hope.

Stacey May Fowles encapsulated this beautifully in her piece, “We can get through this because we have to get through this“. It was eloquent Baseball Life Advice at its finest.

What Dan Clark suggested to me was to give up hope on the Blue Jays right now. Abandon any dreams of the Blue Jays doing anything meaningful this year. The first month of the season isn’t even over yet, but the Blue Jays are done.

Again, by that same logic, when something is going poorly in life, one should abandon hope and just give up.

This past twelve months has been particularly difficult for my family. At times, I’ve felt hopeless and in despair, stricken with grief and unsure what to do or where to turn.

Oddly enough, baseball is where I often found refuge from the struggle of getting through every day. The distraction and elation of watching the Blue Jays play baseball helped lift my spirits and gave me something to cling to.

For me, baseball and the Blue Jays were a safe haven from the bitter reality of everyday life.

When the Blue Jays made the playoffs last year and it looked like they were destined for the World Series after beating the Texas Rangers, my brain thought it was the universe’s way of telling me “everything is going to be okay”.

Maybe you’ve lost someone, too. Someone you’d love to have the opportunity to enjoy their company again to talk about the Blue Jays with, or to simply talk about anything.

For me, the Blue Jays have been a beacon of hope. To give up on them now would seem foolish, presumptuous and bleak. The Jays may not return to the playoffs this year, but you always have to hold out hope they could do the unthinkable.

Because in our darkest hour, hope is all we have. 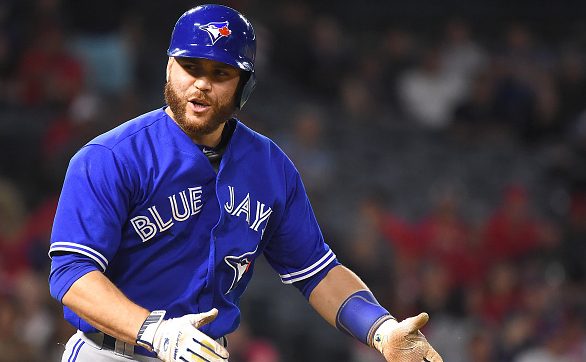 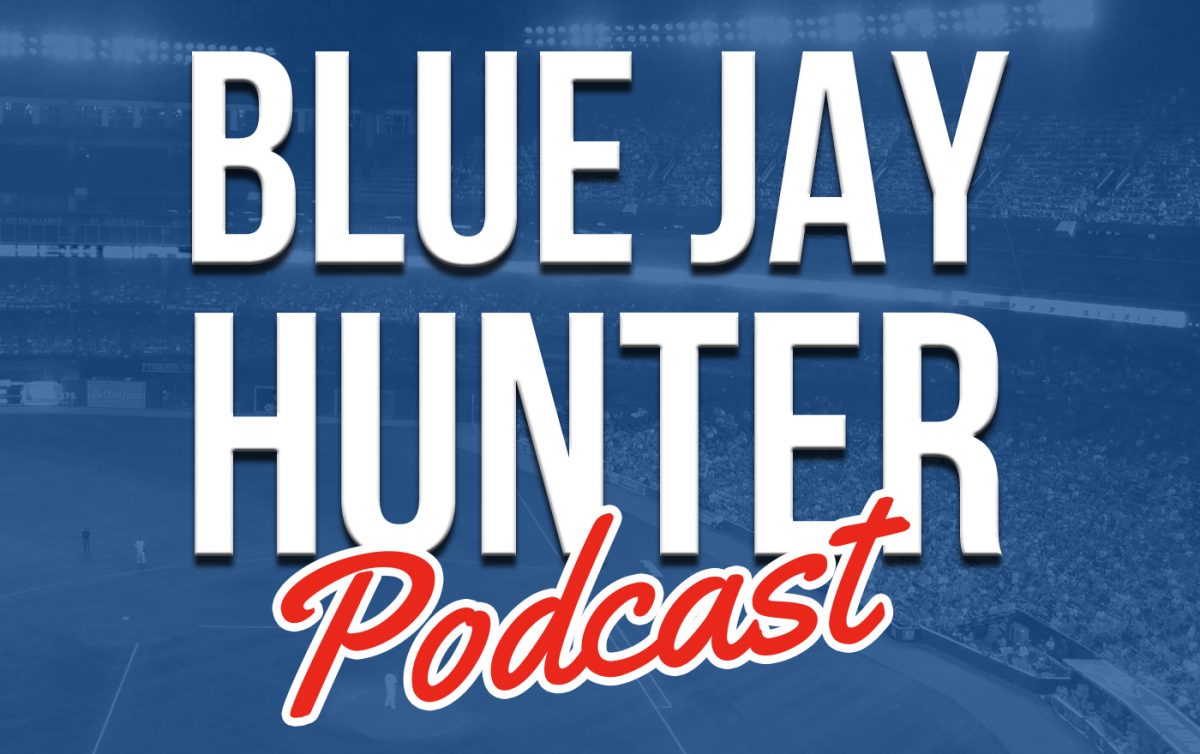