A.J. Pierzynski Dredges Up the ‘Man in White’ Thing Again

The allegations were ridiculous back then and six years later, the allegations of a “man in white” at the Rogers Centre are just as preposterous. But A.J. Pierzynski hasn’t forgotten about the supposed man in centre field relaying signs to the Blue Jays.

Why was this subject dredged up all of a sudden? During the Fox broadcast of the Red Sox-Astros ALDS, Pierzynski took notice of Christian Vazquez using multiple signs with no runners on base against the Astros.

Cue the eye roll from Blue Jays fans after this:

It’s odd, especially at home. On the road I’ve seen it – it’s just odd that you would do that at home. There’s nothing out there, unless they think somebody’s out in the crowd giving something, which has been known to happen in Toronto.

When we were in Toronto and I played in Toronto we would always do that because there was rumours of a guy out in centre field that was relaying stuff.

If you’ll recall, ESPN wrote this expose about the Blue Jays possibly stealing signs back in August of 2011. Oddly enough, Russell Martin was named as one of the players who suspected the Jays were stealing signs.

Chris St. John of Steal of Home deduced that it was the White Sox who ratted on the Blue Jays and it was a member of the White Sox bullpen who yelled obscenities towards Jose Bautista during that fateful game described by ESPN.

All these years later, I can’t believe we’re still talking about the “Man in White” like it was actually a thing during the same year when the Red Sox were fined for using Apple Watches to relay signs to the dugout.

Ian Hunter
Ian has been writing about the Toronto Blue Jays since 2007. He enjoyed the tail-end of the Roy Halladay era and vividly remembers the Alex Rodriguez "mine" incident. He'll also retell the story of Game 5 of the 2015 ALDS to his kids for the next 20 years.
Tags : Jose Bautista     Man in White 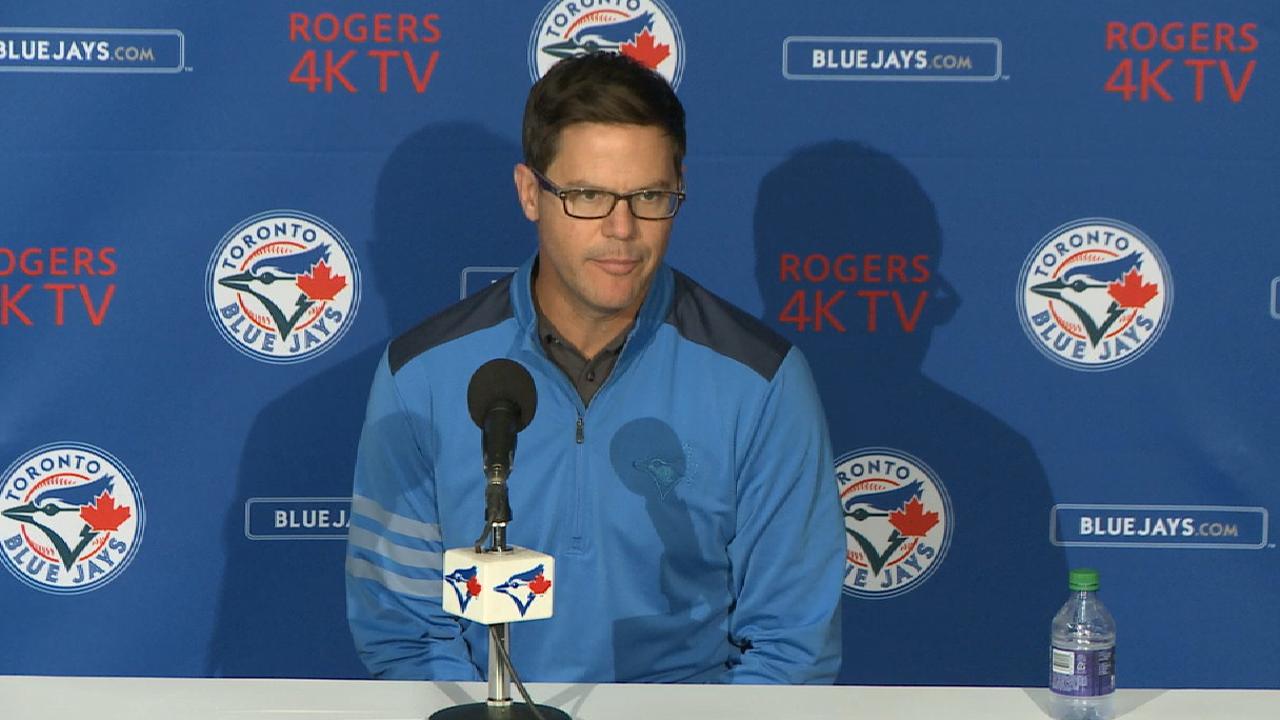 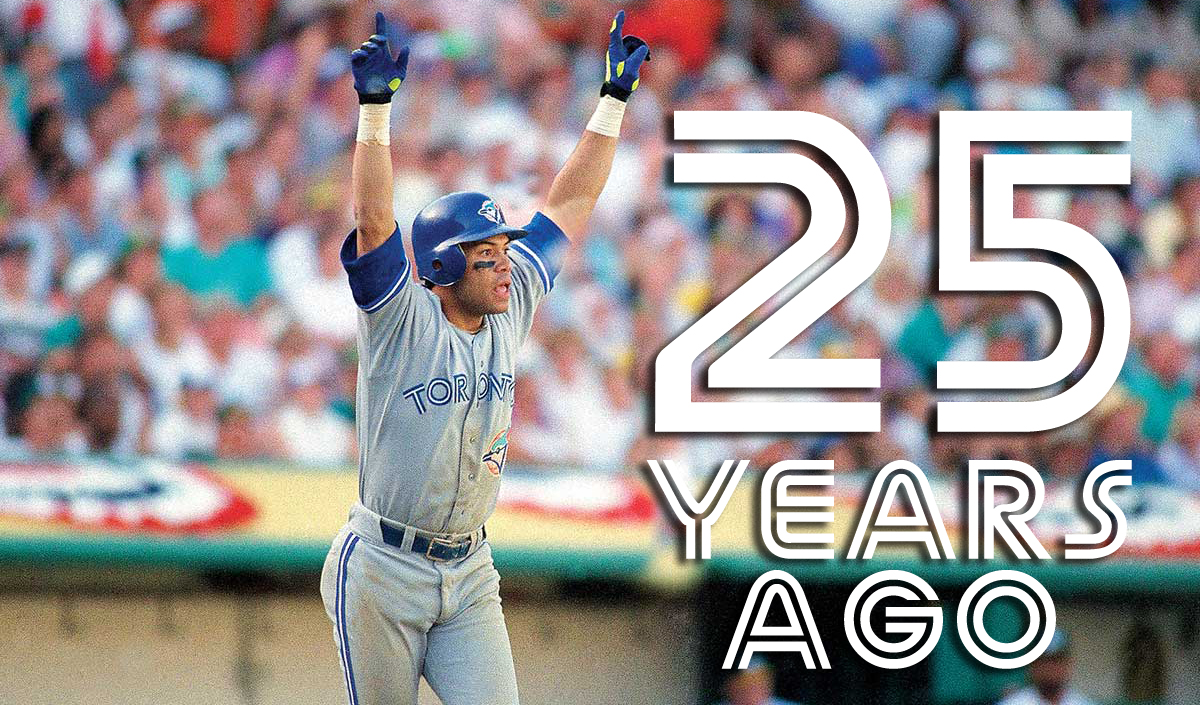