I will always remember September (and the first four days of October) of 2009. While the Blue Jays were 20-some-odd games out of a playoff spot, there was something left to cheer for. Somebody left to cheer for, actually.

Nobody knew it then, but Jose Bautista was on the cusp of doing something unthinkable.

Many point to 2010 as his breakout campaign, but the groundwork for Bautista’s coming-out-party in 2010 was laid during his final 30 games of the 2009 season; a stretch when Bautista hit 10 home runs.

Those results were easy to write off as a fluke because hitters often feast on the inexperience of September call-ups and pitchers aren’t exactly “fresh” in the final month of the season. Behind the scenes, Bautista made significant alternations to his swing; changes which turned his entire career around.

After September of 2009, I decided I was all-in on Jose Bautista. This was going to be “my guy”. He was going to be my folk hero – my cult favourite – my new favourite player. Back then, there wasn’t a whole lot to cheer for around the Blue Jays.

Roy Halladay was practically out the door at that point, so there needed to be somebody else to root for. For whatever reason, I chose this Blue Jays outfielder.

What happened next was nothing short of amazing. Bautista set the American League on fire by hitting 54 home runs in 2010. I felt like he deserved to be an All-Star, so I started the “Ballots for Bautista” campaign. He didn’t need my help one bit, but Bautista nabbed a record 7.5 million votes and started the Midsummer Classic.

Then in 2011, Bautista came back and put up even better numbers and enjoyed the best year of his career. He finished third in the American League MVP voting, although he very well could’ve been second or first.

Bautista’s OPS was 1.056 that year and he posted 8.1 WAR in 2011: tied for the second most by any Blue Jays position player in franchise history. Only Josh Donaldson’s 8.8 WAR season in 2015 was better.

Along the way, we started to get little bits and pieces of Bautista’s personality. His two home run game against the New York Yankees from August 2010 remains as one of my absolute favourite Joey Bats memories.

Early in the game, Ivan Nova buzzed Bautista, Nova came off the mound and chirped Bautista and he then proceeded to hit a home run. Later on, he hit a second home run off David Robertson. I was there at the Rogers Centre for that game with my friend Neil and we had a front-row seat to the Joey Bats show that night.

There were many more instances like these over the years; Bautista’s retaliatory angry home runs are some of the most memorable moments of his career.

In a sport that attempts to devoid itself of emotion, Jose Bautista will be remembered for his unabashed outpouring of emotion on the field. Whether that’s towards opponents, the umpires or his teammates; look back at every Bautista benchmark and there he is, either giving someone a death stare or flipping his bat into oblivion.

I think one of the reason why I adopted Bautista as my favourite player was because of his underdog story. He came over to the Blue Jays as an injury replacement for Scott Rolen. Bautista wasn’t expected to do anything with the Blue Jays. In fact, he was in jeopardy of being non-tendered at the end of the 2009 season.

Then for one reason or another, everything clicked in 2010. The planets aligned and Bautista blossomed into one of baseball’s preeminent power hitters. Just like that; from nearly non-tendered to a 54-home run man. How can you not love that story?

If you really stop and think about all the dominoes that had to line up for Bautista to become a superstar in Toronto, it’s remarkable how it all magically fell into place.

In no uncertain terms, Jose Bautista legitimized the Blue Jays. Long before he made Sam Dyson a household name, Bautista was doing his damnedest to generate interest in a dormant fan base that barely had anything to cheer for since 1993.

On October 14th 2015, he became a folk hero. One swing, two seconds of admiring the pitch and one airborne bat later, Bautista and the Blue Jays were saved from the brink of elimination.

Not only did Bautista help his team end a 22-year playoff drought, he saved Blue Jays from infamy as the “team who lost because the catcher threw the ball back to the mound and the ball hit the bat”.

We all have our reasons for admiring Jose Bautista. Maybe it’s one of those aforementioned moments from his career. Perhaps it’s something completely different.

For me, it was like hitching your wagon to something you don’t expect to go anywhere, but it takes you on the most incredible ride. 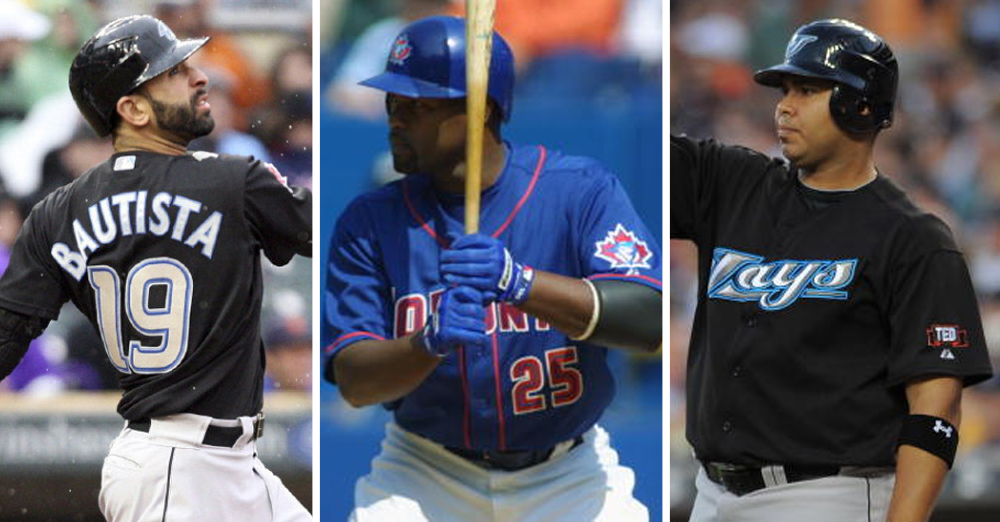 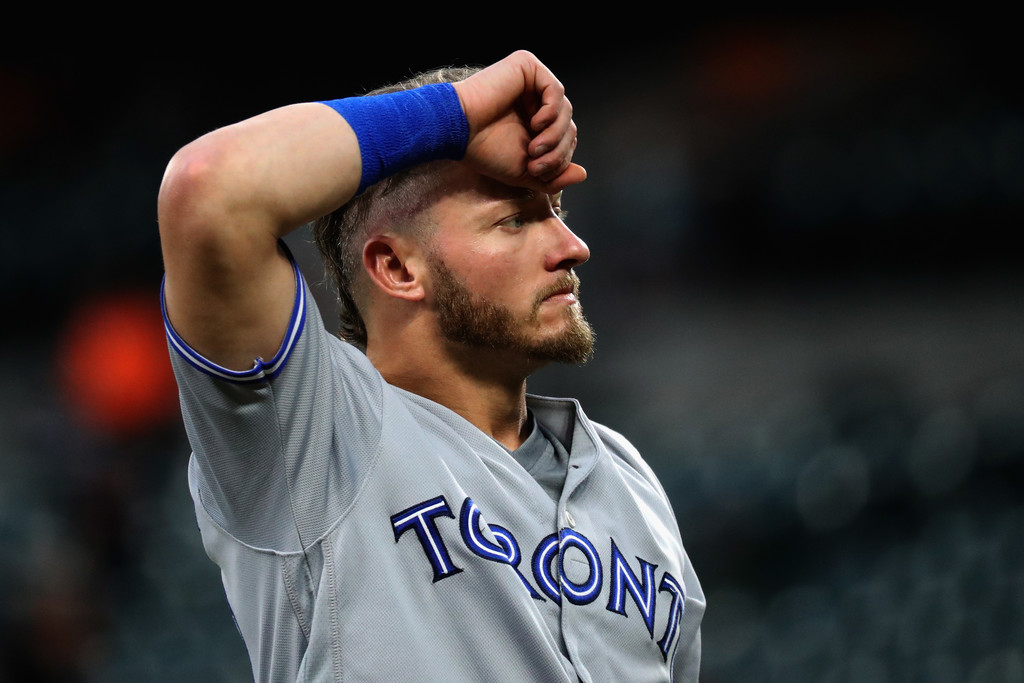