The Toronto Blue Jays weren’t known for their defensive prowess in 2017. Their negative 23 defensive runs saved ranked 12th of 15 teams in the American League. The Blue Jays’ overall FanGraphs defensive value in 2017 was -31.5, which was 27th of 30 teams in MLB.

Simply put, the Blue Jays played very poorly in the field this past season. With a revolving door of outfielders and infielders, it shouldn’t come as surprise that they were one of the worst defensive teams of 2017.

I can’t remember which MLB account tweeted this the other day, but they linked to a video of all the Blue Jays’ 5-star catches from the 2017 season. Upon watching the clip, I was hoping to see at least a few plays. There was only one play and the video was only 23 seconds long.

Yes, that’s the sole 5-star catch by a Blue Jays player this year; Jose Bautista’s diving grab against the Baltimore Orioles from the very first game of the season on April 3rd. Just for fun, here are all of MLB’s 5-star catches from 2017.

Admittedly, the degree of difficulty doesn’t look all that high, but that particular play only had a 21% catch probability. The difficulty in that play lies in how fast Bautista had to react; he only had three seconds to catch that ball off the bat and had to make up 38 feet of ground.

If you’ll recall, that was a game-saving catch by Bautista which helped preserve the game and send it into extra innings. The Blue Jays eventually lost the game in the 11th inning after a walk-off home run by Mark Trumbo.

In total, Bautista had 52 opportunities to make a 5-star catch in the outfield during the 2017 season. He converted only one of the attempts, good for a 1.9% success rate on 5-star catches.

Notably absent from the list of 5-star catches is Kevin Pillar. Despite some impressive-looking plays in the outfield, Pillar didn’t make any near-impossible catches in the outfield in 2017.

Last week, I went over Pillar’s decline in the outfield and his candidacy for a Gold Glove Award. Pillar tends to make up for a lack of sprint speed with his daring dives, but it doesn’t increase the probability of him catching the ball.

Here’s to Joey Bats for having the only 5-star catch for the Blue Jays the entire 2017 season.

Ian Hunter
Ian has been writing about the Toronto Blue Jays since 2007. He enjoyed the tail-end of the Roy Halladay era and vividly remembers the Alex Rodriguez "mine" incident. He'll also retell the story of Game 5 of the 2015 ALDS to his kids for the next 20 years.
Tags : Jose Bautista     Statcast 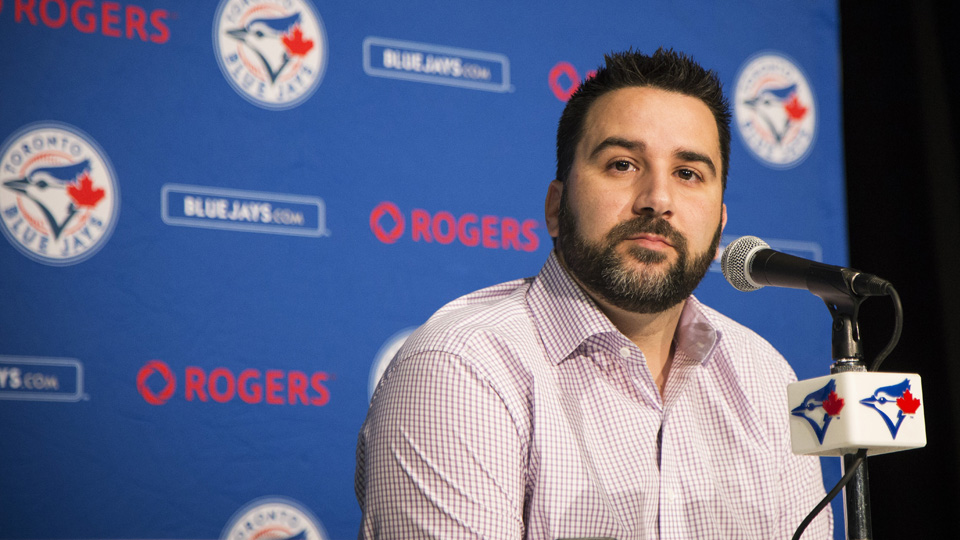 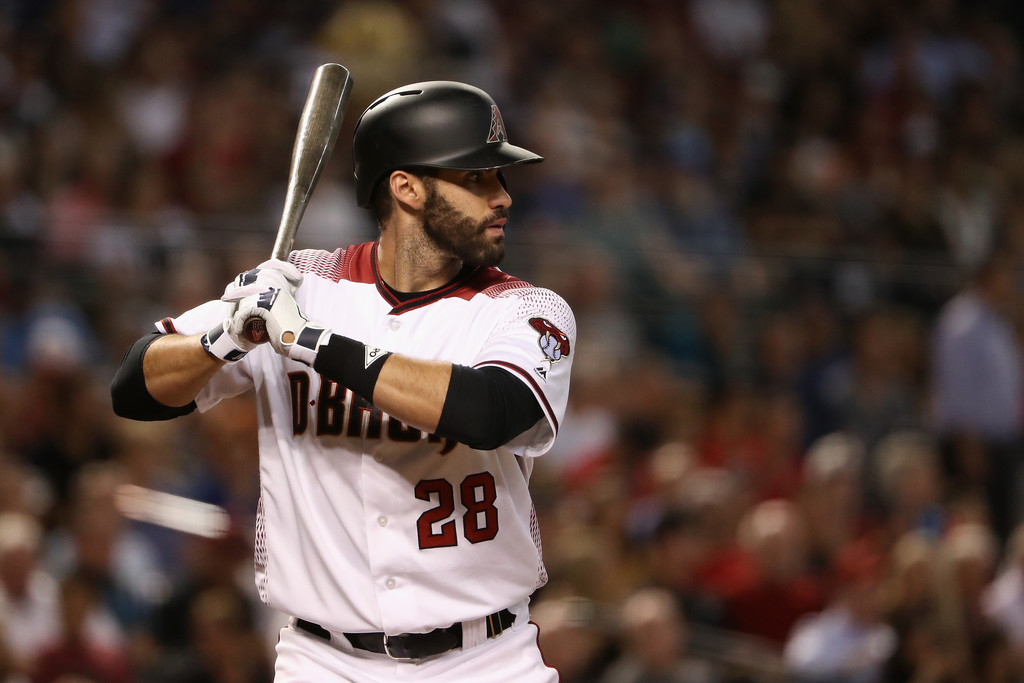 The Blue Jays and J.D. Martinez: One Rumour That Has Almost No Chance of Happening