I’ll admit, it was a little weird seeing Alex Anthopoulos earlier this week after he was announced as the new General Manager of the Atlanta Braves.

Most were aware he’d been working behind the scenes for the last few years in Los Angeles, but for him to suddenly show up and become the new face of the Braves was a little surprising.

At any rate, Anthopoulos made the media rounds this week, recording interviews with various TV and radio outlets. Along the way, he gave a little insight into his previous work relationship in Toronto and perhaps hinted why he left in the first place.

Anthopoulos spoke to Jeff Blair and Stephen Brunt on Sportsnet 590 The Fan’s Jeff Blair Show and talked mostly about the road that lies ahead for him in Atlanta, but he also reflected back on his time in Los Angeles and Toronto.

From what I had heard about Terry McGuirk, and then getting a chance to meet him and spend time with him and knowing he was going to be my direct report and would give me full autonomy on the baseball side, it was incredible to hear.

There’s a lot to unpack there. The last part about having full autonomy sounded very important to Anthopoulos and that may have been a selling feature for him to become GM of the Braves. It also suggests Anthopoulos wouldn’t have full autonomy in Toronto after Mark Shapiro took over as team President in late August of 2015.

If you’ll recall, there was a rumoured “philosophical disagreement” between Shapiro and Anthopoulos. Rick Westhead reported Shapiro didn’t approve of the way Anthopoulos cleared the deck of prospects at the 2015 trade deadline.

Source: In their 1st & only meeting, new Jays prez Mark Shapiro scolded Alex Anthopolous & staff for trading so many top prospects this yr

Which rolls over into the other bomb Anthopoulos inadvertently dropped during that interview:

He didn’t specifically relate that to the Blue Jays, but why else would he bring it up? Why would he make that reference if he wasn’t subconsciously referring to something that had happened with a previous regime?

With all these factors taken into account, it sheds some light into why Anthopoulos reportedly turned down a $10 million contract extension to remain as GM of the Blue Jays.

If he wasn’t going to have full autonomy as General Manager, if he was chastised by the incoming President and he didn’t have full support from ownership, it becomes clear why Anthopoulos walked away.

During his rounds, Anthopoulos also spoke to Grant McAuley of “Around the Big Leagues” and the new Braves GM praised the support he’s received from the higher-ups in Atlanta’s organization.

The fact that ownership and Terry (McGuirk) had the full support, that’s exciting from my standpoint, working in baseball operations.

You know you’re going to get the support of your ownership, the CEO, the chairman, to do the right things. Even if there’s going to be some rough years and some lean years.

Doesn’t that sound like another subtle shot at Blue Jays ownership and Mark Shapiro?

One of the biggest unanswered questions Anthopoulos era in Toronto is whether the dramatic trades during the winter of 2012 were pushed by Paul Beeston or ownership and whether Anthopoulos was strong-armed into making those deals.

Keep in mind, the 2012 Blue Jays season was particularly “rough” and “lean” as Anthopoulos alluded to. The club came off a disappointing 73-89 season and John Farrell had just flown the coop for his “dream job” in Boston. Things were bad in Blue Jays Land at the conclusion of the 2012 season.

That winter, the team suddenly did an about-face and traded for several high-profile players. After three years of hoarding prospects, Anthopoulos shipped many of them to the Marlins and Mets. Maybe that was his intention all along. What if Anthopoulos was coerced to deviate from the plan in an attempt to save face after an awful year for the Blue Jays?

Maybe this is all just a Blue Jays conspiracy theory, but two years after he left Toronto, it feels like we know a little more about why Anthopoulos flew the coop.

Ian Hunter
Ian has been writing about the Toronto Blue Jays since 2007. He enjoyed the tail-end of the Roy Halladay era and vividly remembers the Alex Rodriguez "mine" incident. He'll also retell the story of Game 5 of the 2015 ALDS to his kids for the next 20 years.
Tags : Alex Anthopoulos 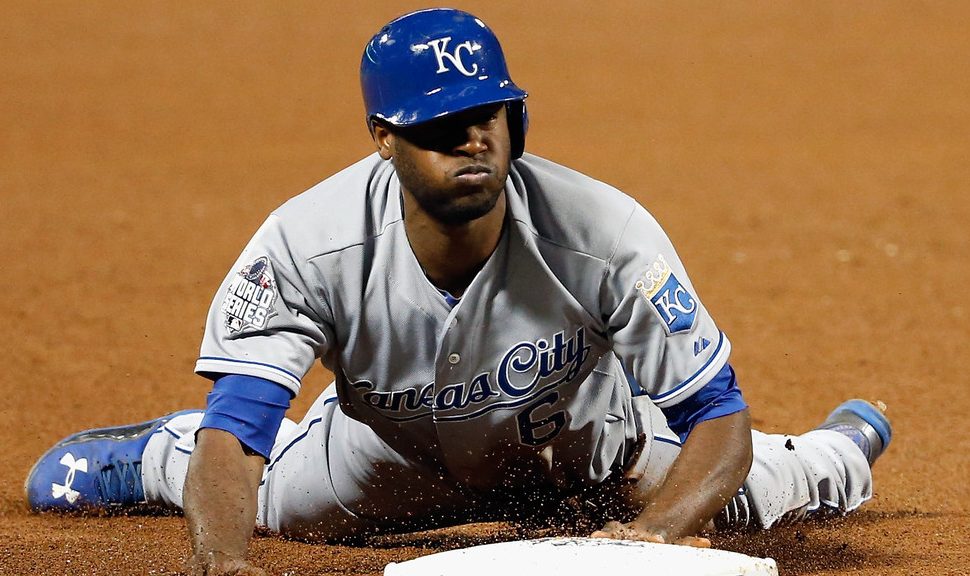 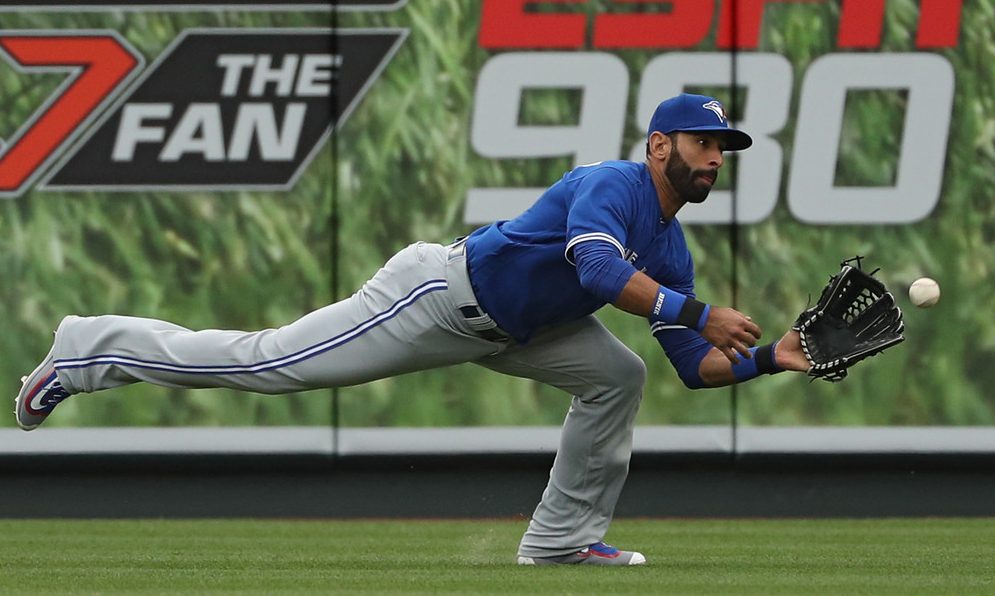