In the midst of the roster announcements for the World Baseball Classic, some surprising names were omitted from several rosters.

That includes Team Canada, which was all but assured to have Russell Martin on the roster as the starting shortstop. The Blue Jays may have begrudgingly accepted that decision, but it turns out they won’t have to worry about Martin playing the infield after all.

Shi Davidi of Sportsnet reported that Russell Martin and former Blue Jay Michael Saunders were left off the WBC Team Canada roster. Saunders’ reason is fairly straight-forward, but Davidi explains Martin is missing the WBC for a slightly different reason.

Martin, completely stoked to play shortstop for the national team, can’t suit up because of insurance complications related to his minor off-season knee surgery.

This is definitely the first we’ve heard of any surgery whatsoever for Russell Martin this winter. Up until a few weeks ago, he was discussing playing shortstop for Team Canada, so perhaps this surgery was fairly recent?

Davidi spoke with Roger Lajoie on Sportsnet Tonight and estimated that Martin’s surgery may have taken place in late November or early December.

To the best of my knowledge, the front office never mentioned anything concrete about Martin going under the knife. There were several Blue Jays players banged up at the end of the 2016 season: Josh Donaldson, Kevin Pillar, Roberto Osuna and of course, Russell Martin.

Thanks to @JuniorPeters for reminding me about Martin’s mishap in the sauna last summer in which he injured his knee. The surgery which Davidi alluded to could be on the very same knee which Martin banged up last July.

Martin missed a few games in early September due to a bad left knee; an injury he was nursing for weeks prior, but it eventually took him out of the lineup.

Also, the fact that it’s labeled as “insurance complications” makes me wonder if there was something written into Martin’s contract which prevents him from competing in the WBC if injured?

At any rate, it’s probably all for the best that Russell Martin isn’t out there playing shortstop in the WBC anyway. We’d never hear the end of it if Martin hurt himself playing out of position at the World Baseball Classic.

Ian Hunter
Ian has been writing about the Toronto Blue Jays since 2007. He enjoyed the tail-end of the Roy Halladay era and vividly remembers the Alex Rodriguez "mine" incident. He'll also retell the story of Game 5 of the 2015 ALDS to his kids for the next 20 years.
Tags : injuries     Russell Martin 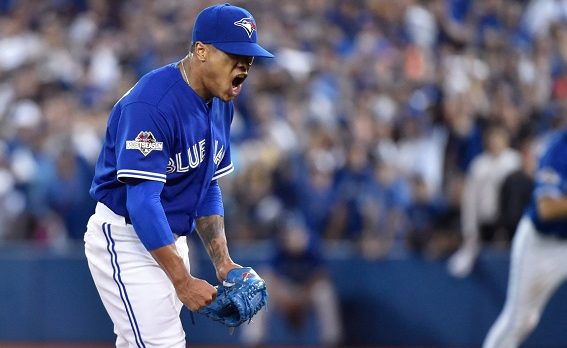 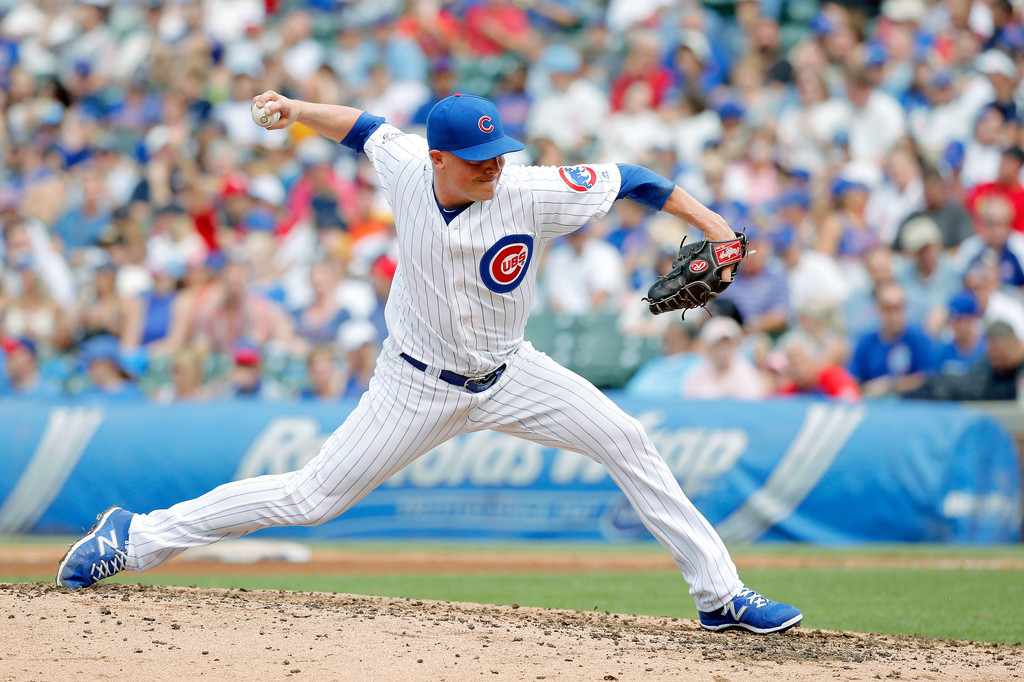