Josh Donaldson’s Deal with the Jays is a Win-Win

Josh Donaldson was already going to be a Blue Jay for three more seasons; that much was certain. What wasn’t certain is the dollar figure of those final three years of control.

Now, we at least have the number for the first two years. It’s a means to an ends, but the Blue Jays finalized a two-year contract with Josh Donaldson; avoiding arbitration and they’ll pay him $29 million over the next two seasons.

This is a tremendous deal for both sides; at the very least, Donaldson was already going to fetch $11.35 million dollars in 2016 anyway, and barring a freak occurrence this year or a Ricky Romero-sized regression, Josh Donaldson would receive another hefty raise ahead of the 2017 season as well.

Donaldson may not have been awarded $17 or $18 million in arbitration next year, but that’s the Blue Jays paying a little bit more up front to lock up the reigning MVP.

This deal is huge for the Blue Jays because it also provides cost certainty for not only this year, but next year as well. No longer must they earmark a giant bag of money for Donaldson next season in case he has another MVP-calibre performance.

Josh Donaldson also wins with this deal because regardless of what happens this year, he’ll be paid handsomely in 2017; so there’s some certainly from his perspective and it provides him a bit of an insurance policy.

Not only that, but Donaldson doesn’t have to go through arbitration. He went to arb with the Blue Jays last year, so he’s no stranger to this process; but if one can avoid taking their MVP to a hearing, the better it is for everyone involved.

To me, this also bodes well for any potential contract negotiations with Jose Bautista and Edwin Encarnacion. With all the big salaries accounted for, now the Blue Jays can determine whether they have any wiggle room whatsoever to keep either Jose, Edwin, or in many-a-Jays-fan’s fantasy world … both.

Ideally, the Blue Jays would’ve liked to buy out at least one of Josh Donaldson’s free agency years. But the more I think about it, this is a very strategic and smart approach by the Blue Jays by leaving one final year of team control open.

To be frank, I’m a little surprised that Josh Donaldson agreed to this contract. If he has anything remotely close to his 2015 MVP season, Donaldson could take the Blue Jays to the cleaners in arbitration the next two years.

Donaldson was going to receive every single dime owed to him and he was clearly prepared to go to salary arbitration to rightfully get paid. So the fact that Josh Donaldson opted to potentially take a little less guaranteed money is somewhat shocking.

But Josh Donaldson really is a unique case; he’s a late bloomer, just finally coming into his own entering his age 31 season. Donaldson could be a free agent by age 33.

To put that in perspective, by the time Bryce Harper and Mike Trout are 33 years old, they’ll have 15 big league seasons under their belt. Josh Donaldson will only have played 8 seasons by the time he’s 33 and eligible for free agency.

With that in mind, you can understand the trepidation on the part of the Blue Jays’ front office when it comes to locking up Josh Donaldson beyond his arbitration-eligible years. What’s the point of taking on that unnecessary risk if they don’t need to?

At the very least, the Bringer of Rain is here to stay in Toronto for three more years, and for the next two, the Blue Jays know exactly how much they’ll need to pay the reigning American League MVP. And then beyond that, the Jays still have Donaldson under team control for one more season.

That now leaves Josh Donaldson, Troy Tulowitzki and Russell Martin under contract for the foreseeable future. Now it’s time to hammer out those negotiations with Jose Bautista and Edwin Encarnacion.

With one big contract down, now the Blue Jays only have two more to go. 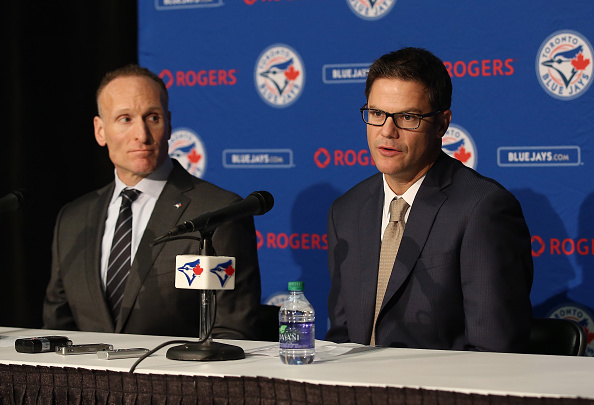 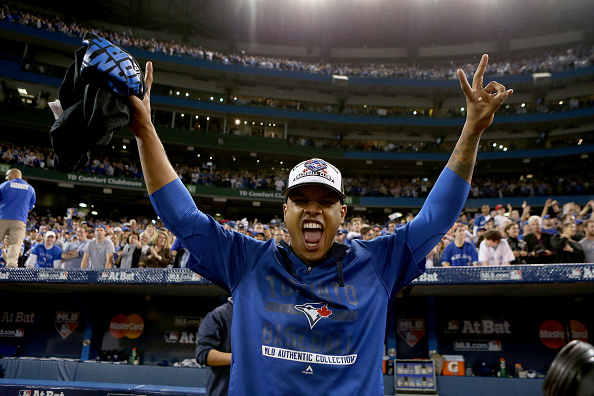 Welcome to the All-New BlueJayHunter.com