Several story lines permeated Dunedin during the first official week of Spring Training camp, but only topic dominated the headlines; Jose Bautista vs. the Blue Jays.

There’s been much debate as to whether the Blue Jays should even attempt to re-sign Bautista, but at this point, it really seems like the Blue Jays are either all in or all out on Jose Bautista. And judging by Ross Atkins and Mark Shapiro’s comments last week, they may be leaning towards being “all out” on Joey Bats.

Stephen Brunt pulled a passage from Terry Pluto’s book on Jeff Blair’s show last week on Sportsnet 590 The Fan, so hat tip to Mr. Brunt and Mr. Blair for the inspiration behind this post.

“The question we ask on every player is ‘will we be paying him for what he’s done in the past, or what he’ll do in the future’?

Most teams make mistakes by simply paying for past production. When you start giving out big contracts, you better be sure the guy can do it in the future.”

If this is the philosophy that Mark Shapiro still adheres to, then the Blue Jays can basically kiss Jose Bautista (and likely Edwin Encarnacion) goodbye.

Say the Blue Jays were able to re-sign Jose Bautista at the supposed $30 million AAV he’s asking for; they’d undoubtedly be shelling out for his past performance, not his future contributions. The club would have to pay a premium to keep Jose Bautista in a Blue Jays uniform.

Look back to the most recent contract extensions which were inked during Mark Shapiro’s tenure as Indians president:

Again, it falls in line with what Mark Shapiro said in Terry Pluto’s book; many of those contracts above are paying those Cleveland Indians players for what they could produce in the coming years, not what they have done in previous seasons.

All those contracts were value deals, many of them either at or below market level. All of those may not pan out to be huge coups for the Indians, but the total dollar amount invested is very small compared to other contract extensions around the league.

Also, keep in mind that Mark Shapiro was working with an extremely limited budget in Cleveland. He basically had no choice but to sign keystone players to contract extensions. The Indians either couldn’t afford to bring in marquee free agents or they had to sign these guys early on, so they didn’t have to take these players to arbitration and suddenly see salaries skyrocket.

Even though Mark Shapiro has much more flexibility in Toronto with the Blue Jays’ payroll, I really can’t see him deviating from his philosophy in relation signing players like Jose Bautista (and to a lesser degree, Edwin Encarancion) to a huge contract extension.

Ian Hunter
Ian has been writing about the Toronto Blue Jays since 2007. He enjoyed the tail-end of the Roy Halladay era and vividly remembers the Alex Rodriguez "mine" incident. He'll also retell the story of Game 5 of the 2015 ALDS to his kids for the next 20 years.
Tags : contract extension     Jose Bautista     Mark Shapiro 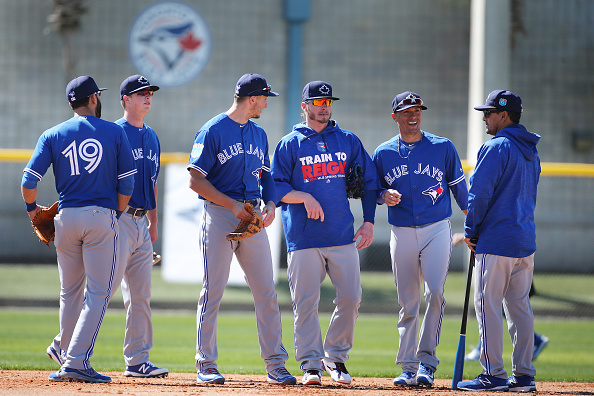 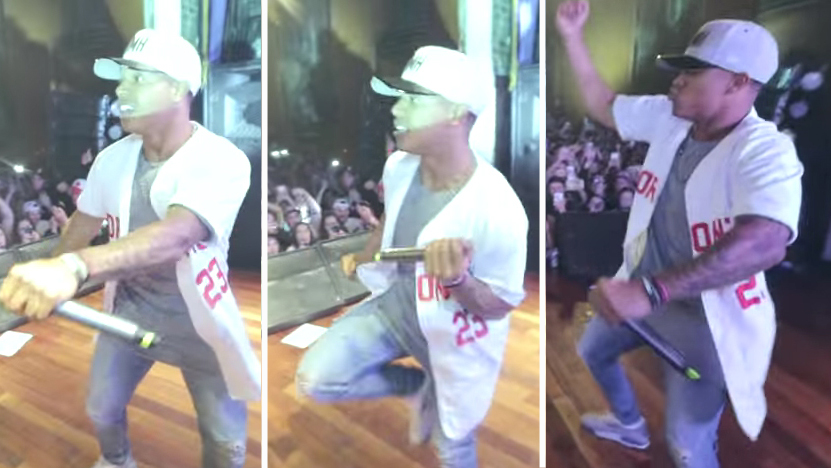