I vividly remember my first Blue Jays game. October 3, 1992; the day the Blue Jays clinched the American League pennant. Joe Carter hit a home run, there were fireworks at the end of the game and I left the stadium in awe of what had just happened.

Like any kid in 1992 and 1993, I was sucked into Blue Jays fever. Ryan and Mike — the kids of my parents’ friends — were devout Jays fans. By osmosis, so was I. The Van Bommels were the ones who took me to the Skydome for the first time and after that game, I was hooked.

But it was almost 13 years before I’d set foot in that ballpark for another Blue Jays game.

Over the years, I’ve seen my fair share of bad Blue Jays games. We’ve had this running joke with my dad that he’s our bad luck charm because more often than not, the Jays lose when we all go to a game together. I recall the odd win here and there (Brett Lawrie’s walk-off homer on Labour Day 2011), but often times, the Jays are on the losing end when I bring my dad.

Game 3 of the 2015 American League Championship series. The Blue Jays returned home after a tough-luck loss in Game 2 on the road in Kansas City. As any irrational Blue Jays fan, I bought up practically every Blue Jays playoff ticket my credit card would allow. When the time came to physically attend Game 3 of the ALCS with my dad, I was thrilled.

The first thing that startled me when we got to our seats was how high the 500 level seats were. It wasn’t the first time I’d been in the upper deck, but it was almost a decade since I sat that high in the stadium. As someone with a fear of heights, I don’t recommend it.

With the stadium only half-full at the time, there was a pit in my stomach. But as the rows filled in and 50,000 fans packed the stadium, it was like a warm sense of belonging.

That game was loud as all hell. Johnny Cueto was on the mound for the Royals and the fans caught on to that fact very quickly. He was famously rattled during the 2013 Wild Card game when Pirates fans berated him with the famous CUE-TO chants from the stands.

As any home fan, I participated. But what I noticed from my father was something I’d never seen in him before. He was screaming Cueto at the top of his lungs and my father would not stop.

At one point, I could swear it sounded like he was saying “GUIDO, GUIDO”, but I couldn’t bear to be a buzzkill, so I just let him go.

At that game, I witnessed a role reversal between him and I. He became the diehard baseball fan and I became the fatherly figure with a watchful eye. As he yelled, hooted and hollered through nine innings, I just watched, listened and beamed from ear to ear. I watched him turn back into a carefree kid again.

Even when the Blue Jays came to bat, he’d scream JOSE JOSE JOSE, JOSE, JOSE. This man was fully invested in this Blue Jays playoff run. He lived this game like there was no tomorrow and treated it like Game 7 of the World Series.

Around the fifth inning, his voice started to crack, but he didn’t care. I knew he would have no voice the next day, but you know how it is … kids don’t listen to their parents.

The irony is we always recall another Blue Jays game we went to back in 2006 when we got free tickets to see the Jays play the Rays. As a Blue Jays email subscriber, the team just randomly sent us some free tickets. I took the opportunity to take my dad and my two brothers.

As we sat up in the 200 level, there were two guys in front of us that got so drunk and heckled the Rays players non-stop throughout that game. B.J. Upton was one of their targets.

By the seventh inning, the one guy’s voice gave out. I don’t even remember who won that game, but we always remember those two dudes sitting in front of us, screaming their heads off. You’d think my dad would’ve known better when the 2015 playoffs rolled around.

As he berated the Royals and cheered for the Blue Jays, I felt a sense of euphoria come over me. Of course, it helped that the Blue Jays pummeled the Royals that game. The Jays ultimately won 11-8 in a much closer fashion than anybody anticipated, but that night, the stadium was the liveliest I had ever experienced.

In case he doesn’t know this already, I want my dad to know that Game 3 of the 2015 ALCS was the best baseball game I’ve ever been to. Not because the Blue Jays won that day, but because of the boisterous young man who sat next to me and heckled Johnny Cueto inning after inning until his voice gave out.

It wasn’t just the best baseball game I’ve seen in person, but it’s one of my favourite memories with my dad. When I think back on the fondest memories of me and my old man, Game 3 of the Jays-Royals ALCS ranks up there.

Dad, you’re a damn fine heckler. I never knew you had it in you. Happy Father’s Day.

Ian Hunter
Ian has been writing about the Toronto Blue Jays since 2007. He enjoyed the tail-end of the Roy Halladay era and vividly remembers the Alex Rodriguez "mine" incident. He'll also retell the story of Game 5 of the 2015 ALDS to his kids for the next 20 years.
Tags : Father's Day 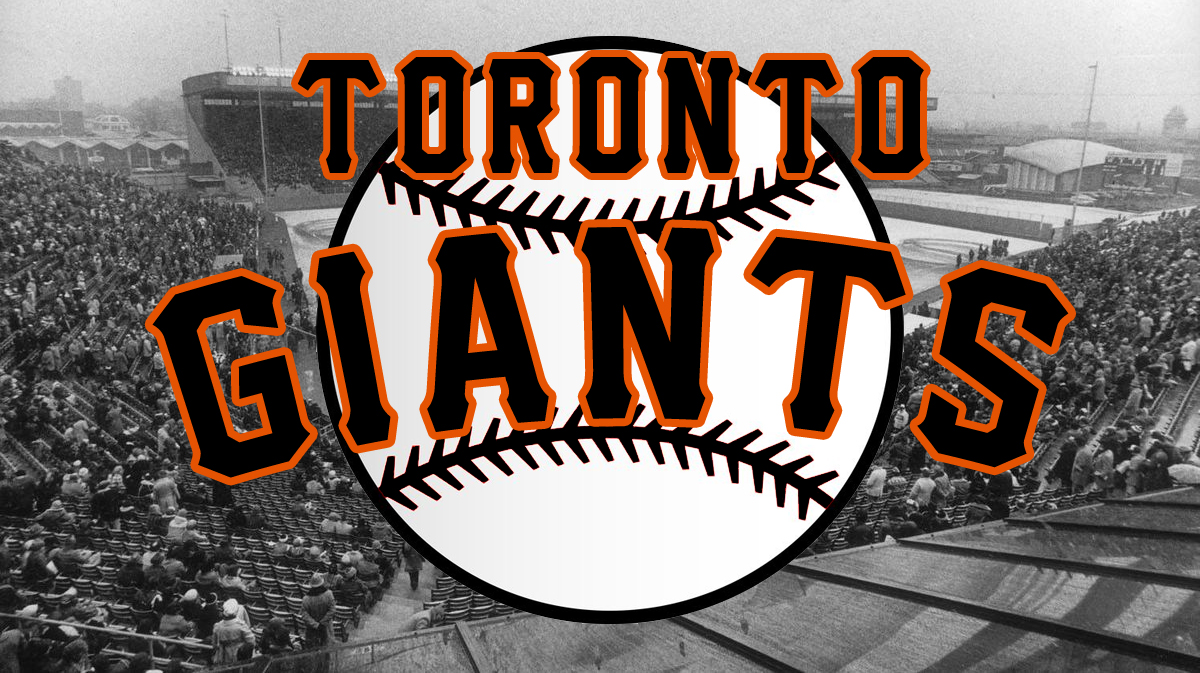 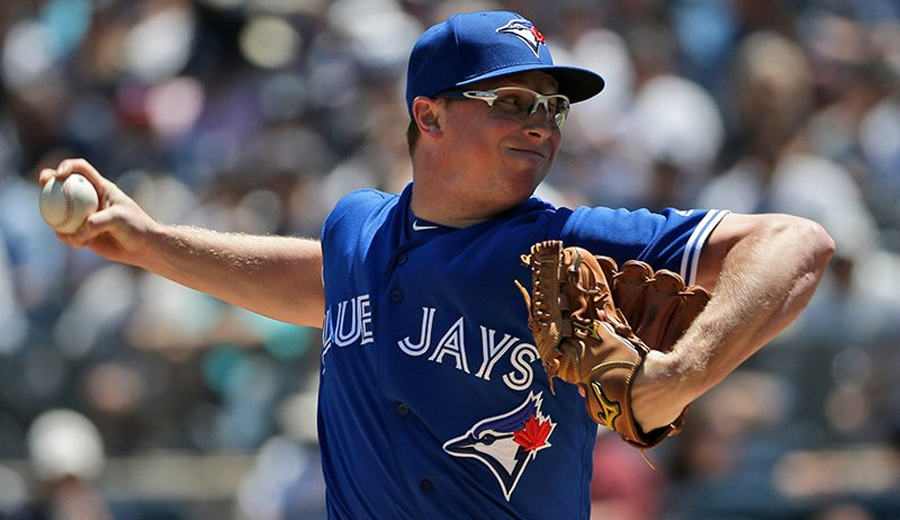