Alex Rodriguez has done some pretty deplorable things over the course of his career; some of them off the field, some of them on the field … but this one ranks up there.

With the Yankees back in town for the Home Opener, it only seemed fitting to pull this one out of the Blue Jays archives. For 2014’s inaugural BJH Flashback Friday, we take a look back at the “ha Incident” when Alex Rodriguez called “mine” behind Howie Clarke.

So with the Yankees clinging to a short lead in the top of the ninth, a ball was hit in between shortstop and third; third baseman Howie Clarke was camped under it, but at the last second seemingly backed off and the ball dropped on the infield.

At first, it appeared as though there had been some miscommunication between the Blue Jays infielders, but replays clearly showed that Alex Rodriguez had yelled something as he ran past Howie Clark.

I even remember the slow motion replays during the game caught A-Rod yelling “mine” or something to that effect.

If Alex Rodriguez was hoping to somehow spark a rally, it worked. The Yankees scored four that runs in the top of the ninth and ultimately helped the Yankees snap their five-game skid.

Needless to say, A-Rod’s actions got the Toronto Blue Jays very angry. Both John McDonald and Howie Clark were visibly upset by the play, and manager John Gibbons even stormed out and argued with the umps about the play.

If you think about it, it must have been really bad because when have you ever seen a class act like John McDonald get that angry? Johnny Mac had to be restrained by his teammates, so that’s when you know somebody’s done something horribly wrong.

Here’s A-Rod’s defense to reporters after the game, in which he claimed he simply yelled “ha” (with clubhouse cameos by Shi Davidi and Ben Ennis!)

Later on, he was quoted as saying that the Yankees were desperate and needed a win badly. Clearly, Alex Rodriguez was willing to stoop to any means necessary to win a game; even if that meant bush league tactics like yelling “mine” behind an infielder.

Part of Rodriguez’ reasoning was that a similar scenario would typically happen to him 3-4 times a week, except that opposing players would yell at him from the dugout while A-Rod tried to make a play in foul territory.

After the fact, even Yankees manager Joe Torre admitted it was “probably inappropriate to do at the time” and A-Rod’s actions were “probably something he shouldn’t have done”.

John McDonald wasn’t the only member of the Toronto Blue Jays who got extremely heated by the incident, manager John Gibbons also had some choice words for Rodriguez in this piece from the Toronto Star:

“One of the reasons (the Yankees) are so respected is they’ve got a lot of pride, they do things right. That’s not Yankee pride right there. I thought it was bush league. But it worked.”

Of course, several months later, Alex Rodriguez received retribution for his actions in the form of a fastball between the numbers courtesy of Josh Towers.

It spawned this frightening stare down courtesy of Matt Stairs, and the incident from the game itself inspired the first ever post on this blog.

Leading up to the “ha incident”, Alex Rodriguez was probably one of the least favourite visiting players to the Rogers Centre, but with his deplorable actions that day, he further cemented himself as he biggest villain in Blue Jays Land.

Ian Hunter
Ian has been writing about the Toronto Blue Jays since 2007. He enjoyed the tail-end of the Roy Halladay era and vividly remembers the Alex Rodriguez "mine" incident. He'll also retell the story of Game 5 of the 2015 ALDS to his kids for the next 20 years.
Tags : Alex Rodriguez     Flashback Friday     John McDonald 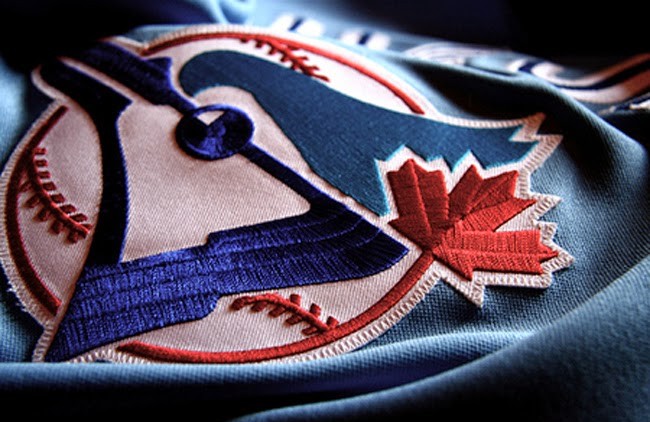 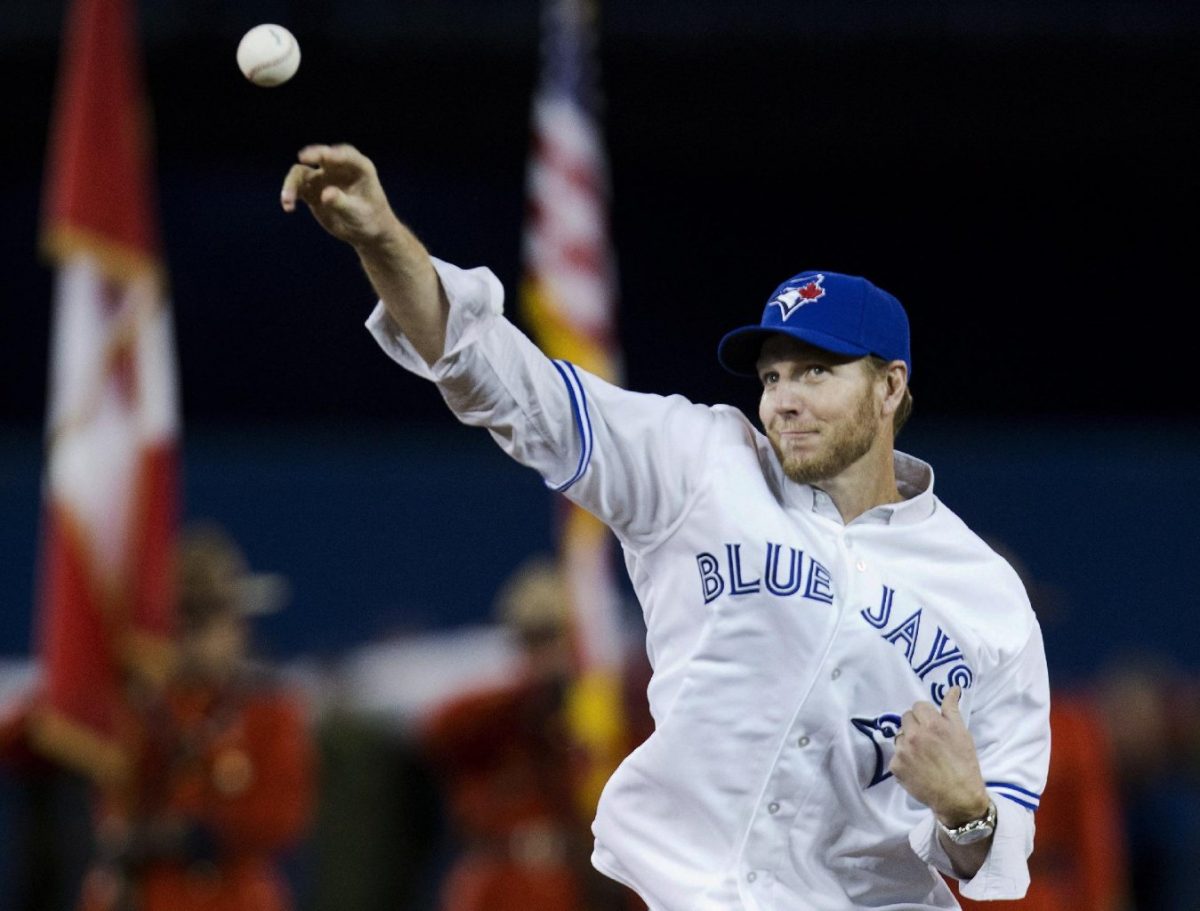