The early nineties was a time for many Toronto Blue Jays commercials. But perhaps this one gets lost among the shuffle, admittedly overshadowed by the famous 1993 Blue Jays Coke commercial.

Nonetheless, the focus for this week’s Flashback Friday is the 1992 Toronto Blue Jays Coca-Cola commercial featuring none other than Bryan Adams.

Now, I can’t recall this commercial quite as vividly as the one from 1993, but apparently this spot aired just after the Blue Jays won the 1992 World Series or in the days following.

It seems like the perfect pairing for a commercial the Toronto Blue Jays and Bryan Adams as both had reached a fever pitch in 1992.

The Blue Jays had claimed their second consecutive division title (and eventual World Series), and Bryan Adams was enjoyed critical and commercial praise with his “Waking Up the Neighbours” album.

Update: Out of sheer coincidence, Chris Colabello sent out this picture below and apparently all the Blue Jays players arrived in the clubhouse and received a Coke with their name on it.

Ian Hunter
Ian has been writing about the Toronto Blue Jays since 2007. He enjoyed the tail-end of the Roy Halladay era and vividly remembers the Alex Rodriguez "mine" incident. He'll also retell the story of Game 5 of the 2015 ALDS to his kids for the next 20 years.
Tags : 1992 World Series     Flashback Friday     video 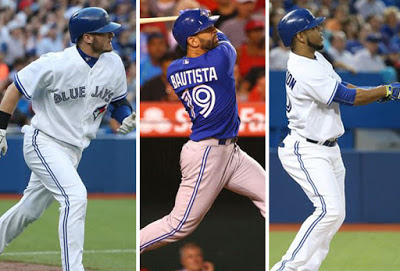 VIDEO: Every Home Run Hit by the Blue Jays This Season 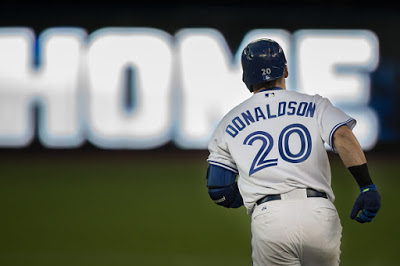 GIFS: The Blue Jays Teed Off on the Tigers