Who is Jose Bautista if not for his beard? It’s difficult to imagine him without his facial hair; in fact, most probably can’t even recall a time when Joey Bats didn’t have a beard.

For an extremely brief period in 2010, not only was Jose Bautista clean-shaven, but for an even shorter-lived period, Bautista donned the quintessential calling card of baseball players in the seventies and eighties.

Yes, Jose Bautista had a moustache.

For this special edition of Flashback Friday, we’ll remember Jose Bautista’s short-lived moustache. For whatever reason, I was reminded that he did in fact sport a lip sweater for exactly one game during the 2010 season.

So, the story goes like this. The Blue Jays are on the road in Oakland for a three-game set against the Oakland A’s. In game one, Bautista had his signature beard. In game two, he trimmed it down to respectable moustache. And in game three, Bautista went completely clean-shaven.

Kudos to Jose Bautista for pulling off the ultra-rare feat of three completely different configurations over the course of three days; a facial hair trifecta, if you will.

For whatever reason, I found this news incredibly fascinating back in 2010 … so much that I even wrote about it.

Heck, I even took this picture of my TV with my digital camera and then transferred the file to my computer, and posted it to my blog. Because screencap software didn’t even exist back then.

Yes, 2010 was a much different time, friends. But thanks to the magic of the internet, I was able to go back and grab a few additional screengrabs of Bautista’s very brief stint as a moustachioed man.

No beard, no problem. Still the leader in home runs – Screengrab via Youtube

Jose Bautista never gave an official explanation as to why he trimmed his beard down to a moustache, and then went completely clean-shaven the following day.

However, Buck Martinez shared his theory on the Blue Jays broadcast the day after Jose Bautista shaved off his moustache.

That game, Jose Bautista went 0 for 4 with three strikeouts. Immediately, there was no luck to be had by going clean-shaven. But as we all know, Bautista would eventually hit 54 home runs in 2010 and set a new franchise record for most home runs in a season.

Was it all thanks to the beard? Has Jose Bautista derived his power all along from the tiny little hairs situated in a symmetrical pattern on his face? I will say this – it certainly wasn’t thanks to his short-lived moustache and it had nothing to do with being clean-shaven.

Ian Hunter
Ian has been writing about the Toronto Blue Jays since 2007. He enjoyed the tail-end of the Roy Halladay era and vividly remembers the Alex Rodriguez "mine" incident. He'll also retell the story of Game 5 of the 2015 ALDS to his kids for the next 20 years.
Tags : Flashback Friday     Jose Bautista     moustache 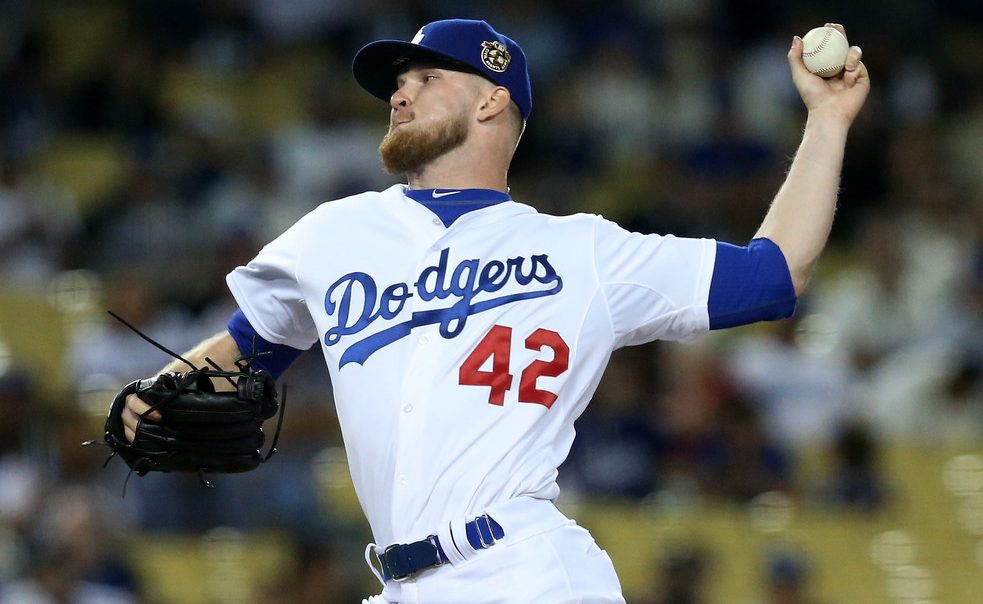 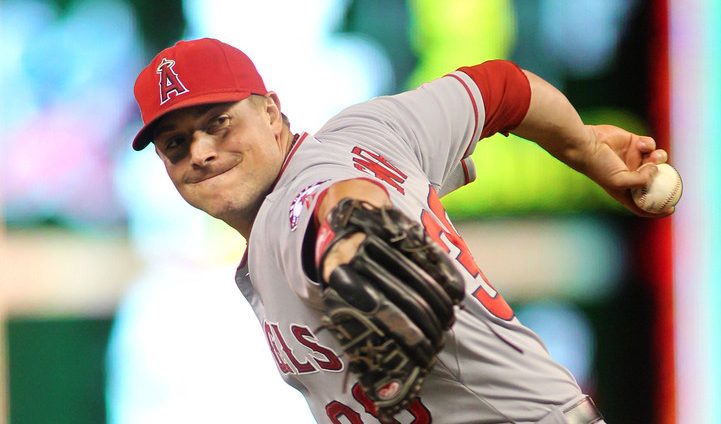 The Blue Jays Fill Out Their Bullpen by Adding Joe Smith