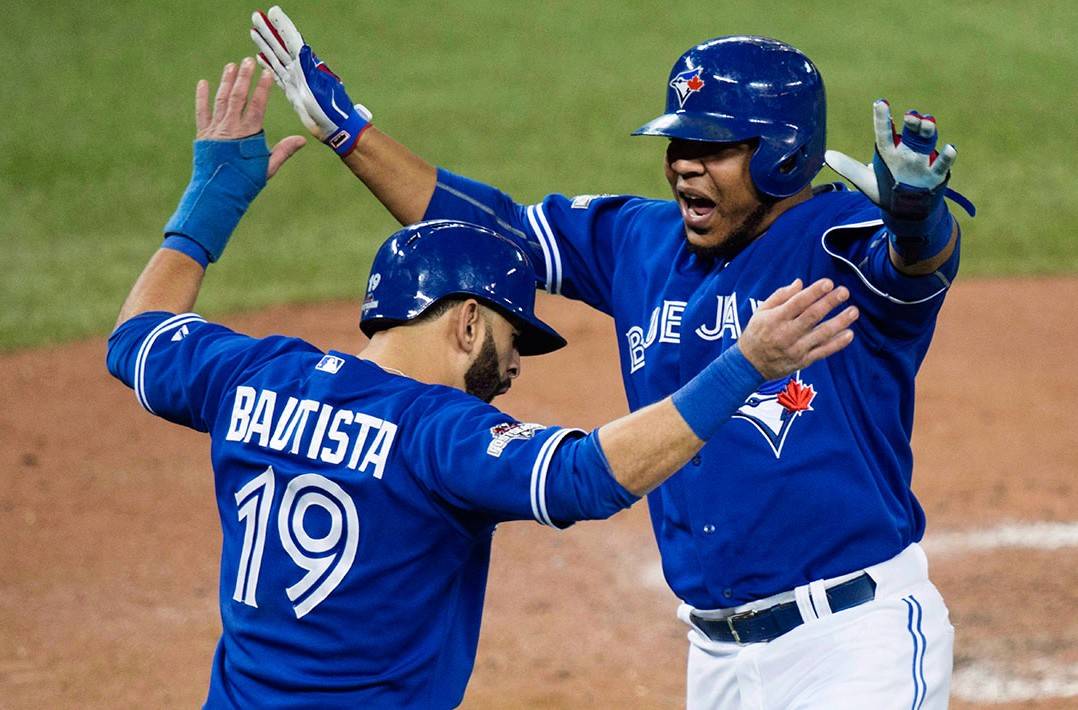 It’s no coincidence that the three biggest remaining free agents all have a common thread. Jose Bautista, Edwin Encarnacion and Mark Trumbo are all tied to a draft pick … and it’s weighing them down this offseason.

For Bautista, Encarnacion and Trumbo, being associated with draft pick compensation is hindering their chances of getting an offer from a new team.

I heard an interesting bit on the FanGraphs podcast a few weeks ago; Dave Cameron said something to the effect of a draft pick being worth somewhere in the $10 million range; evidence that teams covet draft picks  now more than ever.

The Blue Jays know first-hand just how valuable those late first round picks can become. Just look at Aaron Sanchez (47th overall pick in 2010) and Marcus Stroman (29th overall pick in 2012); two players drafted via compensatory picks. In this era of baseball, prospects are like gold.

It’s debatable whether draft pick compensation is significantly hindering Edwin Encarnacion’s chances. If teams are in contention and looking for right-handed power, there’s no better option on the market than Encarnacion. He’s certainly worth handing over a draft pick.

However, it’s a much different case for Jose Bautista. He picked the absolute worst time to have a down year. Not only are teams questioning Bautista’s viability as an everyday outfielder, but at 36 years old and coming off two DL stints this past season, injuries are also a concern. On top of that, the draft pick compensation is looming large over Jose Bautista’s head.

That’s precisely why it’s always made the most sense for Jose Bautista to return to the Toronto Blue Jays on a short-term deal. If he’s willing to sign a one or two-year contract with an opt-out clause, Bautista has the potential to build his value in 2017 and he’ll no longer be associated with a draft pick.

However, by signing Jose Bautista, the Blue Jays don’t “surrender” a draft pick, but they preclude themselves from getting one from another team. If Bautista goes elsewhere, the Blue Jays will get a pick (regardless of whether it’s a team with a protected pick or not).

The CBA took precedence and most contract talks took a back burner. Meanwhile, free agents like Edwin Encarancion lost precious time to speak with potential suitors.

Ultimately, I find it very difficult to see a team without a protected pick going after Jose Bautista. He’s already a wild card as is; being tied to a draft pick makes Jose Bautista even more of a risk.

Based purely off their age and their most recent results, Edwin Encarnacion is the safer bet of the two players. Encarnacion has yet to experience a decline. Jose Bautista arguably already has.

Both guys can still provide a great deal of production relative to their cost. Will teams value that big league production more than the upside of a first round draft pick? That is what will determine where Bautista and Encarnacion end of this offseason.

One thought on “How Much is Draft Pick Compensation Costing Bautista & Encarnacion?”