Is there any team in Major League Baseball that feels completely comfortable about their starting pitching staff going into the 2019 season? Whether a club’s in contention or merely trying to log innings, every team needs starting pitching. Even the Blue Jays.

Toronto’s starting staff includes several young arms with a great deal of upside, but that rotation is littered with question marks. Marcus Stroman might be the surest thing among the starting five, followed by Ryan Borucki and then Aaron Sanchez.

Behind closed doors, the Jays may not have high aspirations to contend for a playoff spot in 2019, but they still need to fill out a rotation. A high-priced veteran starting pitcher would be a luxury for this team in 2019 … but what about 2020 and 2021 when the Jays, in theory, should be back in contention?

Consider the Blue Jays one of the dark horse candidates to sign one of the top free agent pitchers on the market, according to Jon Heyman in his latest Inside Baseball MLB Notes.

The Jays also have interest in Dallas Keuchel …

That’s it. Nothing else to go on from Heyman. The lack of information makes one a little suspicious, but I have to say, Keuchel makes a lot of sense for the Blue Jays. Who wouldn’t have interest in a play of Keuchel’s ilk?

Outside of Patrick Corbin, Keuchel is the most coveted starting pitcher on the market. Despite some early season struggles, the lefty turned his 2018 season around and finished with the 13th best ERA in the American League, pitched the third-most innings in the AL and had the best groundball rate in baseball.

On the other end, Keuchel posted the third-lowest strikeout rate in the American League in 2018 and his swinging strikeout rate was the second-lowest in the AL. As he prepares to enter his age-31 season, Keuchel isn’t missing very many bats these days, which could become problematic as his velocity declines.

Keuchel is basically a five-year-younger version of J.A. Happ who doesn’t strikeout quite as many batters, but Keuchel induces a lot of soft contact and lets his defense do most of the work. No offence to James Anthony, but if the Jays were entertaining the thought of bringing back Happ, it almost makes more sense to go after Keuchel instead.

In their Top 50 MLB Free Agent Predictions list, MLB Trade Rumors predicts Keuchel will land a four-year/$82 million deal, with the Nationals being the favourites to sign the former Cy Young winner. That size of contract seems like one which the rebuilding Blue Jays wouldn’t have much interest in.

Then comes the eventual issue of probably having to overpay to convince Keuchel to come to Canada, which probably pushes the Blue Jays to a fifth year for Keuchel. If I’m the Blue Jays front office, I’m not entirely sure I’m comfortable with going that long-term with a pitcher that calibre.

Plus, there’s the fact that Keuchel is a Scott Boras client, which makes the likelihood of Keuchel coming to Toronto even more remote.

If I had to put a percentage on it, I’d say the likelihood of the Blue Jays landing Keuchel is 10 percent. They desperately need the starting pitching help, but Toronto isn’t the most attractive destination for free agent starting pitchers (outside of J.A. Happ and A.J. Burnett).

Keuchel likely signs elsewhere with a team like the Angels, Nationals, Yankees or he re-ups with the Astros.

Ian Hunter
Ian has been writing about the Toronto Blue Jays since 2007. He enjoyed the tail-end of the Roy Halladay era and vividly remembers the Alex Rodriguez "mine" incident. He'll also retell the story of Game 5 of the 2015 ALDS to his kids for the next 20 years.
Tags : Dallas Keuchel     Free Agents     starting rotation 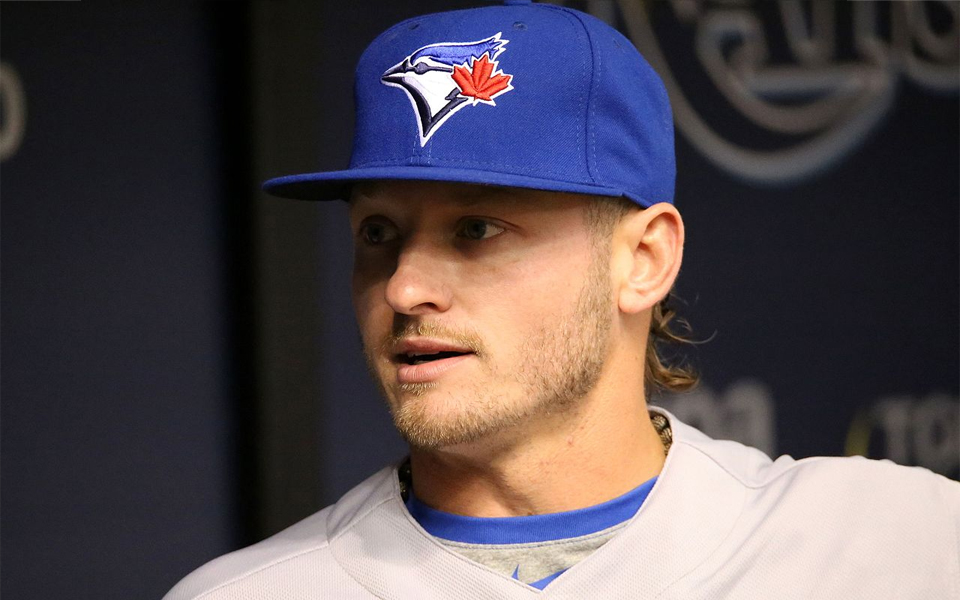 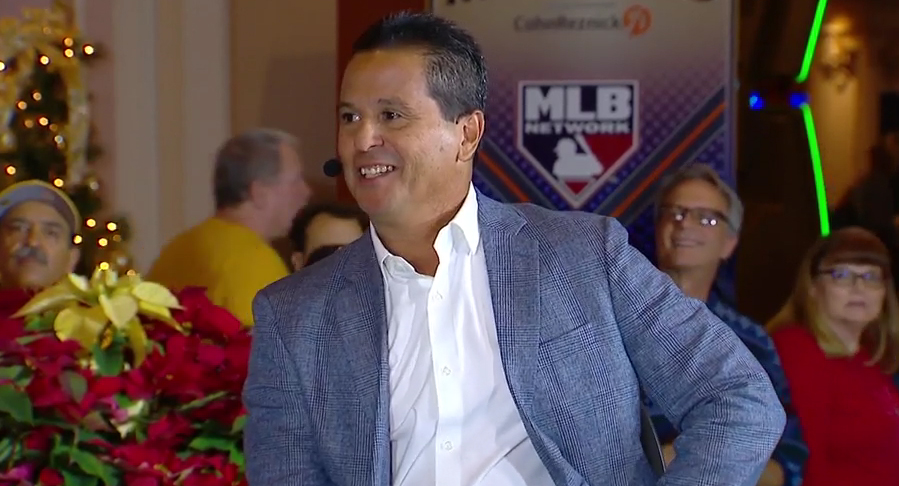