The Toronto Blue Jays will have a much different look and feel in 2019. With many mainstays departing from the starting lineup, a revamped coaching staff and a brand new manager, there’s a distinct shift with how the Blue Jays will operate next season.

One of the driving factors behind their about-face is Charlie Montoyo. At the end of October, he was announced as the successor to John Gibbons, but up until now, not much was known about Montoyo’s managerial style or his plans for the Blue Jays.

We’re beginning to get a clearer picture of what type of team he’s going to operate in 2019. Montoyo met with the media at MLB’s Winter Meetings yesterday, but he also chatted with the MLB Tonight panel on MLB Network.

Montoyo revealed two tactics from Tampa Bay he hopes to utilize with the Blue Jays: shifting and “The Opener”.

“I was in charge of the shifting with the Rays and I saw that work, so I’m going to bring that to Toronto. The Opener – at the end of the day with the Opener, you have to have good pitching. If we have the right people to do it, we’re going to do it, because I saw it work. That’s the two things I’m going to bring from Tampa.”

As bench coach for the Rays from 2016-2018, he was responsible for the team’s shifting and player positioning in the field. Last year, the Rays utilized a shift 30% of the time against opposing hitters, which was the second-highest percentage in baseball.

The Blue Jays only used the shift 13.7% of the time last season, which ranked 21st in MLB.

The Rays made waves by deploying “The Opener” last year, utilizing an opening pitcher 55 times over the course of the 2018 season. During games when they used an opener to begin the game, as opposed to a traditional starting pitcher, the Rays posted a 32-22 record and Rays’ openers recorded a 4.64 ERA.

As Montoyo alluded to, it’s a strategy which is best tailored to a pitching staff that lends itself to “The Opener”. The Rays have a lot of hard-throwing relievers in their bullpen capable of pitching multiple innings. At this moment, the Blue Jays don’t really have many opener-type pitchers who would be adept for the role, save for someone like Ryan Tepera.

Ross Atkins seemed to dismiss the notion of the #BlueJays using an opener today, but an interesting tidbit:

"I’ve never talked to Ryan Tepera about being an opener, but he could be an opener."

Ian Hunter
Ian has been writing about the Toronto Blue Jays since 2007. He enjoyed the tail-end of the Roy Halladay era and vividly remembers the Alex Rodriguez "mine" incident. He'll also retell the story of Game 5 of the 2015 ALDS to his kids for the next 20 years.
Tags : Charlie Montoyo     MLB Network     The Opener 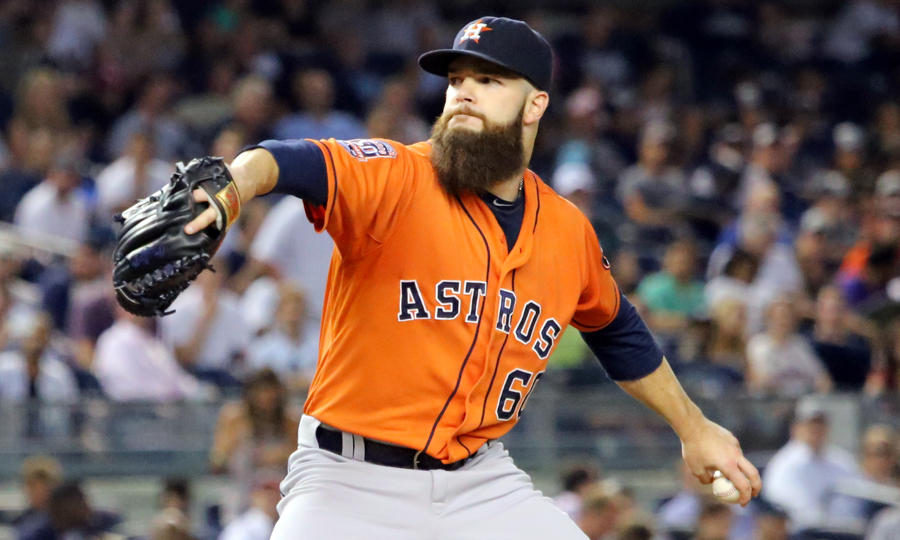 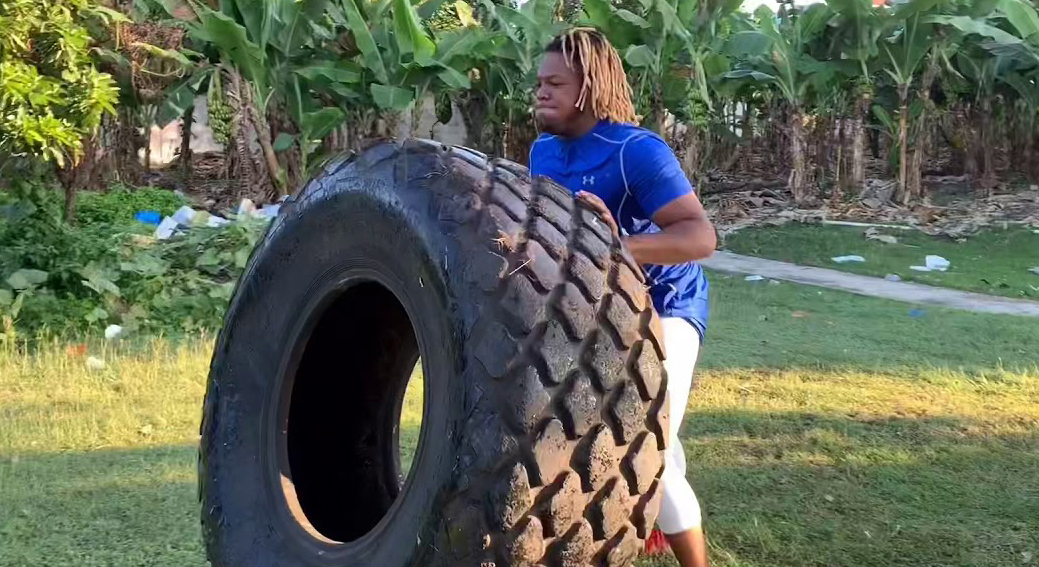