It was the bat flip to end all bat flips. In one unforgettable moment, Jose Bautista became an icon and it wouldn’t surprise me if it’s etched in bronze one day.

Bat flips are a pretty recent phenomenon in baseball and they’re a divisive topic among baseball traditionalists. But damn it if bat flips aren’t fun to watch. MLB Network picked up on this and compiled their list of the Top 50 Greatest Bat Flips.

To the shock of many, Bautista’s iconic bat flip from Game 5 of the 2015 ALDS was not number one on their list. It placed second to Tom Lawless’ bat flip from the 1987 World Series. His flip may have been on a grander stage, but Bautista’s was packed with the most unadulterated emotion.

To really appreciate what Bautista did, you absolutely have to watch the side angle of the bat flip. If you haven’t seen this before, it’s beautiful.

That wasn’t the only bat flip by a Blue Jays player to appear on the list as Toronto had three bat flips in the Top 10. This one came in at Number 31 from last season when Bautista teed off on the Braves. If you’ll remember, the Blue Jays were still down by four runs after his home run.

And then Edwin Encarnacion’s walk-off homer from the 2016 AL Wild Card game cracked the Top 10 as Number 8. As someone who was in attendance for this game and had to watch the replays afterwards, I still can’t believe it happened.

Let’s not forget Carlos Delgado’s magnificent bat chuck from his incredible four home run game from 2003, listed as Number 6. The shame here is that the camera cuts away way too quickly. We never get to see the trajectory of Delgado’s bat, but I’m guessing it probably landed in the Jays dugout.

Hat tip to the MLB Network for putting this list together, even though Bautista’s flip should’ve been number one and now Canada is upset.

Ian Hunter
Ian has been writing about the Toronto Blue Jays since 2007. He enjoyed the tail-end of the Roy Halladay era and vividly remembers the Alex Rodriguez "mine" incident. He'll also retell the story of Game 5 of the 2015 ALDS to his kids for the next 20 years.
Tags : bat flip     Jose Bautista     MLB Network 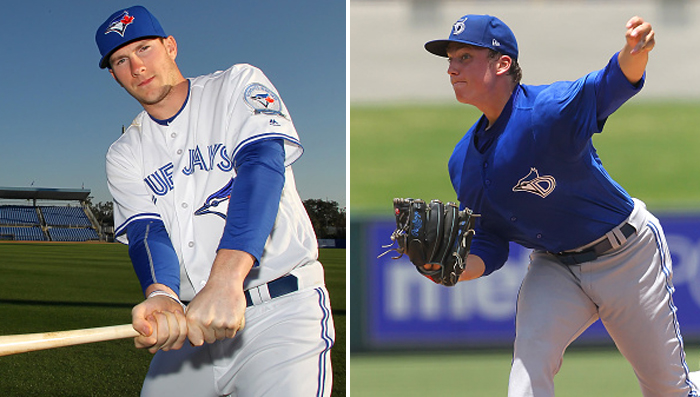 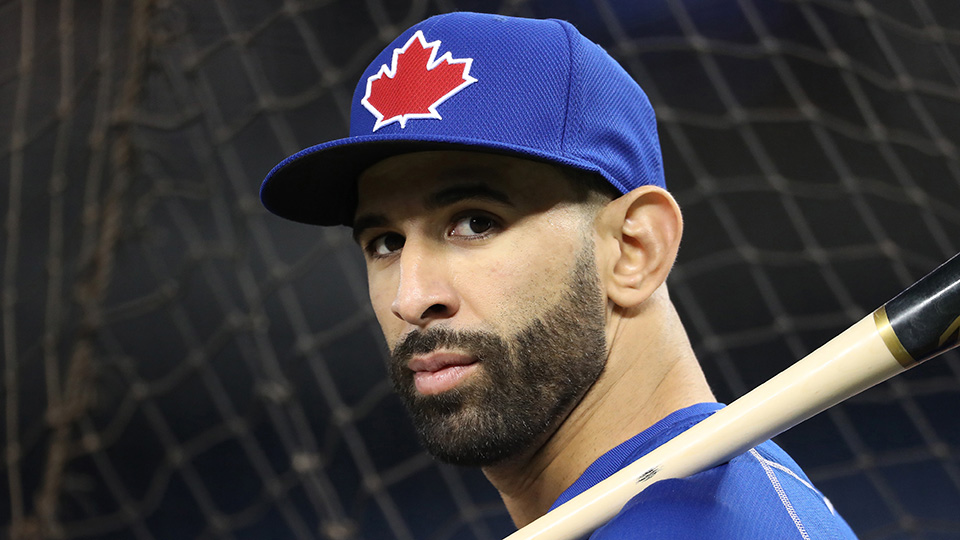