Brunt: “Something’s Cooking” on the Blue Jays Front, Plus Talk of McCutchen

We have reached the point of the Blue Jays’ offseason when any rumour – even the tiniest morsel of information – is enough to send fans into overdrive.

Up until now, the Blue Jays have been relatively quiet on the free agent market and trade front. But things may not be that quiet for very much longer.

Earlier today, Stephen Brunt hopped on Sportsnet 960 The Fan in Calgary and dropped this little bit of info at the end of his interview with Boomer & Warrener (clip starts around the 18:35 mark).

We may have some Blue Jay developments by the end of the week. I’ve been told something’s cooking.

Ryan Pinder proceeded to ask Stephen Brunt whether this rumour was Jose Bautista-related or “other” and Brunt came back with “other”.

Update: Brunt joined Tim & Sid and said “I think by this time next week, something will have happened”.

Yes, that’s an incredibly vague description and it can mean almost anything’s in store for the Blue Jays. But at this point, something … anything, in terms of transactions by the Blue Jays would be one step closer to moving the needle towards contention in 2017.

Although the talk of late has been about the Blue Jays bringing back Jose Bautista, Brunt was the latest to throw cold water on a potential Joey Bats/Blue Jays reunion this winter.

If I had to guess what Stephen Brunt may be talking about – and it’s only a guess, my estimation is he’s alluding to a potential trade for an outfielder. Two names which have been linked to the Blue Jays off-and-on all winter long are Andrew McCutchen and Jay Bruce.

The hypothetical situation of trading Vladimir Guerrero Jr. opens up a much broader subject for the Blue Jays about their short and long-term organizational philosophy.

I’m not convinced Ross Atkins and Mark Shapiro are willing to trade one of their best prospects, not to mention the Jays’ best position player prospect. After all, the Blue Jays are an organization which is severely lacking any up-and-coming position players.

On the other hand, Guerrero Jr. is only 17 years old and is miles away from making an impact in the Major Leagues. And Vladimir Guerrero Jr. was one of Alex Anthopoulos’ signings, not this regime’s. They didn’t scout, evaluate and sign Guerrero Jr., so Atkins and Shapiro may view Guerrero as a trade chip rather than a blue chip prospect.

In that case, maybe now is the time for the Blue Jays to sell high on one of their top prospects in order to land a premium outfielder like Andrew McCutchen.

Hat tip to @curthero222 and /u/Joslap for the link to the audio.

Ian Hunter
Ian has been writing about the Toronto Blue Jays since 2007. He enjoyed the tail-end of the Roy Halladay era and vividly remembers the Alex Rodriguez "mine" incident. He'll also retell the story of Game 5 of the 2015 ALDS to his kids for the next 20 years.
Tags : Andrew McCutchen     Jay Bruce 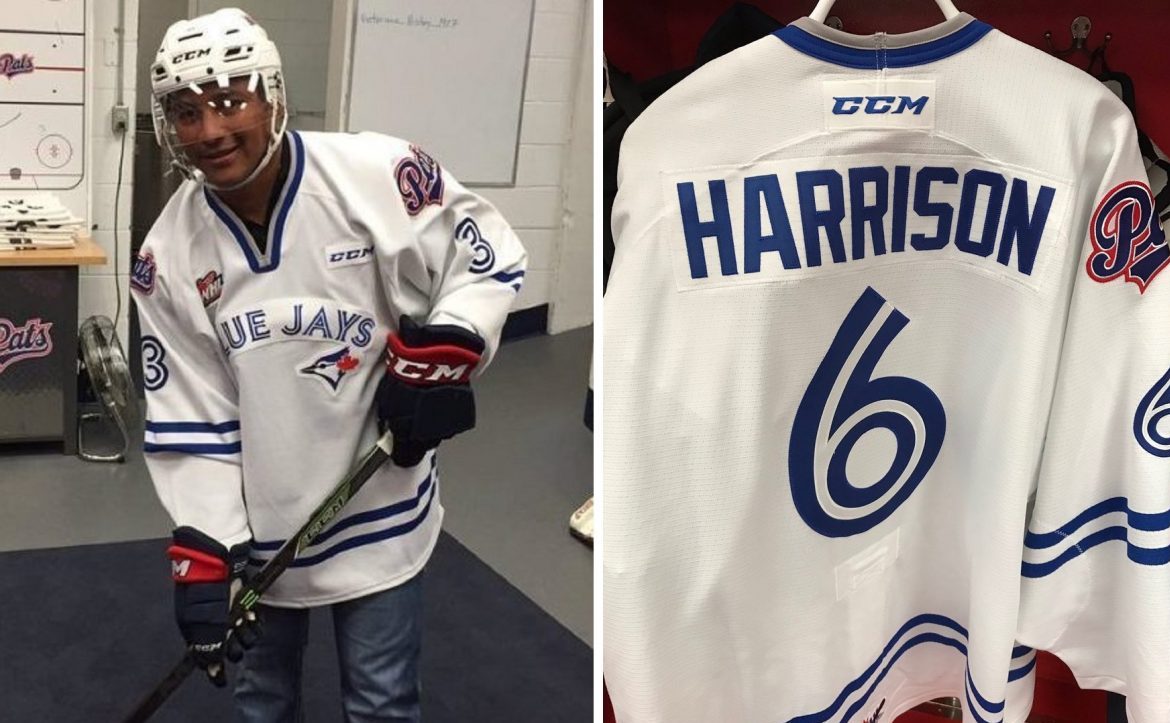 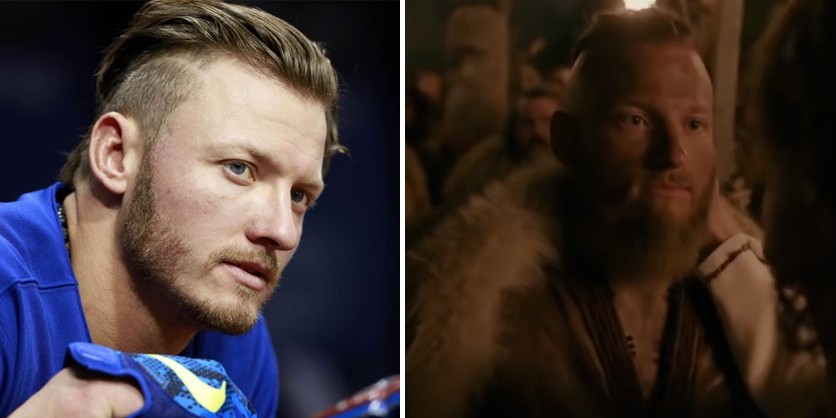