Earlier this year, John McDonald announced his retirement after 16 years in the big leagues. Casual baseball observers may not discern how a career journeyman with a .233 average was able to play into his early 40’s, but there’s one answer – his glove.

John McDonald was quite simply a defensive wizard. So for this week’s Flashback Friday, we take a look back at some of Johnny Mac’s most dazzling defensive plays from his 2007 season with the Toronto Blue Jays.

I managed to unearth some previously unseen defensive plays from John McDonald’s earlier days with the Blue Jays and compiled them into this short video below. The music is simply for dramatic effect.

The very first and the final play in the video are my absolute favourite John McDonald plays of all time. They might be among the best you’ll ever see from a Blue Jays player.

Several months after his retirement, I think many are gaining a new appreciation for what Johnny Mac was able to do in the field. This video just reinforces that notion.

Ian Hunter
Ian has been writing about the Toronto Blue Jays since 2007. He enjoyed the tail-end of the Roy Halladay era and vividly remembers the Alex Rodriguez "mine" incident. He'll also retell the story of Game 5 of the 2015 ALDS to his kids for the next 20 years.
Tags : Flashback Friday     John McDonald     video 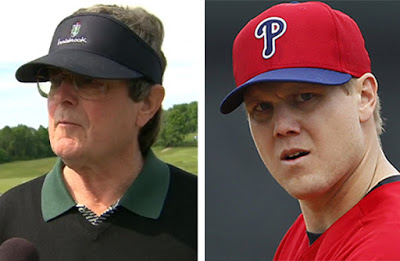 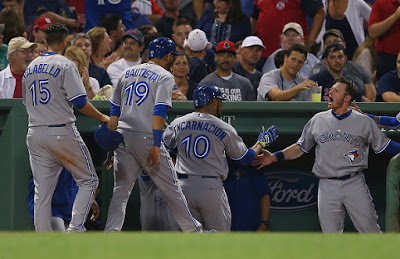 9 Runs, 9 Wins in a Row: What a Comeback by the Blue Jays