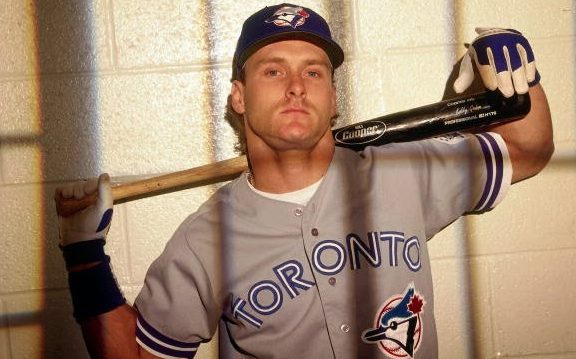 A single, a double, a triple, and a home run. Most players would be happy to collect each of these within a single week of play. But there are select few that have done it all in one game.

Hitting for the cycle is an extremely rare feat in Major League Baseball. It’s happened just over 300 times since 1882, and only two players have ever done it in a Toronto Blue Jays uniform.

In honour of the 25th anniversary of this momentous occasion, this week’s Flashback Friday takes a look back at Kelly Gruber’s cycle from April 16th, 1989; the first cycle in Blue Jays history.

Dave Stieb took to the hill for the Blue Jays and was coming off a complete game one-hitter in his previous start. His cohorts eventually put some runs on the board, but not before allowing the Royals to jump out to a 6-0 lead in the first inning.

Stieb was yanked from the game after retiring only one batter and allowing the first six batters in the Royals lineup reach base. So after being down 6-0 in the first frame, the Blue Jays had an uphill battle, but Gruber single-handedly got them back in the game.

Gruber drove in a total of six runs, and went 4 for 4 on the day. Here’s the sequence of how his at bats played out.

Of course, in some strange coincidence, Kelly Gruber just so happened to be in attendance at the Skydome some 12 years later when Jeff Frye became the second Toronto Blue Jay to hit for the cycle. As rare as it is to hit for the cycle, what are the odds of that happening?

Kelly Gruber has kind of become a good luck charm when it comes to hitting a cycle. So if Gruber ever shows up at a Blue Jays game again, chances are a player has a decent shot at making history … just like he did. 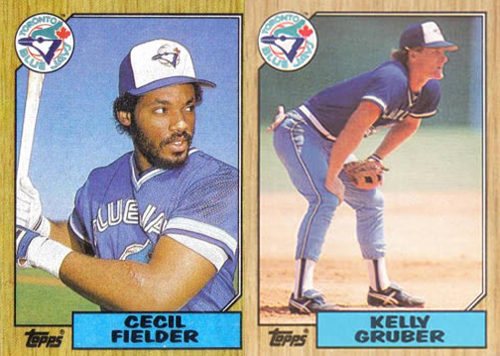 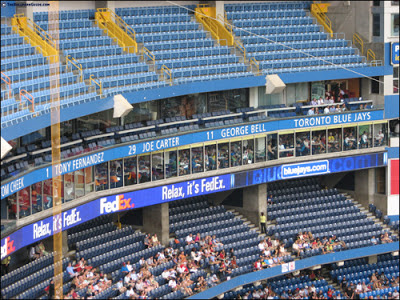 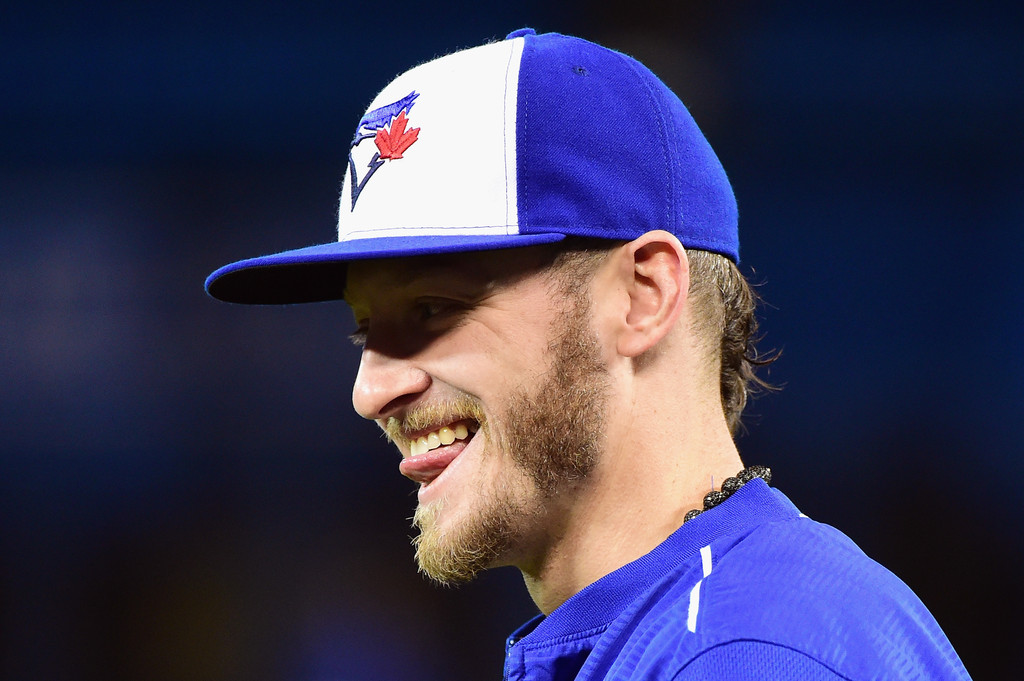