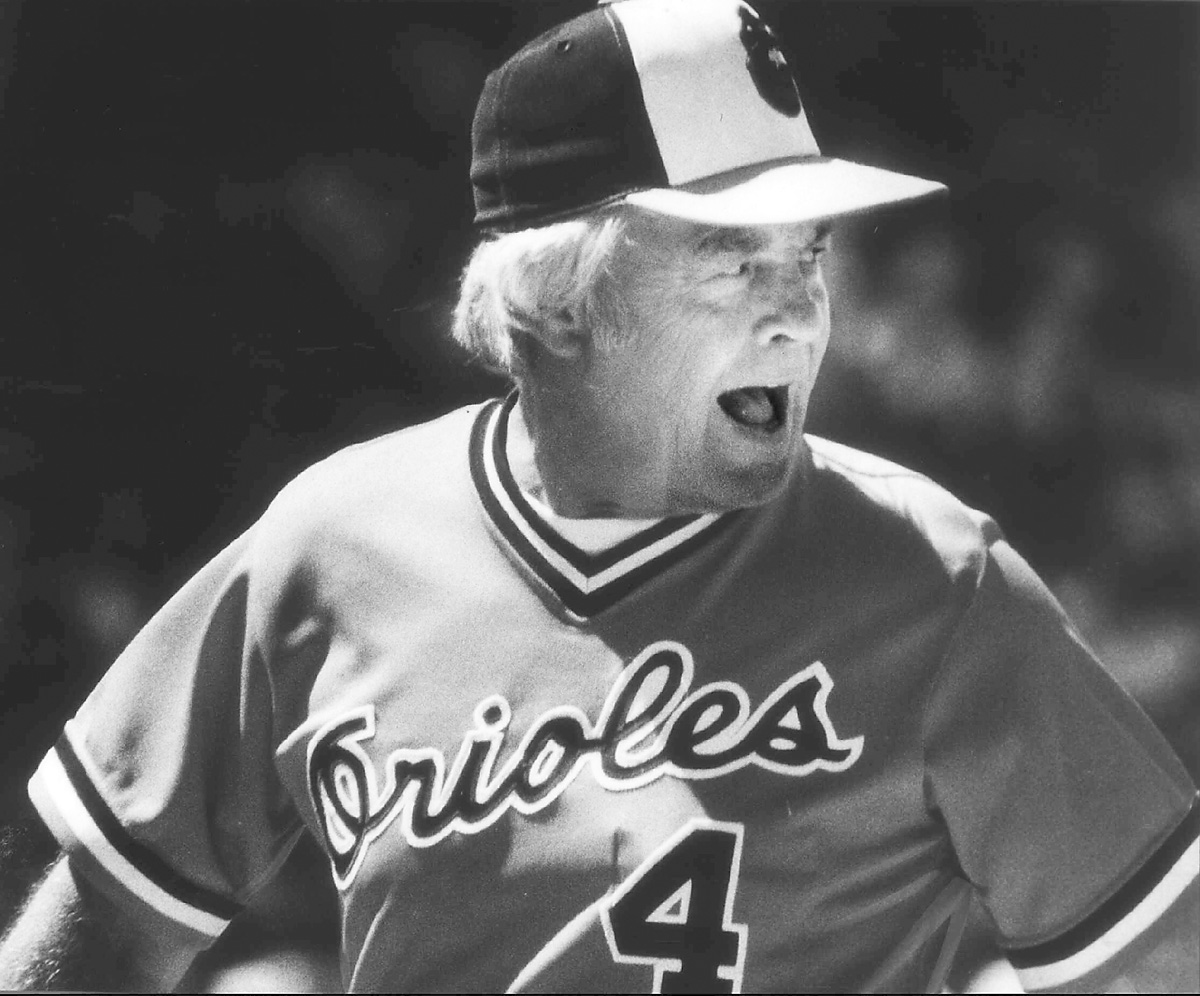 Back in 1977, two things were very apparent in Major League Baseball: the Toronto Blue Jays were a very raw team, and Baltimore Orioles manager Earl Weaver was as surly as ever.

For this week’s Flashback Friday, we take a look back at a game in which the Blue Jays didn’t even have to finish to win. It was a rare forfeit by Earl Weaver and the Baltimore Orioles on September 15th, 1977 at Exhibition Stadium.

In fact, it’s just one of five forfeits on record in MLB history, and the only if its kind on record where a team has purposely thrown in the towel.

Let’s set the stage; the Baltimore Orioles were in the midst of a pennant race, a mere 1.5 games back the New York Yankees for the division title. The Toronto Blue Jays, playing in their inaugural season in the bigs and on their way to losing 107 games, were just happy to be there.

The Blue Jays enjoyed a 4-0 lead in the fifth inning that day when Earl Weaver suddenly informed umpire Marty Springstead he was going to pull his players off the field because he thought they were in “danger”.

The apparent issue was there was a tarp on the field covering the bullpen mound in foul ground, and there were bricks on top of the tarp holding it in place. Weaver was concerned one of his players might trip on the bricks or tarp when trying to get a ball in foul territory.

Springstead refused to take the tarp entirely off the field, and so Weaver took matters into his own hands and told his players to exit the field. The Orioles sat for fifteen minutes, and subsequently the umpires declared the game a forfeit.

Weaver was adamant that pulling his players off the field in the midst of a pennant race was the right call:

“I might have saved someone’s career. There’s only four feet of space between the foul line and the mound.

I asked him to take the tarp off, that’s all I asked. How am I going to feel if one of my players busts his leg on that damn thing? I can’t afford to tell my players to not go after a foul ball in that area.

Mora almost broke his leg on the damn thing yesterday. If that had not happened, I might not have thought of it.”

As per usual, there’s a bit of history between the two involved. Earl Weaver and Marty Springtsead had a long-standing feud which seemed to culminate that fateful day in Toronto. Not surprisingly, Weaver had some choice words for his adversary:

“I suggested that we even make the ball dead in that area, but Springstead wouldn’t do it. It’s only common sense, but evidently Springstead doesn’t have any.”

Marty Springstead may have been in the wrong in not allowing the tarp to come off the bullpen mound, but the egregious part was that Earl Weaver handed over a game when his Baltimore Orioles were just 1.5 games back of the division leader in mid-September.

It was apparent Earl Weaver was standing up for the solidarity of his team. However, Blue Jays manager Roy Hartsfield saw it much a different way:

“What has he got to gain? This way he’s a loser. Why not protest the game and continue on and take your chances? He had four more shots at us and chose another course. It’s a settled issue as far as I’m concerned.”

Just remember kids … no matter how bad a game ever gets, never ever quit. Because just like the Blue Jays that day, if you stick around long enough, somebody else might quit first.

Quotes courtesy of the Toledo Blade and The Spokesman Review.

Thanks to @Minor_Leaguer for this week’s Flashback Friday suggestion. If you have anything you’d like to see in a future installment, send an email with your suggestion to bluejayhunter@gmail.com. 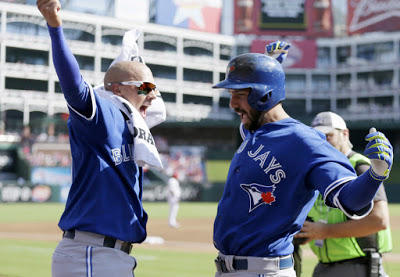 3 Up 3 Down: Price out of the Bullpen, Dickey and Game 5 Looms 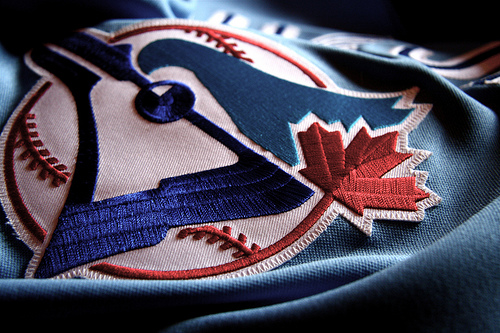 Design Ideas for the Blue Jays New Uniforms in 2012