Good news – Kevin Millar kept the Jays in the game with a huge catch.
Bad news – Millar couldn’t get the ball past Delmon Young in LF.

Good news – Jesse Carlson busted himself out of another jam in the 10th.
Bad news – Cito kept him in the game for the 11th.

Good news – Brian Tallet will get his first start on Saturday vs. the Athletics.
Bad news – It’s because Jesse Litsch has been moved to the DL.

Ian Hunter
Ian has been writing about the Toronto Blue Jays since 2007. He enjoyed the tail-end of the Roy Halladay era and vividly remembers the Alex Rodriguez "mine" incident. He'll also retell the story of Game 5 of the 2015 ALDS to his kids for the next 20 years.
Tags : bad news     Brian Tallet     good news     Jesse Carlson     Jesse Litsch     Kevin Millar     Minnesota Twins     Ricky Romero     Travis Snider 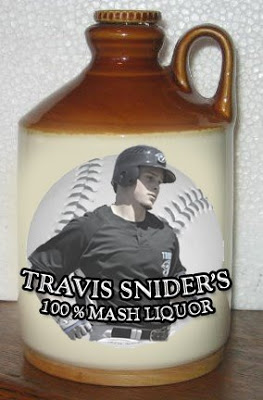 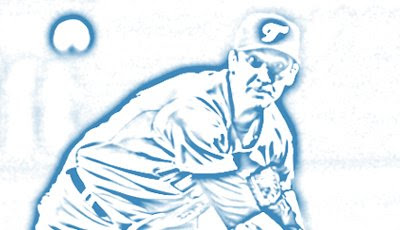