Everyone has that one particular game or play in their mind which is their own “holy grail highlight”. It was the greatest play you’ve ever seen, but there may not be any way to recall or substantiate it.

That happened to me for years with a particular play I remember vividly from a Roy Halladay start in 2008. It was a Flashback Friday, and as per usual, it was appointment viewing because it was Doc start. And like clockwork, he carved up the New York Yankees.

He threw a complete game two-hitter against the Yankees on July 11, 2008, but one of the most impressive aspects of that game was a creative putout between John McDonald and Marco Scutaro.

Infielders have combined for glove flip or shovel plays before, but this was unlike anything I had ever seen before. As Scutaro fielded the ball and was running towards second base, he flipped the ball out of his glove to McDonald’s glove side; then McDonald spun and fired a missile to first base to record the out.

You have to see it to believe it.

The quality isn't great, but I finally found footage of this Marco Scutaro/John McDonald flip play from 2008. It's one of the prettiest 4-6-3 putouts you'll ever see. pic.twitter.com/kokGrsYHgz

The video quality isn’t the greatest, but after years of trying to find this footage, I tried a weird workaround and it was like the holy grail of Blue Jays highlight footage had landed on my desktop.

Unless you were watching the play live, it’s an easy game to forget. This was just prior to the 2008 All-Star Game (the one where Halladay picked up some tips on his cutter courtesy of Mariano Rivera), and the Blue Jays were dead last in the AL East, 9.5 games back from the Tampa Bay Rays.

As inconsequential as this Blue Jays game was, this ingenious play left an imprint on my memory for the last 12 years.

In retrospect, the most remarkable thing about this Scutaro/McDonald play wasn’t the play itself, but it was Halladay’s reaction. As Jamie Campbell noted in this clip, Doc rarely elicited any emotion on the mound, but even he couldn’t believe what he witnessed.

“And look at Halladay. He doesn’t smile very often in the middle of a game, but he gets a kick out of that play.” (The play-by-play from @SNETCampbell) pic.twitter.com/Se19X8ZG6v

It was a nothing game for the Blue Jays in the dog days of summer, but Halladay emasculated the Yankees (as he was one to do) and Scutaro and Johnny Mac made a play that I’ll never forget as long as I live.

Now that there’s video proof, maybe others will feel the same way.

Ian Hunter
Ian has been writing about the Toronto Blue Jays since 2007. He enjoyed the tail-end of the Roy Halladay era and vividly remembers the Alex Rodriguez "mine" incident. He'll also retell the story of Game 5 of the 2015 ALDS to his kids for the next 20 years.
Tags : John McDonald     Marco Scutaro     Roy Halladay 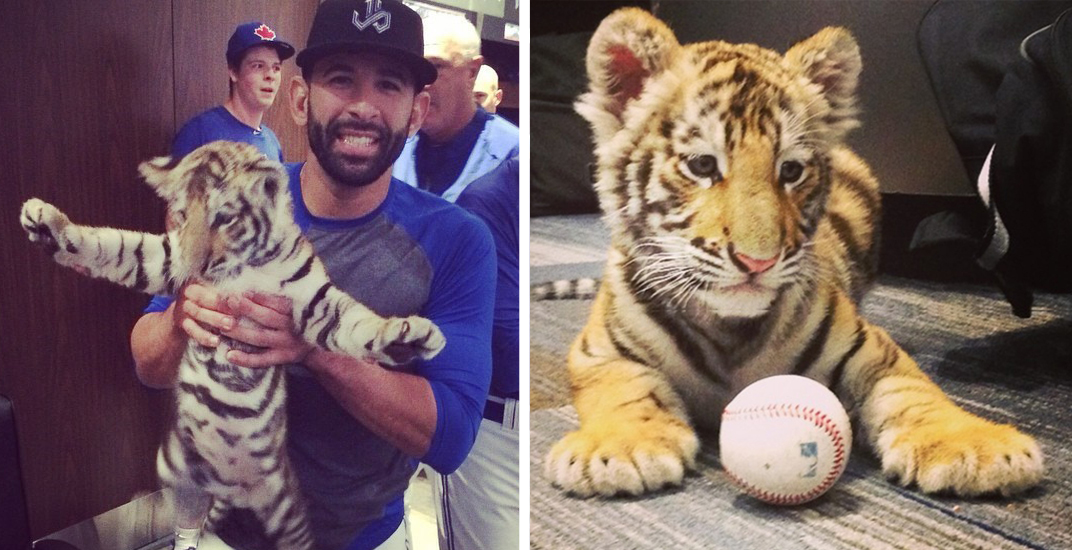 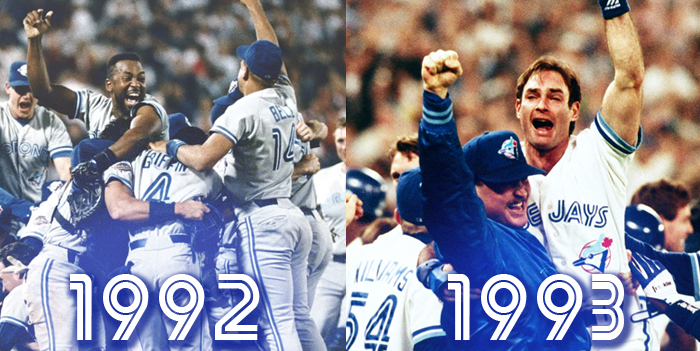