If all goes according to plan, Manny Machado and Bryce Harper should fetch free agent contracts in excess of 10 years. Considering the direction that MLB free agency is trending, they may be the last of their kind to sign mega-deals of that magnitude.

In March of 1985, Dave Stieb was the very first player to sign a contract of ten years or more. For this special Flashback Friday, let’s look back at his record-setting contract extension; an 11-year deal to make him a “Blue Jay for life”.

Hat to @Minor_Leaguer for alerting me to this fact in the first place. I knew Stieb was a long-time Blue but never realized one of the reasons why he was a fixture in Toronto for so long was because he signed an 11-year contract extension.

For the era, this was a huge deal not only for the Blue but also for Major League Baseball. Dave Winfield was the only player to sign a deal of ten years or more (10 years at $23 million) and Stieb’s contract went one year further.

For the era, it was also the largest sum of guaranteed money in an MLB contract; $12.5 million at the minimum and a potential to reach $53 million with incentives and deferments. It was labelled as an 11-year deal, but in reality, it was a four-year contract with seven built-in club options.

The Stieb contract was ground-breaking for a few reasons. For one, at the time, the Blue Jays front office had a policy of not giving out contracts longer than three years (similar to Paul Beeston’s five-year policy during his second tenure Jays President). The dollar figure was also staggering for 1985, when the league minimum salary was a mere $60,000 and the league average was $371,000.

The first four years of the deal were structured to pay Stieb a base salary of $1 million annually during the 1985-1988 seasons. In 1989, his salary jumped to $1.5 million and saw an annual increase of $100,000 over the following seven years to reach $2.1 million in the final year of the contract.

As large a sum as it was, at the time, it was fair market value for one of the best starting pitchers in the American League. With the security of an 11-year contract under his belt, the right-hander posted some of his best numbers in 1985 and propeled the Blue Jays to their first-ever AL East title and appearance.

“I’m strongly of the opinion it’s over. I think 1985 will be remembered as one of the last years that this went on,” LaMonte told Larry Millson of the Globe and Mail. And yet, in the same breath, he realized how team-friendly the contract was. “In true dollars, I fully believe this is one of the great contracts of all time,” LaMonte said.

An interesting clause in Stieb’s contract came in the form of an innings pitched clause. If he surpassed the 225 innings pitched threshold during his 1985, 1986 or 1987 season, it would renew his deal for the 1989 season Aside from his 265 innings pitched in 1985, Stieb would never pitch more than 208 innings in a season the rest of his career.

Thanks also to @Radar_DJF who tipped me off to a Bobby Bonilla-like “set for life” clause which was built into Stieb’s contract. Starting in 1995, he received annuity payments of $500,000 every year for 20 years, which just expired in 2015. Coincidentally, Stieb’s agent also represented Pat Hentgen and negotiated a similar annuity clause which has Hentgen receiving a $500,000 cheque every year until he turns 56 in 2025.

Stieb’s 11-year contract set a precedent for starting pitcher contracts which hasn’t been matched since. No pitcher has signed a contract longer than 11 years and only Todd Helton’s 11-year/$151.5 million contract matches Stieb’s in terms of contract length.

Like any mega-contract, the deal looked ugly on the back end. Shoulder and back injuries curtailed his career in 1993 before he made a brief comeback in 1998. Prior to all that, in March of 1991, the Blue Jays restructured the deal in favour of Stieb to increase his salary and pay him more during his 1991-1993 seasons.

As @Minor_Leaguer also uncovered, in an era when teams are spending less (and yet turning record profits), instead of renewing Stieb’s option for the 1991 season, the Jays tore up Stieb’s team-friendly contract and doubled his short-term salary with a reworked three-year deal.

After he picked up a World Series ring in 1992, the Blue Jays declined his 1993 option for $3.5 million and Stieb was granted his free agency. In the end, his 11-year contract turned into a six-year deal, which was then restructured into a three-year deal.

Stieb’s career ended abruptly, but not before he made history by signing the longest and one of the richest contracts of his era.

Ian Hunter
Ian has been writing about the Toronto Blue Jays since 2007. He enjoyed the tail-end of the Roy Halladay era and vividly remembers the Alex Rodriguez "mine" incident. He'll also retell the story of Game 5 of the 2015 ALDS to his kids for the next 20 years.
Tags : Dave Stieb     Flashback Friday 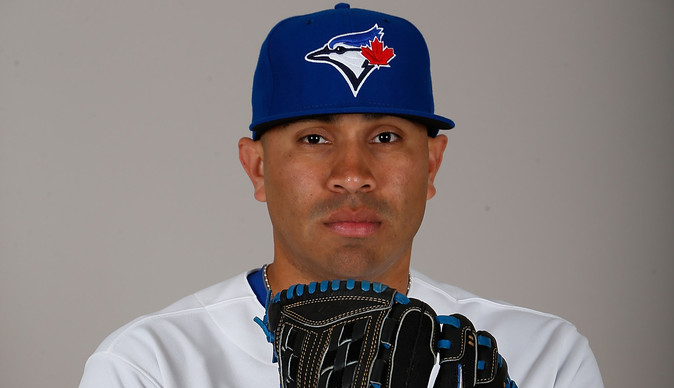 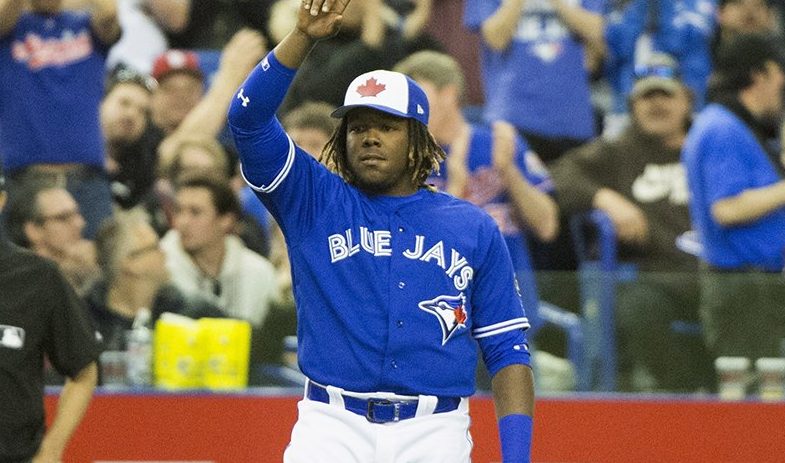