Two years ago, Jose Bautista famously took a hard stance when asked about his future with the Toronto Blue Jays. “Pay me large sums of money, or else I’ll walk” is essentially what he said. In retrospect, it wasn’t the most delicate way to go about making headway on a new contract.

When contract discussions turned to Edwin Encarnacion’s pending free agency last year, he didn’t want the distraction to hang over him and chose not to negotiate in-season. That method may have actually cost Encarnacion in the end, as he ultimately signed for less money than the Blue Jays offered him.

Spring Training has barely begun and Josh Donaldson has already made his intentions clear with the Blue Jays; they aren’t close to coming to an agreement a new contract. Much like his former teammate Encarnacion, Donaldson prefers not to discuss things publicly anymore.

And so begins the long dance of the Donaldson contract talks with the Blue Jays.

Over the next eight months, one of the biggest questions hanging over the Blue Jays’ heads will be “will they or won’t they re-sign the Bringer of Rain?” There will be no shortage of words written about the potential of the former MVP coming back as a Blue Jay.

Earlier today, Donaldson kind of provided an update on his situation with the Blue Jays, but it also came with an asterisk. “That, to me, right now is not the major focus and I’m turning the page,” Donaldson told Sportsnet. The Blue Jays and Donaldson’s camp are worlds apart in contract talks, but at least they’re talking.

The front office didn’t tip their hand whether they wanted to re-sign Donaldson, but then Ross Atkins made some interesting comments at Pitch Talks event in Toronto and things changed slightly. The tone surrounding a Donaldson extension went from “no chance” to “somewhat of a chance”.

Is that all part of the Blue Jays’ plan, though? Are they feigning interest in re-signing Donaldson because no team would ever flat-out refuse they’re at least interested in bringing back one of their superstar players?

The same goes for Donaldson as well; unlike Bautista a few years ago, the Bringer of Rain has said nothing but all the right things about his potential future in Toronto. He let it be known he’s interested in sticking around, which is exactly what a player in Donaldson’s position should say.

Is it all gamesmanship from both sides, or is there genuine interest in hammering out a long-term contract to keep Donaldson in Toronto? It’s incredibly difficult to get a read on this situation because both sides are publicly saying what another wants to hear.

Given the frigid free agent market, I wondered whether now would be the ideal time for the Blue Jays and Donaldson to hammer out a contract extension (I wrote about this a few weeks ago for Sporting News). The former AL MVP enters free agency as a 32-year-old and the market for bloated free agent contracts for thirty-something players has been relatively non-existent.

The reported deal on the table for J.D. Martinez at $110 million for five years seems like the most suitable comparison for what Donaldson could expect in free agency at the end of this year. Donaldson is a little older but he’s a better player in every way and comes with a bigger pedigree.

$110 million is the absolute bare minimum he can expect to make next offseason. More than likely, Donaldson will fetch a lot more money, but after this offseason’s uncertainty, it’s extremely difficult to forecast how much he could haul in.

Were both sides truly interested in signing an extension, a deal would’ve gotten done by now. This winter was arguably the best time to broker a deal; given his injury-shortened 2017 season and the tepid free agent market. That’s not to say Donaldson would accept an offer, but this winter would’ve been the best time for the Blue Jays to put one forward.

To me, the longer things progress without a deal, that’s a likely sign Donaldson is going to free agency. That was pretty much the assumption all along, but with the weird hints Atkins dropped at Pitch Talks, I’m still unsure what this front office’s stance is on Donaldson.

No matter what happens over the next eight months, Donaldson’s status will be a constant talking point. Until there’s a resolution, prepare to read and hear a lot about it until he signs on the dotted line in Toronto or one of the other 29 suitors around baseball.

Ian Hunter
Ian has been writing about the Toronto Blue Jays since 2007. He enjoyed the tail-end of the Roy Halladay era and vividly remembers the Alex Rodriguez "mine" incident. He'll also retell the story of Game 5 of the 2015 ALDS to his kids for the next 20 years.
Tags : contract     Josh Donaldson 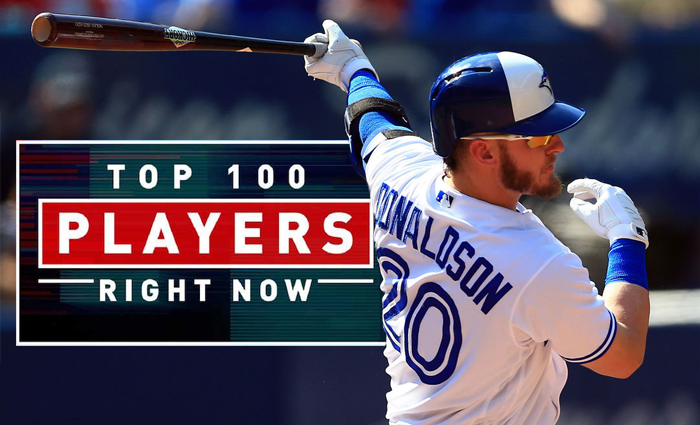 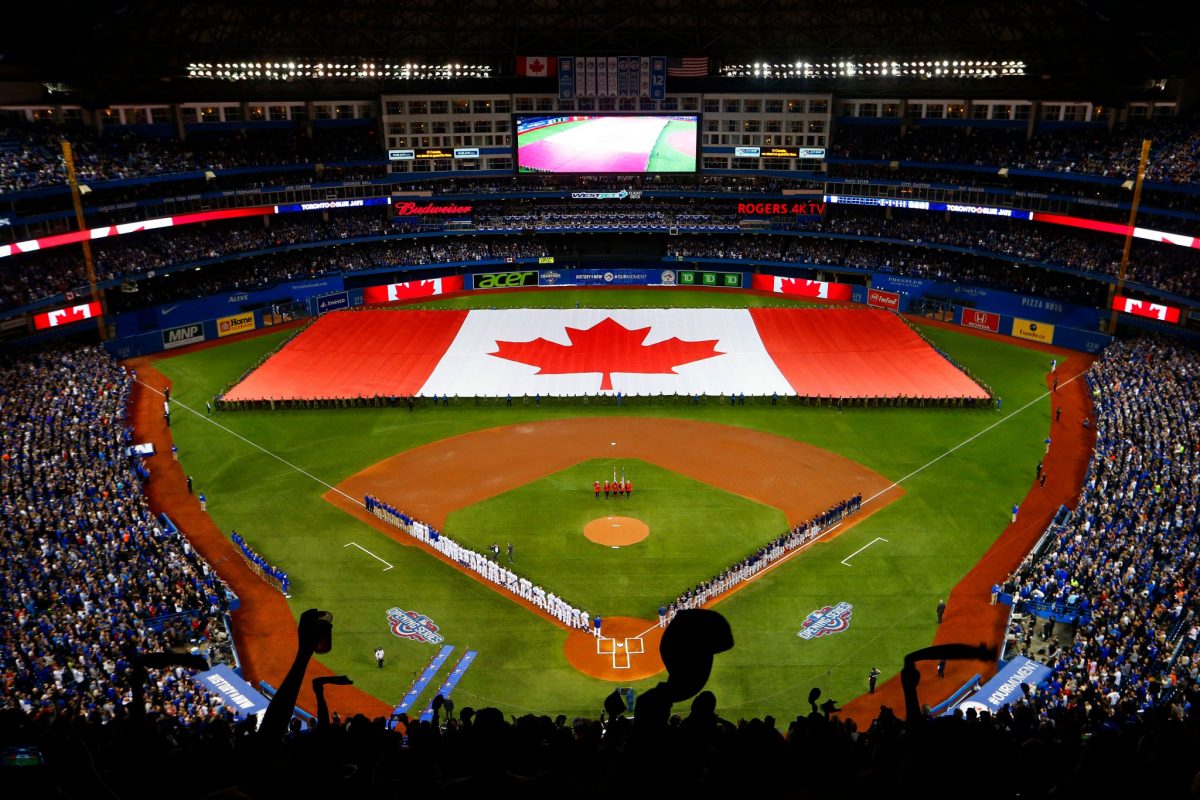