Well, apparently David Price would’ve re-signed with the Blue Jays … and taken a discount to remain in Toronto.

David Kaplan from ESPN 1000 in Chicago was the person who originally reported in late November that Toronto was David Price’s preferred destination. However, Price turned around and signed a seven-year $217 million dollar deal with the Red Sox.

Now, Kaplan is back once again, except this time he told Sportsnet 590’s Dean Blundell and Co. that David Price would’ve signed for less to remain with the Blue Jays.

Right … so David Kaplan is convinced David Price not only had the Blue Jays at the top of his wish list, but that he was going to take less than what the Red Sox offered him?

As crazy as that sounds, I believe it to be partially true; mostly because it sounds like the Red Sox had to overpay David Price just to convince him to come to Boston. Just look at how that contract is structured; he can hit the open market after the 2018 season.

So how does a radio host in Chicago supposedly have an inside track to David Price? My guess is he has close ties with Price’s agent Bo McKinnis; the person David Kaplan reportedly spoke to and revealed Price’s desire to come back to Toronto in the first place.

It’s almost pointless to play hypotheticals in this situation; Price didn’t re-sign with the Blue Jays and they moved on and brought in J.A. Happ, Jesse Chavez and re-signed Marco Estrada instead.

But I suppose it’s nice consolation knowing that Price might’ve re-upped with the Blue Jays? Toronto has been long known as a dead zone for marquee free agents, but 2015 did a lot to change the reputation of this organization and has made Toronto a destination once again.

That isn’t something you could say about the Blue Jays even three or four years ago. 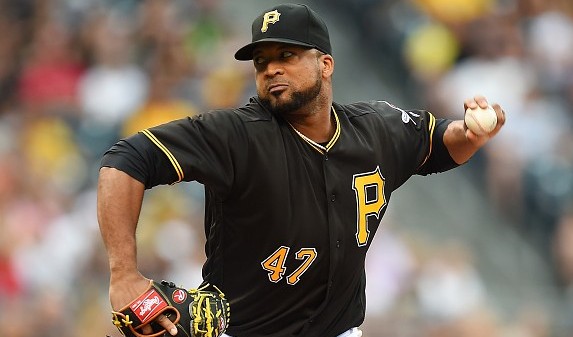