Slowly but surely, the Blue Jays are inching their way towards Opening Day. It may not feel like baseball is on the horizon, but in just over five week’s time, pitchers and catchers will report for Spring Training in Dunedin, Florida.

Luckily, the Blue Jays front office is very aware they still have moves to make in order to manipulate this roster into a playoff-calibre club. They already checked one of those boxes by acquiring Yangervis Solarte over the weekend, but there are additional areas to improve on the team.

Blue Jays President Mark Shapiro appeared on MLB Network’s High Heat earlier today and spoke about the team’s remaining needs, as well as the rumours surrounding Josh Donaldson, Aaron Sanchez’ status, as well as the reported rebuild on the horizon for the Blue Jays.

Shapiro answered the biggest “will they/won’t they” question surrounding the team this offseason: whether they’re looking to trade away their MVP third baseman Josh Donaldson.

“The only thing I’ll say about Josh is we’ve made it clear that we still feel we have a core capable of winning this year. It’s hard for us to imagine any scenario where Josh Donaldson is not on the team and we’re a better team.”

Notice how we mentioned that last little bit “and we’re a better team”? I almost took that quote as Shapiro unequivocally saying Donaldson wasn’t going anywhere, but he didn’t. Shapiro also talked about what the Blue Jays are still looking to add to the roster before Opening Day:

“Much like most teams, our offseason is not over; we’ve been a slow-player. We still feel like we’d like to shore up the outfield and maybe add a depth piece in the rotation and still have some resources left to work from.”

“We still feel really good about their (Travis/Tulowitzki’s) ability to be productive this year, but we felt like had to offset the risk. In Solarte, we have a versatile infielder and a bat that complements our lineup extremely well.

Switch hitter, doesn’t strike out very much, plus makeup guy, character guy. Ross Atkins and our baseball operations crew has had interest in him for a while.”

On the status of Aaron Sanchez and the potential impact of having him back for a full season this year:

“If you’re going to mention one name that has the highest leverage impact on our season next year – the guy went from being among the best in the American League to contributing very little to use because he was injured.

He’s been throwing with zero affects at all, feeling good. He hasn’t thrown in a game situation yet, but as of right now, all signs are positive.”

On the rumoured rebuild on the horizon for the Blue Jays:

“If we were strictly running this team in a vacuum and it was an intellectual exercise, we may have actually considered last year beginning a rebuild situation.

The series of trades that happened in ’15 were monumental for this franchise and provided two seasons of incredible baseball that awoke this fan base across an entire nation. But the price paid was steep in 16 prospects and the nature of our Major League team is now we have one of the oldest in baseball.”

Ian Hunter
Ian has been writing about the Toronto Blue Jays since 2007. He enjoyed the tail-end of the Roy Halladay era and vividly remembers the Alex Rodriguez "mine" incident. He'll also retell the story of Game 5 of the 2015 ALDS to his kids for the next 20 years.
Tags : Aaron Sanchez     Josh Donaldson     Mark Shapiro     MLB Network 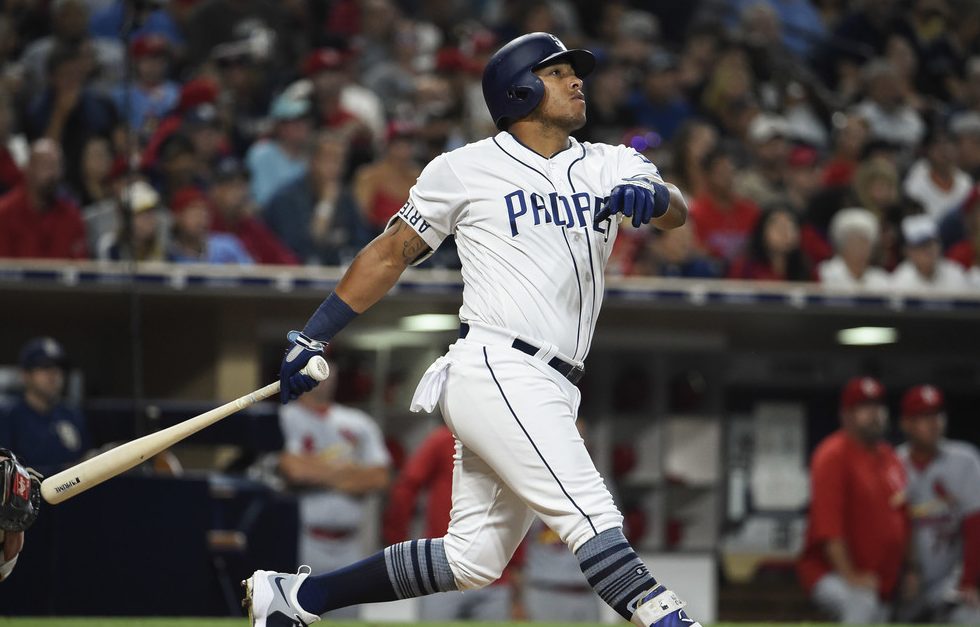 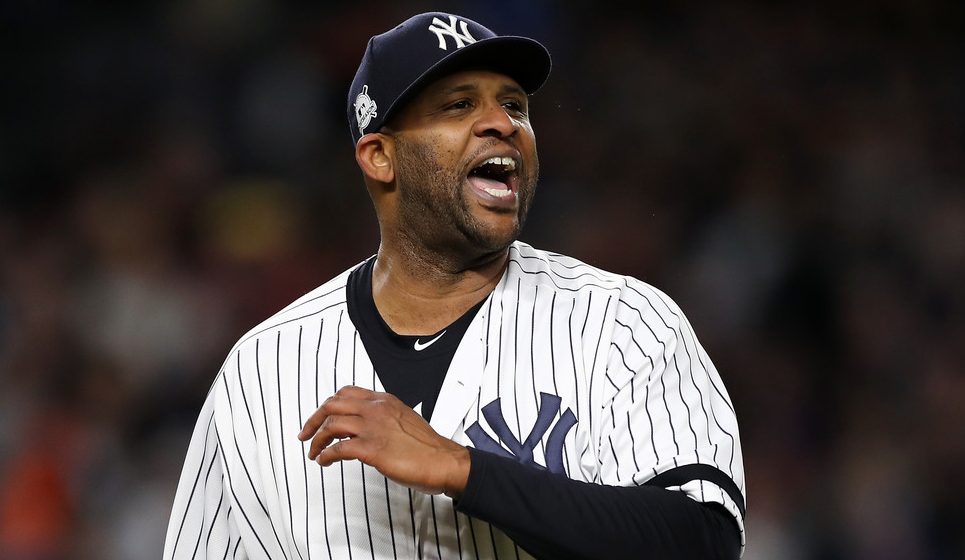