For the past two years, MLB Network declared Josh Donaldson as the “Top Third Basemen Right Now”. Despite a valiant effort in an injury-shortened season, Donaldson’s stint as baseball’s best player at the hot corner has come to an end.

He may not have topped the list, but Donaldson hung in there with the best third baseman in the game as MLB Network moved him down to number three on their top 10 list of players at his position.

Donaldson missed close to 50 games but put forth a 33 home run season in 113 games in 2017 and still managed to post a five-win season. Here’s the full list below courtesy of MLB Network’s “Top 10 Third Basemen Right Now”.

Given that the results are chosen by “The Shredder” – which accounts for offensive and defensive metrics, 2018 projections and the player’s past two seasons – I was expecting Donaldson to have a strong showing on this list.

Considering the monster seasons Kris Bryant and Nolan Arenado posted, it wasn’t surprising to see Donaldson taken down a few spots. Kudos to Mike Petriello of MLB.com for listing Donaldson as his top third basemen right now and dubbed this list as a “seven-way tie for first place”.

Since becoming a full-time player in 2013 with the Oakland A’s, the former AL MVP has posted MVP-calibre campaigns in three of his past five seasons. Going back to 2013, only one person in baseball has been worth more WAR than Donaldson (35.6 WAR): Mike Trout (43.4 WAR). 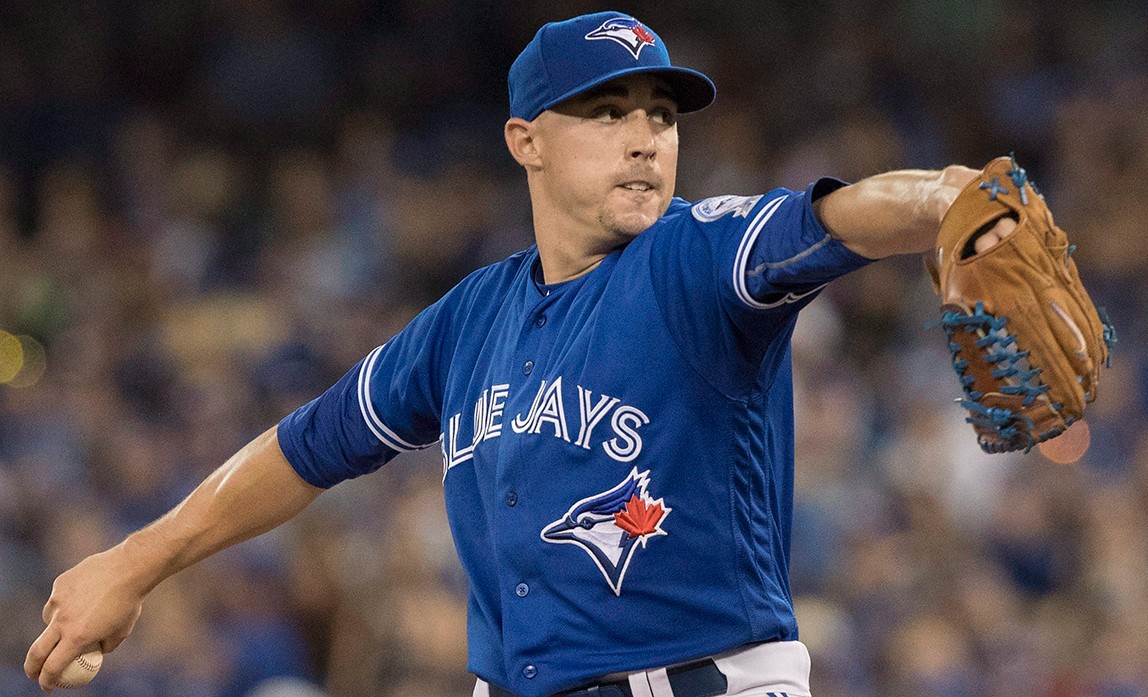 The Blue Jays Get Curtis Granderson to Complement Their Outfield