Martin and Osuna Bring Back the ‘Knock Knock’ Routine for 2017

For a while there, it looked like Russell Martin and Roberto Osuna might not get an opportunity to use their famous post-win celebration. But after 14 games, not only did the batterymates get to perform their signature celebration, they added something new to it.

In case you missed it last year, here’s a little background on how Martin and Osuna used to celebrate a win with a simple “knock knock” routine. Over the course of the 2017 season, the celebration evolved as the two performed different versions of it.

It was a pleasant surprise to see Martin and Osuna bring back the move for the 2017 season. Last night, the Blue Jays’ catcher and closer finally had their first opportunity to break out the “knock knock” again.

The first *knock knock* of the season by Osuna and Martin. pic.twitter.com/EGi4SRu7Xf

The timing could probably use a little work – Osuna goes for the handshake while Martin does a dab – but considering how few opportunities they’ve had to practice, it’s a fine start. Let’s hope it’s the first of dozens more to come this season.

Knock Knock / Who's there
Orange / Orange who?
Orange you glad we won again?
*Groan* pic.twitter.com/M3gObZLqhK

Martin’s postgame comments to Arden Zwelling of Sportsnet pretty much said it all.

Martin on Osuna: "I missed celebrating with that guy at the end of the game. I was like, 'we need to do this more often, dude. This is fun'"

Dab or no dab, it’s nice to see the Blue Jays back to their winning ways.

Ian Hunter
Ian has been writing about the Toronto Blue Jays since 2007. He enjoyed the tail-end of the Roy Halladay era and vividly remembers the Alex Rodriguez "mine" incident. He'll also retell the story of Game 5 of the 2015 ALDS to his kids for the next 20 years.
Tags : GIFs     Roberto Osuna     Russell Martin 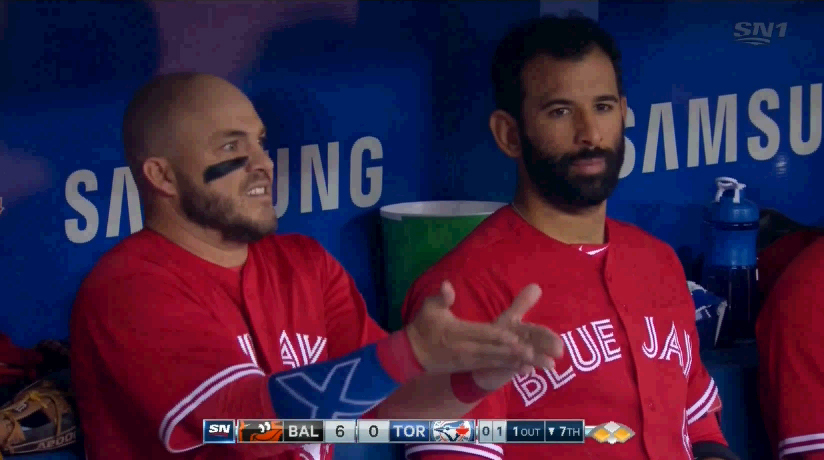 Blue Jay Hunter Podcast Episode 14: What Else Could Go Wrong with the Blue Jays? 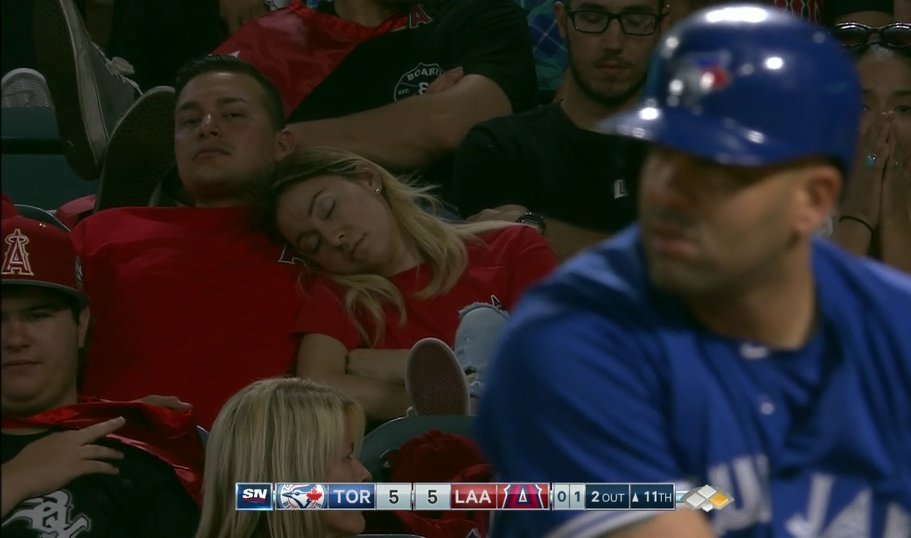