Tonight, the Blue Jays decided they had had enough. They were fed up with being thrown inside.

After Josh Donaldson was knicked on the elbow by Luis Severino, J.A. Happ came back the following inning and plunked Chase Headley.

That should’ve been the end of it, but then Luis Severino came back one more time and intentionally threw at Justin Smoak. And that’s when all hell broke loose on the field.

The Blue Jays and Yankees fracas wasn’t quite as crazy as the brawl earlier this season in Texas, but it was dangerously close to escalating to that level. GIFS below of some of exchanges on the field between the Jays and Yankees.

Donaldson over the top rope. pic.twitter.com/giEaLWTSf8

Martin to Sanchez – "You and me, let's go". pic.twitter.com/moYf9DTzmb

Josh Donaldson is here to defuse the situation. pic.twitter.com/UzSghpMk8S

Ian Hunter
Ian has been writing about the Toronto Blue Jays since 2007. He enjoyed the tail-end of the Roy Halladay era and vividly remembers the Alex Rodriguez "mine" incident. He'll also retell the story of Game 5 of the 2015 ALDS to his kids for the next 20 years.
Tags : basebrawl     New York Yankees 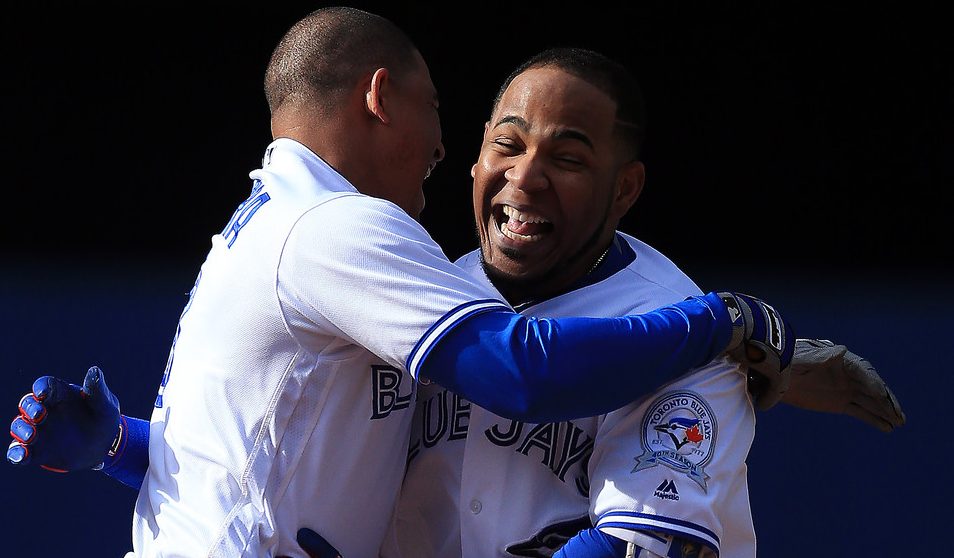 Wild Card Watch: The Blue Jays’ Magic Number is Down to 5 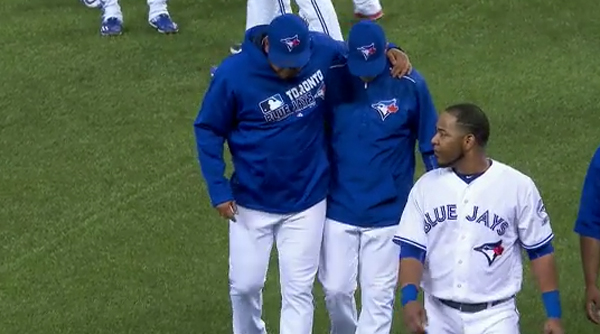