Blue Jay Hunter Podcast Episode 8: With Travis Down, is Lawrie the Answer?

The Blue Jays have an injured second baseman – a second baseman just became available – seems like the perfect fit, right? Well, it’s a little more complicated than that.

With Devon Travis suffering a setback in his rehab, the timeline on his return has become a little more muddied. And with Brett Lawrie suddenly on the market, could the Blue Jays look at bringing him back into the fold?

In this week’s episode, I wonder whether Brett Lawrie may be a suitable backup plan for Devon Travis. Also, musing about Jose Bautista’s offseason, if Angel Pagan still makes sense for the Blue Jays, plus answering listener questions. This episode is 25 minutes and 9 seconds long.

Ian Hunter
Ian has been writing about the Toronto Blue Jays since 2007. He enjoyed the tail-end of the Roy Halladay era and vividly remembers the Alex Rodriguez "mine" incident. He'll also retell the story of Game 5 of the 2015 ALDS to his kids for the next 20 years.
Tags : Brett Lawrie     Dalton Pompey     Devon Travis 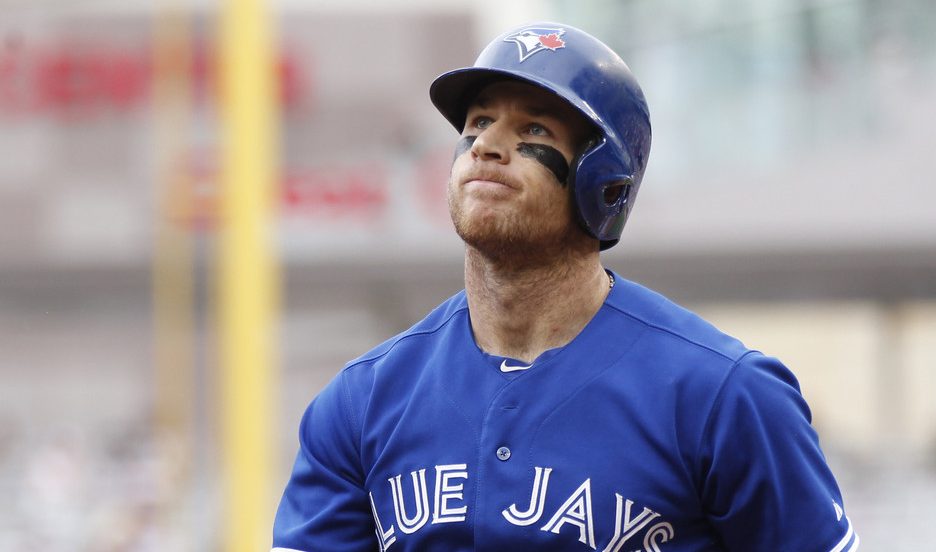 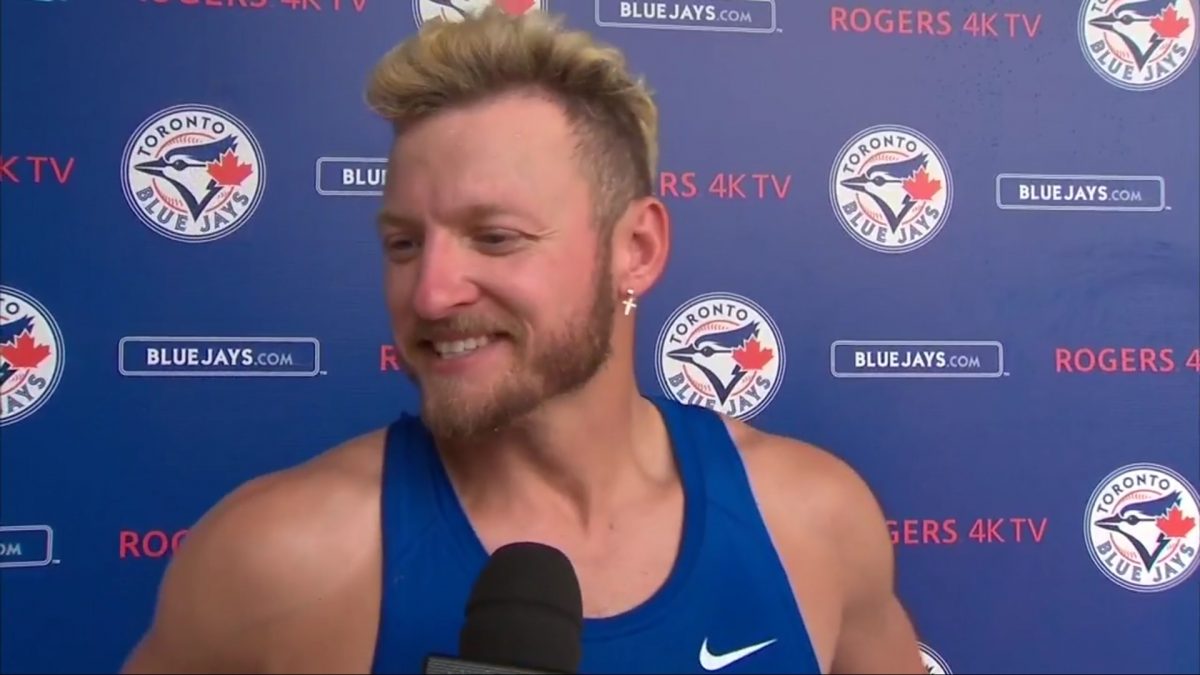