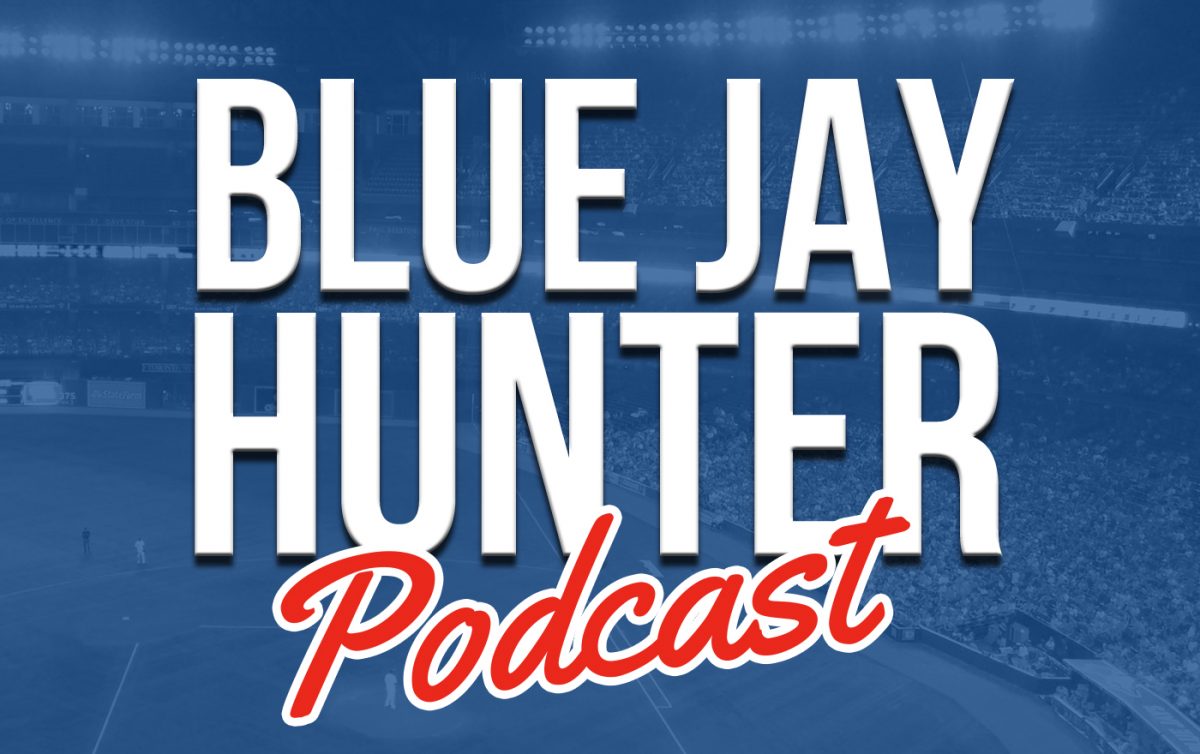 The Blue Jay Hunter Podcast is all about Canada’s team – the Toronto Blue Jays. Hosted by long-time Blue Jays blogger, Ian Hunter. He breaks down the latest Jays news, rumours and rumblings about the club. Tune in for weekly musings and ramblings.