It’s time to get rowdy, folks. The Rowdy Tellez hype train has already started gaining steam, and I’ll fully admit … I’m on board.

This week, I lead off with some praise for Rowdy Tellez, described by John Gibbons as the organization’s “most advanced prospect”. I discuss whether Tellez has a shot at making the Opening Day roster.

An interesting little piece of news I discovered while doing a little research on Rowdy Tellez; Shi Davidi wrote for Baseball America that the Oakland A’s asked for Rowdy Tellez in a package for Ben Zobrist back at the 2015 trade deadline.

Plus, I mention Joe Biagini and his likely short-lived campaign as a starter, Kendrys Morales turning some heads and Dalton Pompey’s odds of breaking camp with the Blue Jays. All that and your Blue Jays questions answered below. This episode is 24 minutes and 39 seconds long.

Ian Hunter
Ian has been writing about the Toronto Blue Jays since 2007. He enjoyed the tail-end of the Roy Halladay era and vividly remembers the Alex Rodriguez "mine" incident. He'll also retell the story of Game 5 of the 2015 ALDS to his kids for the next 20 years.
Tags : Dalton Pompey     Joe Biagini     podcast     Rowdy Tellez     Spring Training 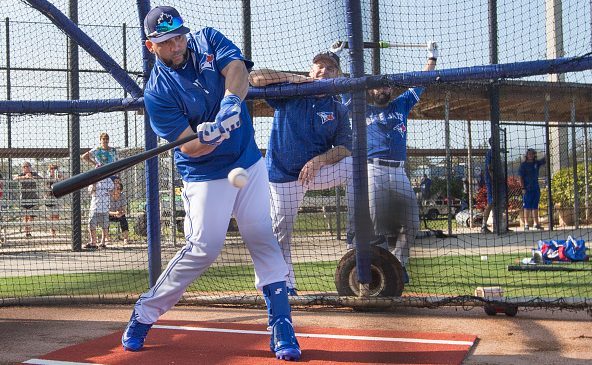 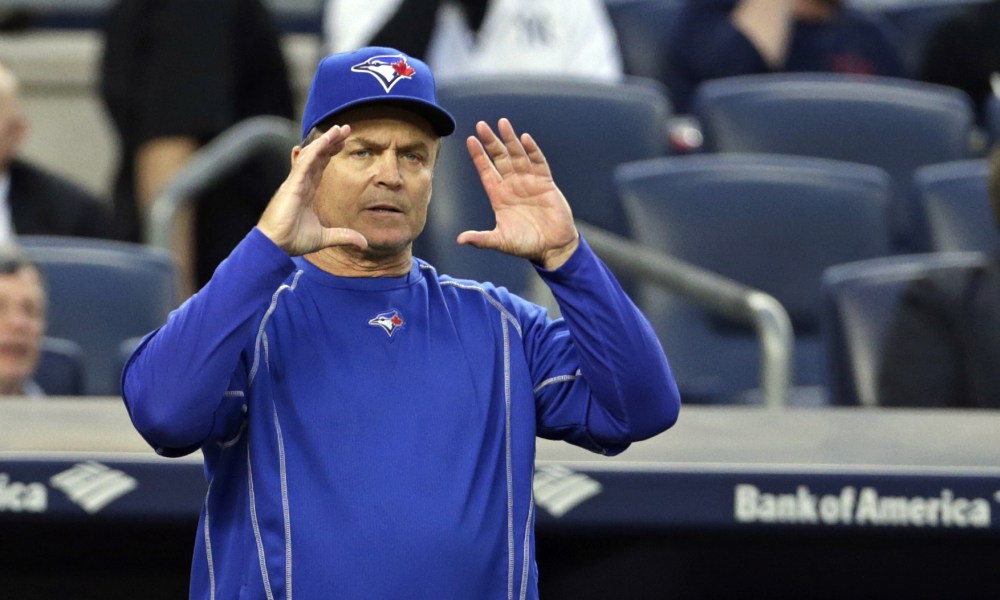 14 Ways John Gibbons Could Signal for an Intentional Walk