So you’re saying there’s a chance? No, not really.

The Toronto Blue Jays may not officially be out of the running for re-signing Edwin Encarnacion, but their foot is 99% out the door.

Not many are sure whether the Blue Jays have or haven’t had interest in retaining Edwin Encarnacion’s services all along, but Ross Atkins and the Blue Jays front office staff have been very careful not to absolutely rule themselves out.

However, by signing Kendrys Morales and Steve Pearce, the Blue Jays’ actions have already spoken for the organization’s stance on Encarnacion. Mark Shapiro landed on MLB Network’s Intentional Talk late yesterday and all but eliminated the Blue Jays out of the running for Edwin.

Ross Atkins told reporters a similar story yesterday, citing the Blue Jays would have to get “extremely creative” in order to re-sign Edwin Encarnacion.

And by “extremely creative”, Atkins probably means “sign Encarnacion to a reliever’s salary, have him throw one pitch out of the bullpen on Opening Day, then covert him back to a first baseman and then dump Justin Smoak”.

Ian Hunter
Ian has been writing about the Toronto Blue Jays since 2007. He enjoyed the tail-end of the Roy Halladay era and vividly remembers the Alex Rodriguez "mine" incident. He'll also retell the story of Game 5 of the 2015 ALDS to his kids for the next 20 years.
Tags : Edwin Encarnacion     Mark Shapiro 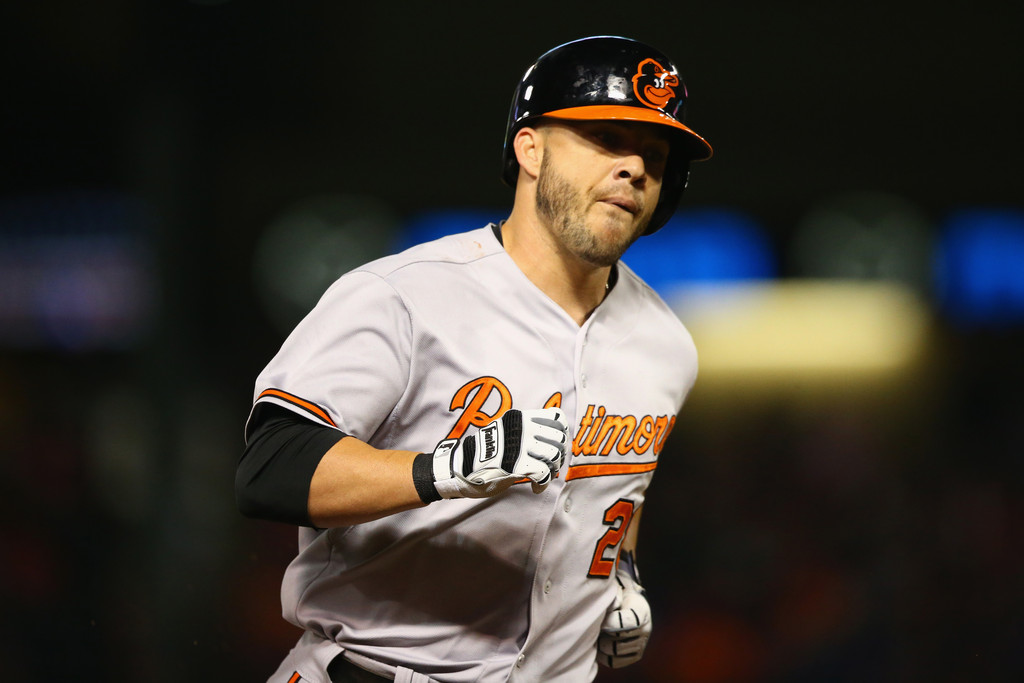 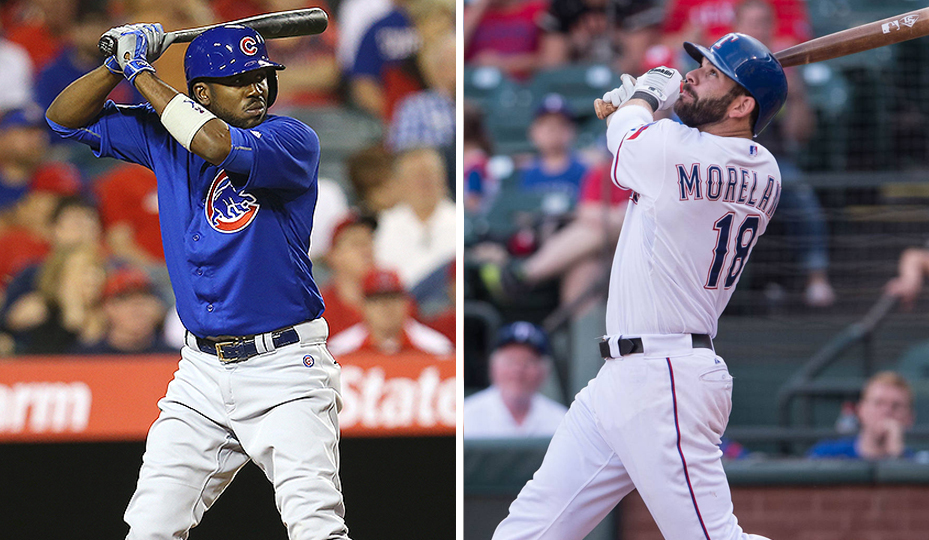 Sherman: The Blue Jays Are Still Looking to Add Another Left-Handed Hitter