Come Get All the Edwin Encarnacion GIFS

It’s kind of just customary around these parts; if a player’s been with the Toronto Blue Jays for a really long time, the best way to reflect on their career is to go back and find as many weird/interesting/funny/bizarre GIFS that you can.

Now that Edwin Encarnacion is a soon-to-be a former member of the Toronto Blue Jays, it’s only fitting for EE to get the GIF treatment on his way out the door.

We’ll begin with this one from all the way back in 2012; Encarnacion’s home run off Yu Darvish and subsequent bat flip.

Jose Bautista is cited as coining the “bat flip”, but Edwin Encarnacion was doing it years before Joey Bats was.

Edwin Encarnacion was always a fairly low-key player, but he had his fair share or run-ins with the umpires.

Just in case you ever wanted an Edwin Encarnacion bat flip/walking the parrot combo.

Navarro and Encarnacion doing something in the dugout.

Dioner and Edwin having a little dugout fun. pic.twitter.com/OKSWWDy8q5

I can’t recall the genesis of this one or when it happened, but this GIF of Edwin Encarnacion stiffing Barry Davis for a post-game interview is so good.

"Edwin, care to comment on the latest rumours?" pic.twitter.com/pAUZHFvNHU

Don’t forget Edwin’s huge game-tying home run in Game 5 of the 2015 ALDS; the second most important home run hit in that particular game.

Edwin Encarnacion was quite often the most animated Blue Jays player you’d see during interviews.

When you run all the way to the store only to find out they just closed.

Edwin with the best reaction to a non-home run I've ever seen. pic.twitter.com/5o7Bm1wK8k

How could you not include this one? Edwin Encarnacion’s lasting legacy as a Blue Jay; his walk-off home run in the 2016 Wild Card game.

Ian Hunter
Ian has been writing about the Toronto Blue Jays since 2007. He enjoyed the tail-end of the Roy Halladay era and vividly remembers the Alex Rodriguez "mine" incident. He'll also retell the story of Game 5 of the 2015 ALDS to his kids for the next 20 years.
Tags : Edwin Encarnacion     GIFs 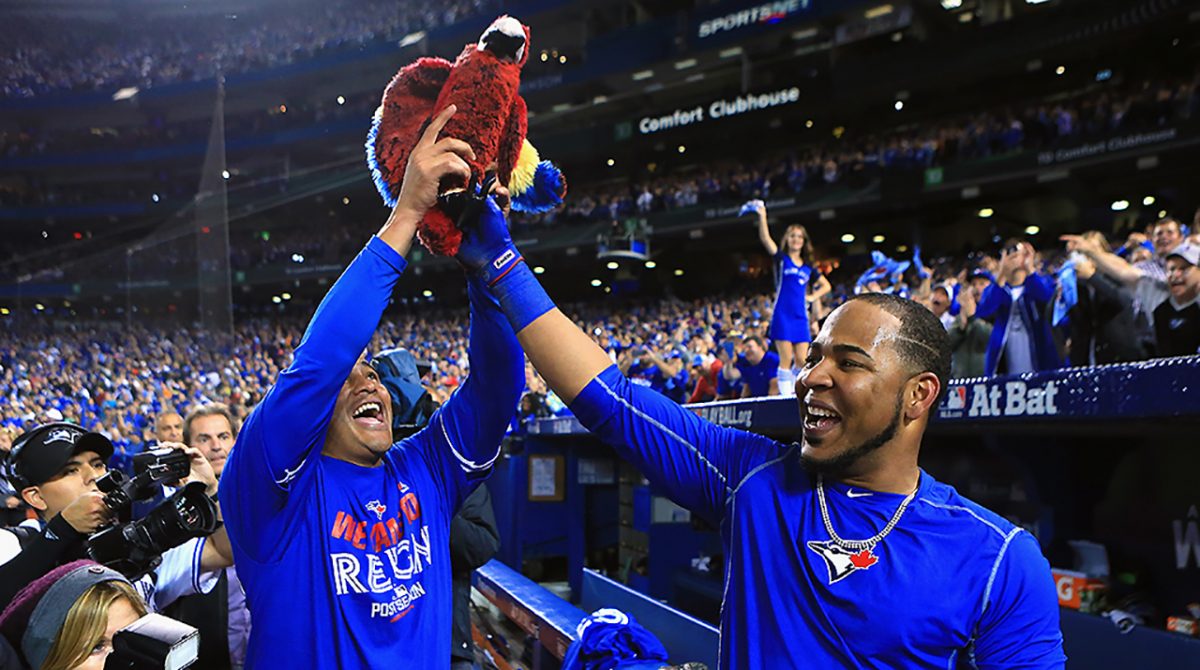 Edwin Encarnacion’s Gone: The Parrot is Flying to Cleveland 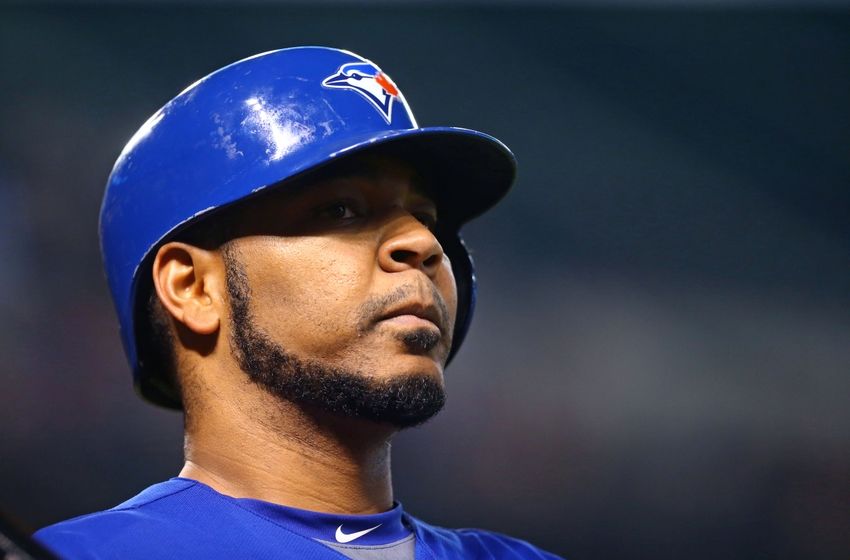