ALCS Off the Field

One day after reporters huddled around the locker of a sullen Jason Grilli, the tone on Tuesday evening was much different around the Blue Jays clubhouse.  The Blue Jays suddenly have life once again.

And as the media members gathered around Jason Grilli yesterday for a post-game quote, you may have caught an interesting piece in his locker.

A giant oversized Flava Flav clock on a chain.

Does Jason Grilli consider himself a Public Enemy Fan? Is “Flavour of Love” one of his guilty pleasures? The explanation behind the clock in his locker is a bit of an inside joke among the Blue Jays relievers.

This footnote from a piece by Mark Zwolonski of the Toronto Star from back in July provides some insight into the situation:

As he left the clubhouse after being optioned to Triple-A Buffalo on Saturday, reliever Bo Schultz handed off a large toy clock to fellow reliever Jason Grilli.

The clock, a replica of the one worn by rap star Flavor Flav, was something Grilli ordered when he came to the Jays in a late-May trade with Atlanta.

“It’s handed off to the guy who is late for stretching,” Grilli said about the clock, which is an inside joke with the relievers, who stretch on their own most games.

That kind of has a “David Price buying custom robes” vibe to it, doesn’t it? I love the fact that Jason Grilli ordered the clock when he arrived to the Blue Jays organization.

I’ve had a few people tell me that they’ve seen various members of the Blue Jays bullpen sporting the clock around the field during batting practice. A few photos below sent to me from Liv (@spice_run) show Jason Grilli and Bo Schultz sporting the hardware.

@BlueJayHunter no idea who took this but I have this photo saved pic.twitter.com/8BS1tiu0tH

Here’s a bit of a closer look. Just your regular run of the mill Flava Flav clock in an MLB clubhouse.

Ian Hunter
Ian has been writing about the Toronto Blue Jays since 2007. He enjoyed the tail-end of the Roy Halladay era and vividly remembers the Alex Rodriguez "mine" incident. He'll also retell the story of Game 5 of the 2015 ALDS to his kids for the next 20 years.
Tags : Jason Grilli 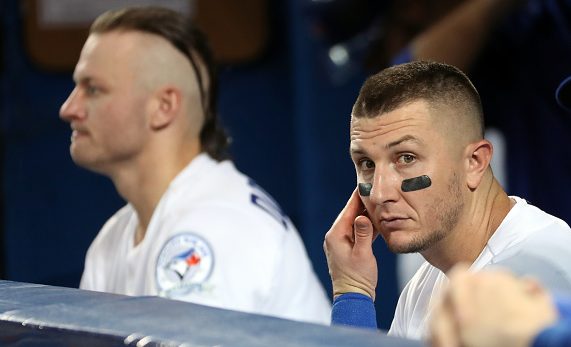 The Blue Jays Will Either Make History or Soon Be History 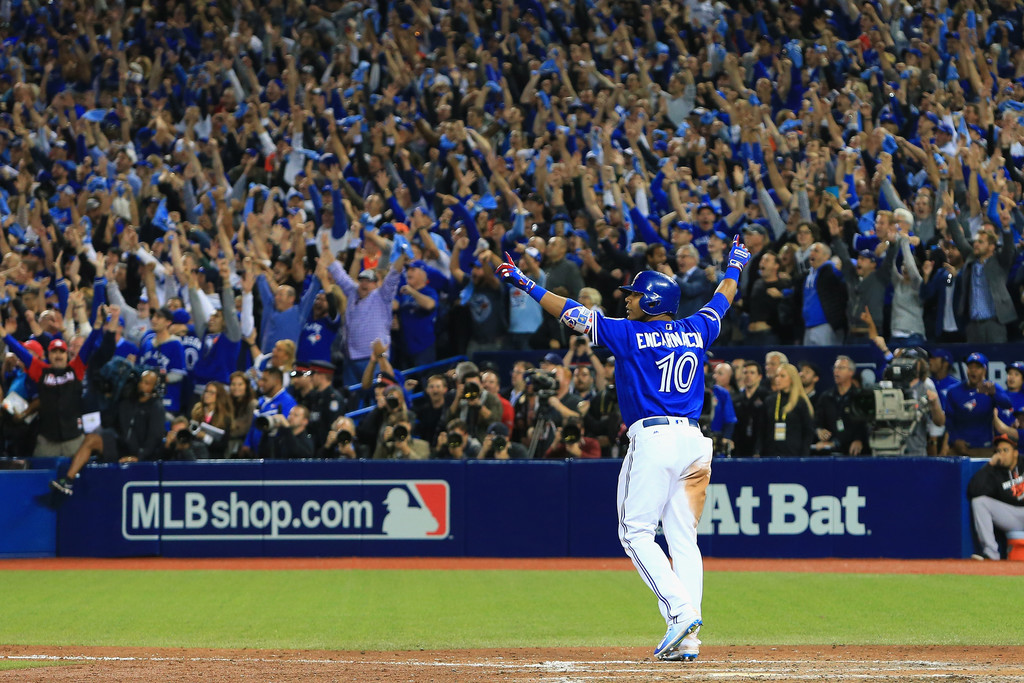 2016 Was One Wild Ride for the Blue Jays