They did it. They actually did it. The last few weeks have been incredible nerve-wracking, but on the final day of the regular season, the Blue Jays clinched their second consecutive playoff berth.

No matter what your stance is on Wild Card berth celebrations, these guys deserved to party. They worked way too hard and came so dangerously close to missing out on the playoffs not to at least have a few brews.

Anyway, some of the Blue Jays partied harder than others (*cough* Matt Dermody), but it was fun to watch them celebrate the chance to play at least one more game in October.

Joe Biagini was clearly in the loving mood.

John Gibbons getting a beer bath.

More from Gibby, as he says a few words and then lets the team do their thing.

Well, somebody’s gotta clean up the mess. It may as well be Jose Bautista.

"If you kids aren't gonna clean up to the empties, then I will." pic.twitter.com/NzkGbuETxu

Matt Dermody just made himself a household name with this appearance. I mean, if you can’t run around the clubhouse in your underwear flinging beers after clinching a Wild Card spot, then when can you?

Would you be shocked if I told you this was the very same man about 20 minutes prior? Again, if you didn’t know who Matt Dermody was before, you certainly do now.

Darwin Barney – not a beer fan, I guess?

Barney's not a beer fan. pic.twitter.com/4FZcaCIP3z

Ian Hunter
Ian has been writing about the Toronto Blue Jays since 2007. He enjoyed the tail-end of the Roy Halladay era and vividly remembers the Alex Rodriguez "mine" incident. He'll also retell the story of Game 5 of the 2015 ALDS to his kids for the next 20 years.
Tags : GIFs     Playoffs     Wild Card 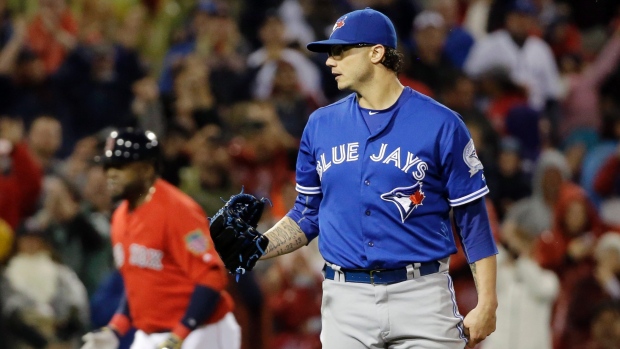 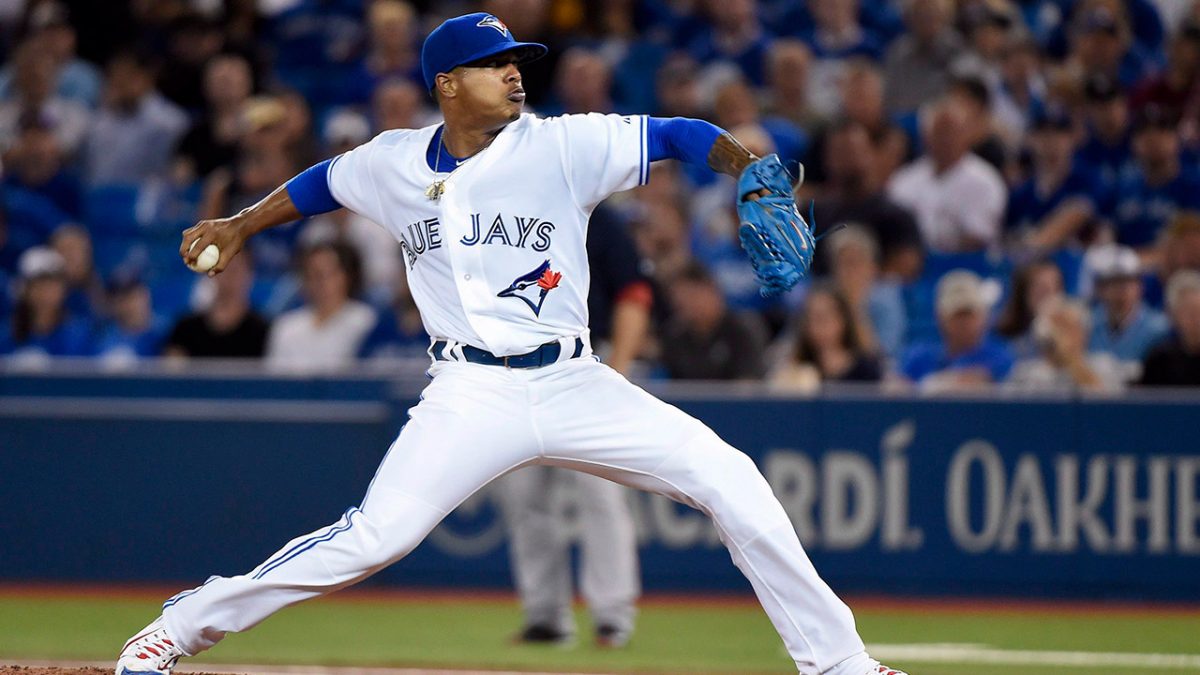