The Toronto Blue Jays have just two chances left to control their own fate. With a win, they can inch that much closer to a playoff berth. But with another loss, the possibility of watching the Blue Jays in the postseason dwindles even further.

What used to be a two or three-team race has suddenly turned into four teams. For the first time in a while, the Blue Jays are actually in danger of losing a playoff spot this evening. A Blue Jays loss combined with a Tigers win would vault Detroit into the second Wild Card spot.

Not only that, but with the Seattle Mariners not far behind, it’s complicated matters even further. The Blue Jays could also be tied with the Mariners with a Blue Jays loss and a Mariners win this evening.

But all hope is not lost. With one win … one measly win, the Blue Jays can increase their playoff hopes exponentially. A Blue Jays win combined with a Tigers loss tonight will virtually guarantee the Blue Jays will at least make their way into a tiebreaker game.

Since the Tigers have a game in hand, they have one additional chance to either move forward or fall behind in the standings in a rainout game on Monday. And even if the Blue Jays are victorious tonight, if the Tigers take down the Braves again, the season could very well come down to Monday’s rainout game.

It sounds so simple; the Blue Jays just need to win. They tried last night, but three runs often aren’t enough to win on any given night. And in the process, when scoring three or fewer runs this season, the Blue Jays own a 13-54 record.

It’s hard to hang last night’s loss on Brett Cecil specifically; David Oritz has been a Blue Jays killer his entire career. The Blue Jays’ bullpen has been a mess as of late, but with the injury to Joaquin Benoit, they’re down a man. Plus, a two-run lead is hardly a safe cushion these days.

To me, it all comes back to the starting lineup. The bullpen may have been the culprit of some late-game meltdowns in September, but the lack of offense has really been the source of the Blue Jays struggles this past month.

In September alone, the Blue Jays scored a grand total of 100 runs. That was the second fewest in all of baseball. Coincidentally, the Blue Jays had their worst month of the season, going 11-16.

This is probably another topic for another day, but the book is officially out on the Blue Jays. The league knows how to pitch to these guys because they’re a one-dimensional lineup. That’s why the Jays have been shutdown so frequently as of late.

I hate to say it, but the Blue Jays just need to continue doing the same thing that got them into this mess; and that’s slug and swing their way to victory. There isn’t any time left for the Blue Jays to make adjustments. For better or worse, they’re going to have to close their eyes and just swing.

I still can’t believe we’re at the point where fans are at the bargaining stage just to get to an AL Wild Card tiebreaker game, let alone the Wild Card game itself. That’s truly the best the Blue Jays can hope for at this point, and if they manage to claw their way into a Wild Card spot without having to play a 163rd game, all the better.

The Jays absolutely need to win at least one of their two remaining games against the Red Sox, otherwise the Jays need a lot of help from the Yankees, Braves and A’s to assist in disposing of the Orioles, Tigers or Mariners.

If Toronto fails to secure a victory at Fenway Park tonight, I almost can’t even fathom the possible tiebreaker and four-way tie scenarios which could present themselves. The easy thing to do is just win tonight. But if it was so easy, the Blue Jays would’ve done it already and spared us the stress.

Ian Hunter
Ian has been writing about the Toronto Blue Jays since 2007. He enjoyed the tail-end of the Roy Halladay era and vividly remembers the Alex Rodriguez "mine" incident. He'll also retell the story of Game 5 of the 2015 ALDS to his kids for the next 20 years.
Tags : playoff odds     Playoffs     Wild Card 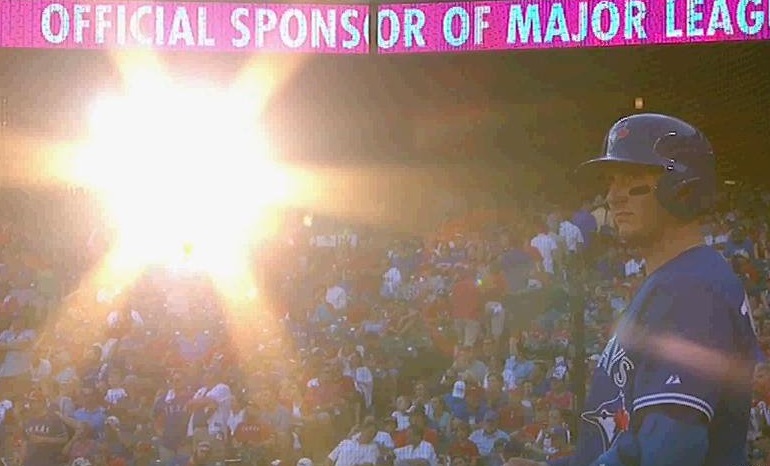 The Obstinately Positive Piece on the Blue Jays 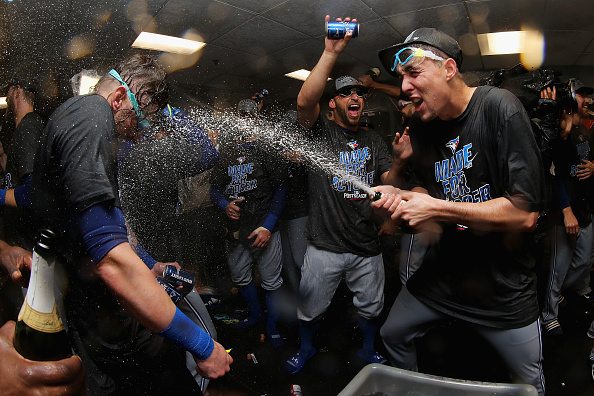