Those moments are engrained into people’s minds forever. Not just for adults, but for children as well. It appears those World Series banners planted the seed for many young fans to grow up as loyal Blue Jays followers.

The New York Times published a very fascinating article on the effect of a World Series victory in young baseball fans. What it found was the prime age range in which fans were created for life was around 8-12.

“The most important year in a boy’s baseball life is indeed age 8. If a
team wins a World Series when a boy is 8, it increases the probability
that he will support the team as an adult by about 8 percent.”

This means if your favourite team won a World Series when you were about 8 to 12 years old, odds are you’re probably still a fan of that baseball team to this day, and probably will be for the rest of your life.

So how does that play into effect with the 1992 and 1993 World Series Champion Blue Jays teams?

If you’re 30-34 years old right now, that means you were 8-12 back then; and according to this article, in the prime window of becoming a Jays fan for life.

That’s not to say you have to fall specifically into that demographic, but from the research done by the New York Times, it found the impact of a World Series Championship at age 8-12 had the biggest effect on young fans.

If you think about it, there’s a lot of validity to that. I myself fall into that demographic, being 8 years old when the Blue Jays won their first World Series in 1992. And although the baseball strike of 1994 turned me off baseball for a while, I eventually came back.

But what about women? The findings suggested there was no specific
window which made them more susceptible to being a fan for life, but I’m
willing to bet it’s very similar to the male numbers, especially when
it pertains to the Blue Jays.

So why exactly does this work? I think for many people, cheering for the Blue Jays now reminds them of their childhood.

While the calibre of baseball now might not be what it was in the late 80’s and early 90’s, there is hope the Blue Jays will one day return to becoming a perennial contender.

If you’re reading this blog, chances are you have at least some level of interest in the Toronto Blue Jays. Think back to when you initially became a Blue Jays fan; was it because of the 1992-1993 Blue teams?

Those two World Series Championships solidified fandom for a generation of Toronto Blue Jays fans. It created a huge ripple effect for the next wave of Blue Jays followers.

This study proved there’s nothing that secures fans for life more than winning. And making the playoffs year after year might not even be enough; it takes a World Series title (or two) to create a lifetime of fandom.

Just like any good brand, they get you when you’re young. 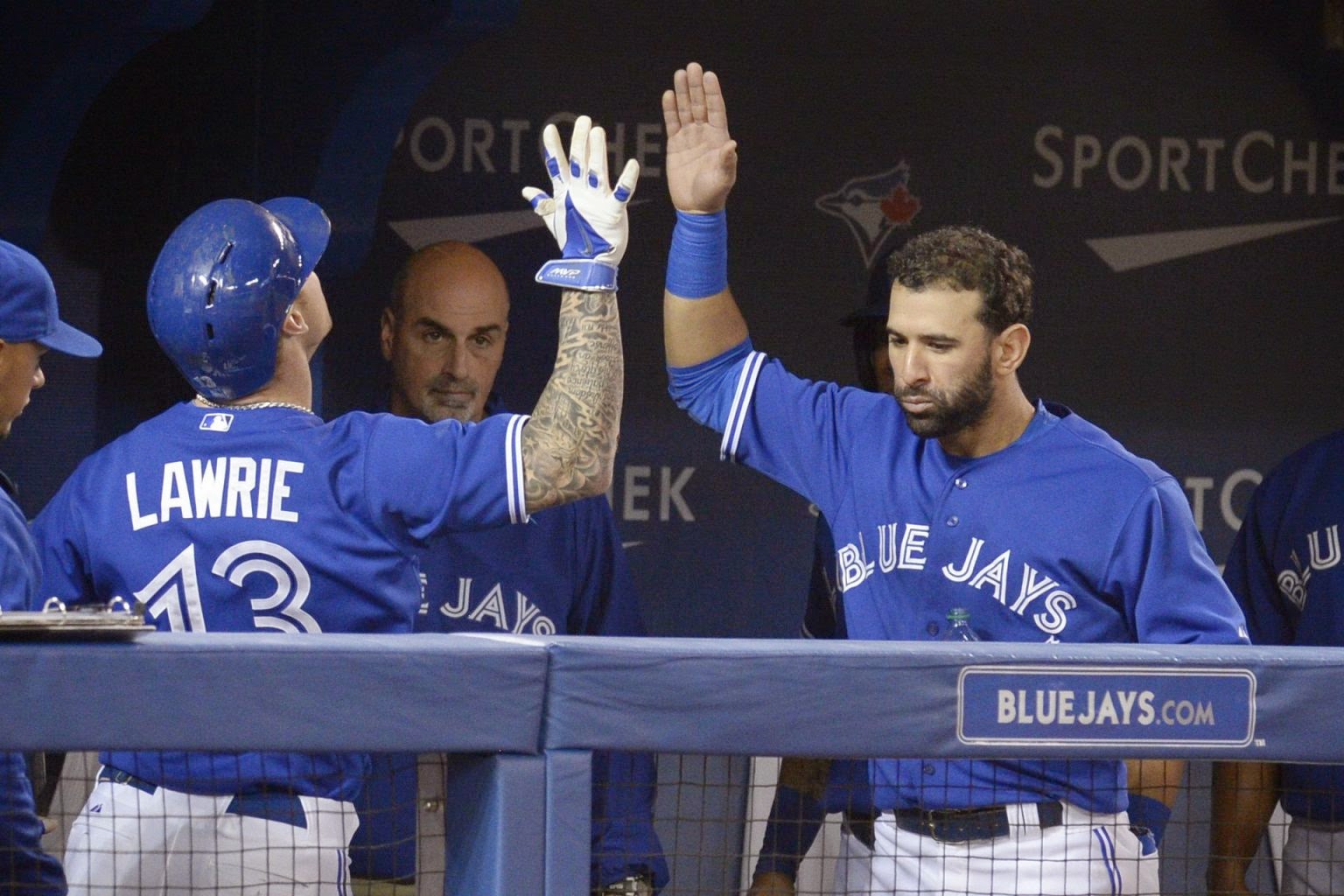 3 Up 3 Down: Lawrie, an Organist and the Bullpen 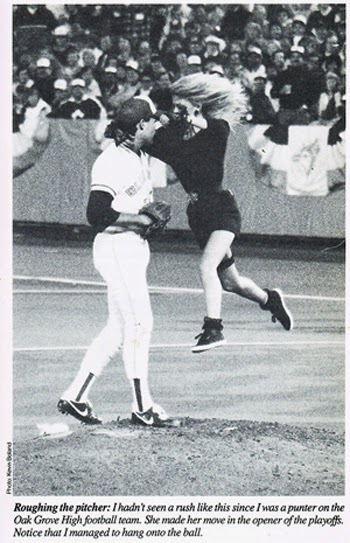 Flashback Friday: Dave Stieb Gets Kissed by a Fan