For this week’s Flashback Friday, we take a look back at one of the most potent Blue Jays lineups, “WAMCO”; comprised of Devon White, Roberto Alomar, Paul Molitor, Joe Carter and John Olerud.

WAMCO sounds like it could be a baseball bat company, but in actuality WAMCO was the Blue Jays modern day version of the Yankees’ infamous Murderers’ Row lineup.

Here’s a look at WAMCO’s impressive totals from 1993. Miraculously, all five guys managed to stay healthy for the duration of the season, thus maximizing their contributions.

The WAMCO order stayed intact during 88 of the Toronto Blue Jays 162 regular season games that year. And it probably would have been more had it not been for the midseason acquisition of notorious speedster, Rickey Henderson.

WAMCO was unique in the fact that the top five of the Blue Jays batting order didn’t let up; there were no easy outs.

You had the leadoff man Devon White; a switch-hitter who had gap power to both sides of the field and was a perennial base-stealer. Then there’s Roberto Alomar; a pure a hitter as there ever was in a Blue Jays uniform, and a speed demon in his own right.

Next, the DH Paul Molitor who at age 37 had one of the best seasons of his Hall of Fame career in 1993. Molitor was no slouch on the base paths either, as he even swiped 22 bags that season. Molitor even played 160 of 162 games that season.

Then there’s the cleanup hitter Joe Carter, who arguably was the weakest hitter of the group but definitely had the most power. Because he had three on-base machines hitting in front of him, Carter often had the benefit of hitting with men on base.

Lastly, WAMCO was anchored by the unsung hero John Olerud who had an unprecedented season for the Blue Jays in 1993. Along with the 1993 American League batting title, Olerud broke many franchise records that still stand to this day.

Of the many accolades accumulated by WAMCO, they collectively won two Silver Slugger Awards, two Gold Glove Awards, and all five men were selected to the 1993 All-Star Game. Not a mention, a World Series ring.

Of course, three of the five members of WAMCO (Olerud, Molitor and Alomar) famously finished Top 3 in batting average in the American League in 1993.

While the WAMCO core wasn’t necessarily known for its power, it was instead revered for its overall hitting prowess and ability to score runs.

Of the 847 runs produced by the 1993 Toronto Blue Jays, WAMCO was responsible for scoring 547 or 65% of them. Of the 22 players to hit for the Blue Jays that year, five of them scored the lion’s share of their runs.

As mentioned earlier, the acquisition of Rickey Henderson at the 1993 trade deadline just made the Blue Jays lineup at that more stronger, and essentially turned WAMCO into HWACOM (Henderson, White, Alomar, Carter, Olerud, Molitor).

Ian Hunter
Ian has been writing about the Toronto Blue Jays since 2007. He enjoyed the tail-end of the Roy Halladay era and vividly remembers the Alex Rodriguez "mine" incident. He'll also retell the story of Game 5 of the 2015 ALDS to his kids for the next 20 years.
Tags : Devon White     Flashback Friday     Joe Carter     John Olerud     Paul Molitor     Roberto Alomar     WAMCO 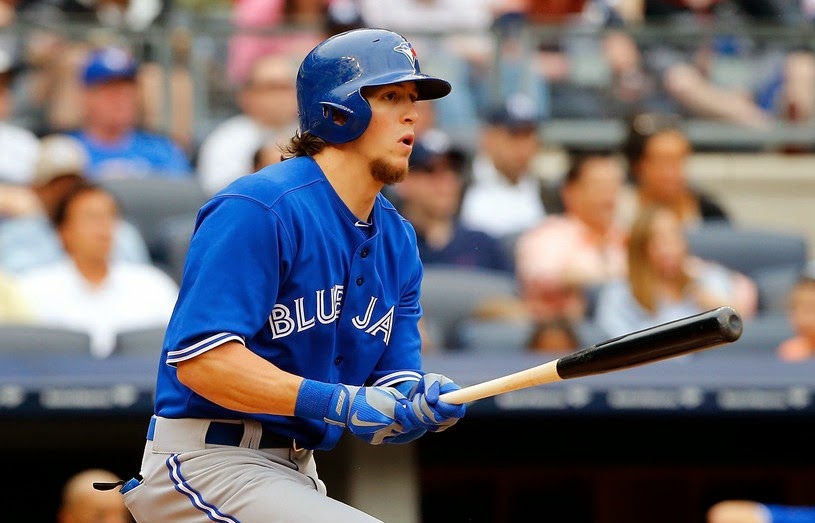 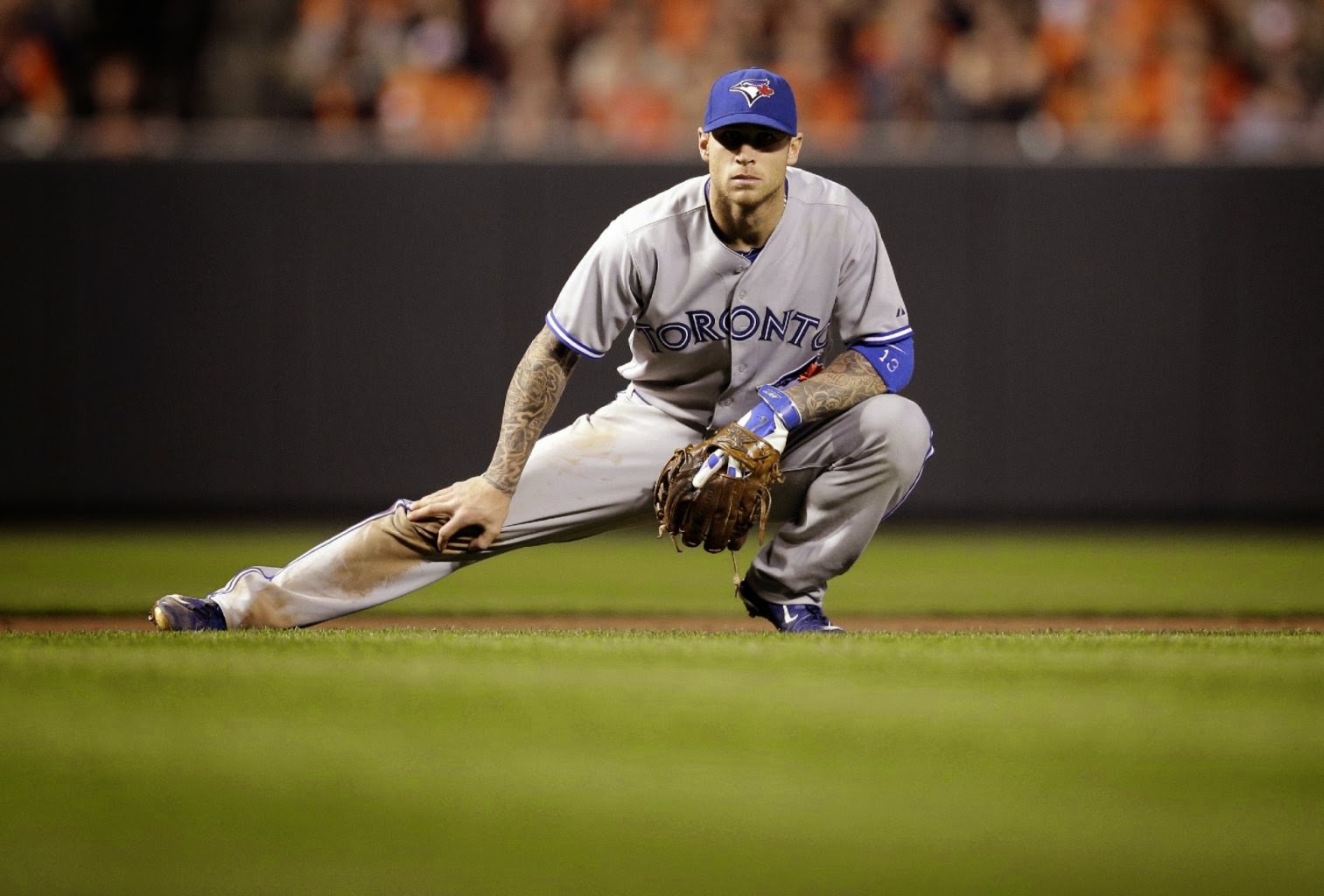 3 Up 3 Down: Lawrie, Reyes and More Roster Moves