I’m of course talking about none other than John Olerud, who is the focus of this week’s Flashback Friday post.

Johnny O had an amazing career with the Blue Jays, but nothing was more magical than watching his incredible 1993 season. Here are some interesting facts about John Olerud’s 1993 season.

John Olerud placed 3rd in AL MVP voting, and picked up two American League Player of the Months honours. He was the first player in franchise history to accomplish that feat, and only Jose Bautista has done it since.

In fact, John Olerud didn’t come down from .400 for good until August 2nd of that year. SI reminds us that Olerud was the only player to bat over .400 into August since Ted Williams in 1941.

Olerud’s 8.3 win season according to FanGraphs, (yes 8.3 … win season) ranks first overall in Blue Jays franchise history when it comes to position players. It’s incredible to think John Olerud was worth over eight wins in 1993.

In the midst of his incredible 1993 season, John Olerud strung together a 26 game hitting streak from May 26th to June 22nd. It stands as the second longest hit streak in franchise history, bested only by Shawn Green’s 28 game hit streak in 1999.

Quite simply, John Olerud was the definition of clutch in the Blue Jays lineup in 1993. He batted .371 with runners in scoring position and .358 overall with men on base. Olerud also proved to be one of the toughest outs in baseball in 1993 as he hit .363 with two out.

Olerud was intentionally walked an unprecedented 33 times in 1993. That still stands as the franchise record for most free passes in a single season.

Those intentional walks no doubt helped out his teammate Tony Fernandez, who batted 6th in the lineup behind John Olerud in 53 games. Fernandez batted .313 with men on base, but only .248 when the bases were clear.

Despite winning the batting title that year, there was a controversy as the Blue Jays entered the Fall Classic. Cito Gaston opted to bench Olerud and instead use Paul Molitor at first base in Game 3 of the 1993 World Series.

Ultimately, it didn’t matter much as the Blue Jays won Game 3 anyway, but in retrospect, it’s very perplexing how the Blue Jays sat their best hitter in a World Series game.

John Olerud may not have displayed the power of Carlos Delgado or even Jose Bautista, but I’ll remember Johnny O as one of the Blue Jays’ best pure hitters. He truly was an on-base machine and his plate discipline and pitch recognition was second to none. 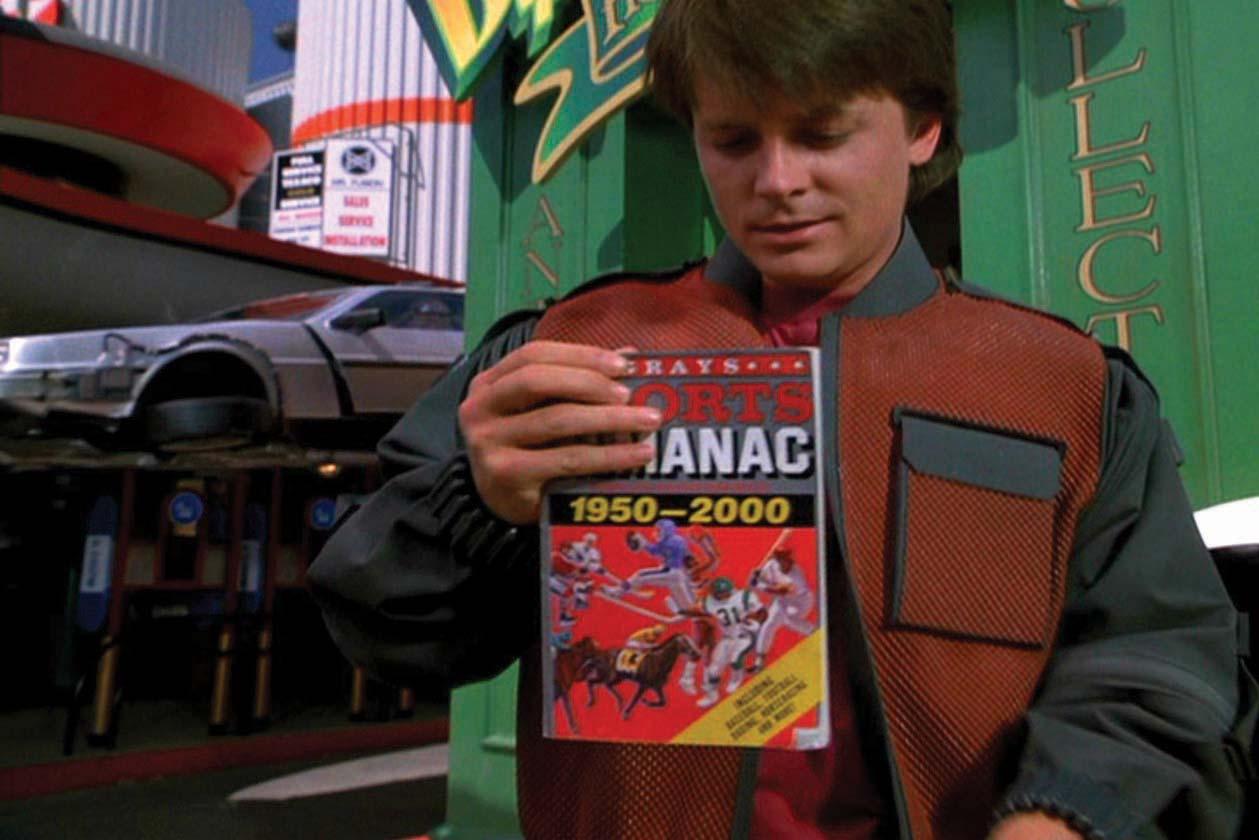 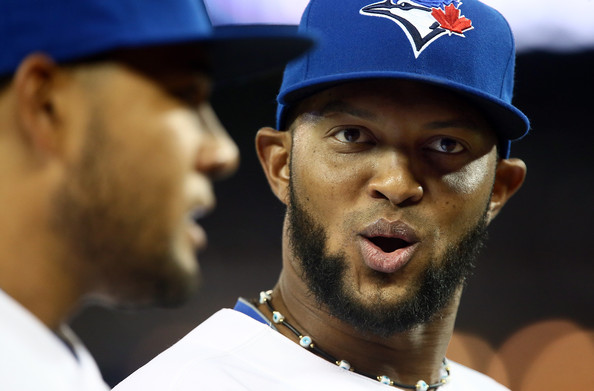 Reaction to the Emilio Bonifacio Trade