Before there were ever clubhouse mutinies, Cito Gaston was stirring up controversy long before most of us can remember.

It’s hard to believe that there was ever a time that Cito Gaston was disliked by folks other than Blue Jays fans, but back in the early 90’s Gaston wasn’t exactly the most revered manager in baseball.

This week for Acid Flashback Friday we take a look at the “Cito Sucks” campaign.

It all began in 1993 when Cito irked some folks by electing four additional Blue Jays on the 1993 American League All-Star roster, in addition to Joe Carter, John Olerud and Roberto Alomar who had been voted in by the fans. However, that was only the tip of the iceberg.

Fast forward to the 1993 MLB All-Star game itself. In the bottom of the ninth, as only one of three pitches who had not been used in the game, Mike Mussina assumed that he would be called upon as the hometown hero to finish the game.

With a comfortable six run lead going into the top of the ninth, Cito opted to use his closer Duane Ward and Mussina never tossed one pitch in the game. After the game, Cito expressed his disgust with how Mussina took it upon himself to start warming up in the bullpen.

“By standing up, he (Mussina) showed me he’s a person with little class. Screw him. I just won’t take him next year”.

The fans revolted and so began the “Cito Sucks” campaign, as you can see by the guys in the T-Shirts above. For years, Cito was extremely disliked in Baltimore and he and Mike Mussina haven’t exactly seen eye to eye.

In fact, Cito would often receive death threats when the Blue Jays would travel to Baltimore on road trips, so it’s apparent the fans haven’t forgotten about what happened in the 1993 All-Star Game.

All this time later, the jury’s still out on who was in the wrong in that situation: Cito Gaston or Mike Mussina. After 17 years though, I would say it’s time to move on.

It just goes to show you that fans never forget. That’s why Steve Bartman will probably never be able to show his face in Chicago ever again.

Ian Hunter
Ian has been writing about the Toronto Blue Jays since 2007. He enjoyed the tail-end of the Roy Halladay era and vividly remembers the Alex Rodriguez "mine" incident. He'll also retell the story of Game 5 of the 2015 ALDS to his kids for the next 20 years.
Tags : Acid Flashback Friday     Cito Gaston     Mike Mussina 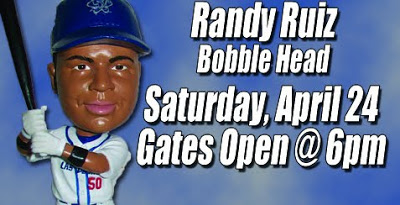 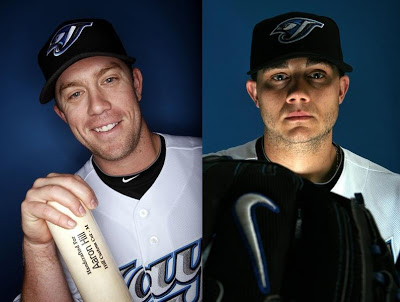 Cecil and Hill Suit Up