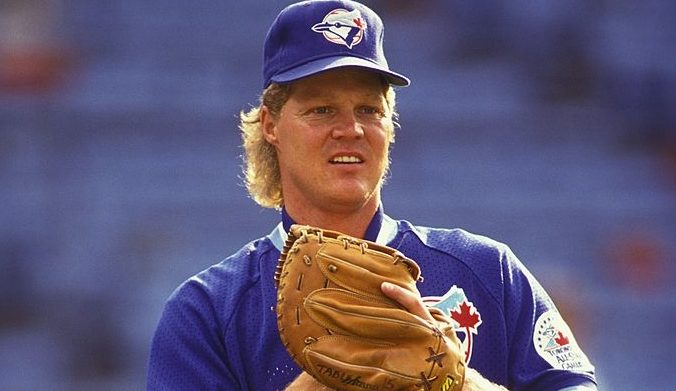 Everyone remembers the mammoth trade the Blue Jays executed on December 5th, 1990. Pat Gillick sent shock waves through the industry by dealing Fred McGriff and Tony Fernandez for Joe Carter and Roberto Alomar.

But do you recall the second-biggest transaction the Blue Jays made that day? It involved one of the most prolific hitters of all time. Prolific comes with a caveat, though.

A bit of a background, first. The Blue Jays inked Tabler to a two-year $1.6 million contract on December 5th 1990, the very same day the team consummated the Carter/Alomar trade.

When one thinks of “clutch” hitters, Tabler doesn’t exactly come to mind. For whatever reason, he was money with men on base over his 12-year career. The Top 25 hitters of all-time include a few Hall of Famers, but it’s littered with a motley crew of journeyman.

Right there at the very top, ahead of Tony Gwynn, there’s Tabler as the best hitter of all time with the bases loaded (with a minimum of 100 plate appearances).

Gone are the days of the 300 win starting pitcher and 500 home run hitter. It might be a long time before any player ever reaches that plateau ever again, but Tabler’s record will almost certainly never be touched.

Now that advanced statistics are readily available, the batting average statistic has lost some of its lustre. Even still, it’s a cool piece of trivia to know that former Blue Jay Pat Tabler has the best batting average with the bases loaded of any MLB hitter ever. 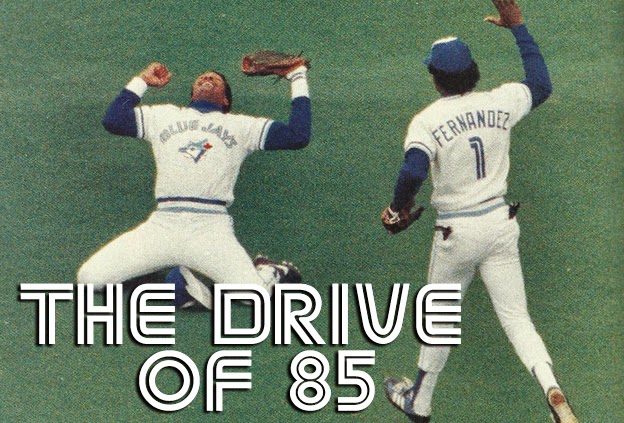 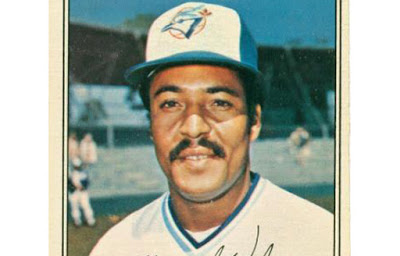 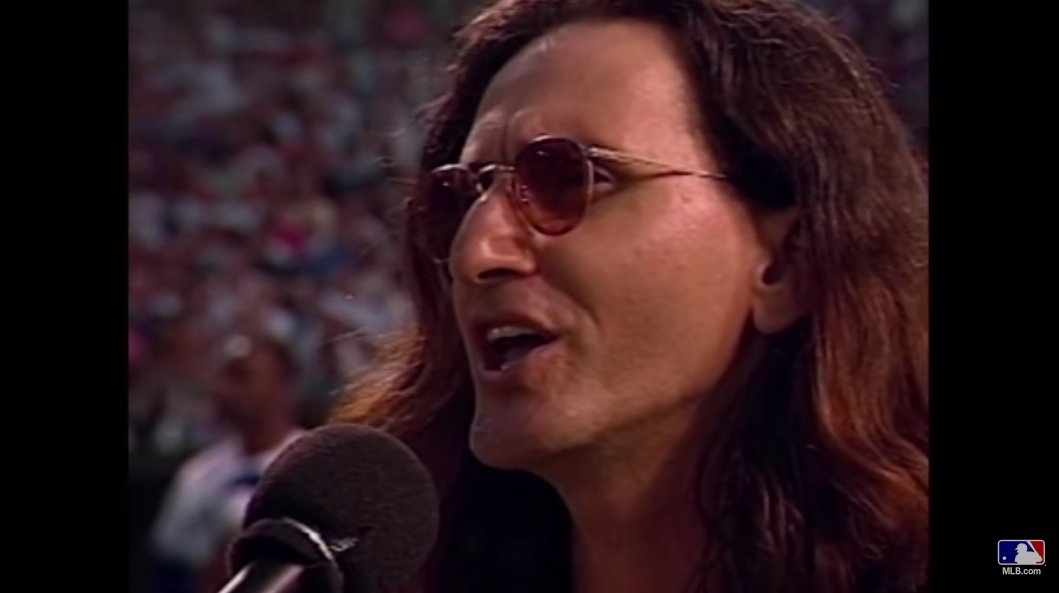