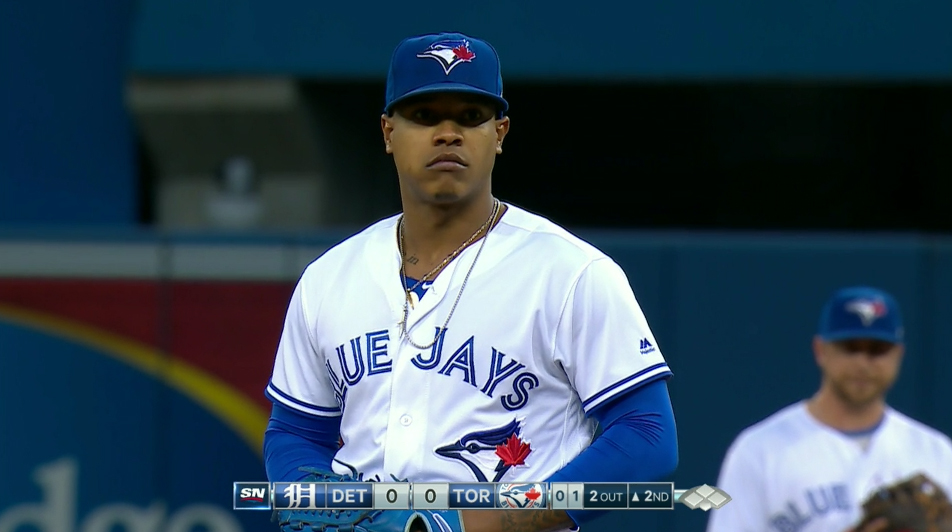 There’s a whole lot of waiting in the game of baseball. Not just for the fans in the stands or for the people watching at home on TV, but the players on the field as well.

Sometimes, it’s just a whole lot of standing around, waiting for the other person to go through their little routine so things can get underway. Nobody knows this better than Marcus Stroman.

At several points during last night’s game, he was ready and able to throw the ball, but he either had to wait for the umpire to declare “play ball” or he was waiting for the batter to get back into the batter’s box.

The first example: home plate umpire Alfonso Marquez must’ve though the game time was 7:10pm and not 7:07pm, because play was delayed for a full three minutes.

Stroman’s differing times to the plate is one of his weapons against opposing hitters. They often step out of the box to counter this move, but in this case with James McCann, Stroman just stood there patiently like a statue.

Stroman was ready to go, but once McCann called time, Stroman had to wait nearly 14 seconds to deliver the pitch again. Hey Rob Manfred, if you want to speed up the pace of play, look no further than this example.

My favourite part was Stroman breaking the fourth wall and looking right at the TV camera. So, it only felt right to give him the “Curb Your Enthusiasm” treatment.

Marcus Stroman waits as he gets the Curb Your Enthusiasm treatment. pic.twitter.com/L8rXxGhz7g 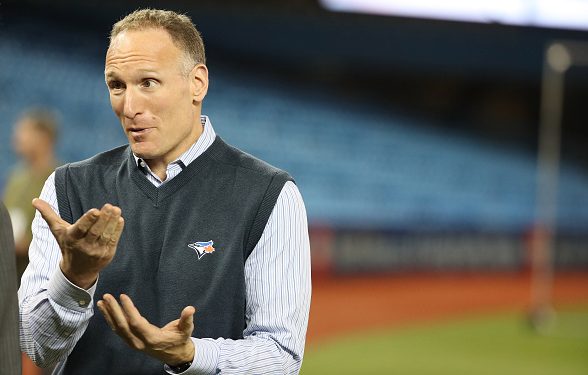 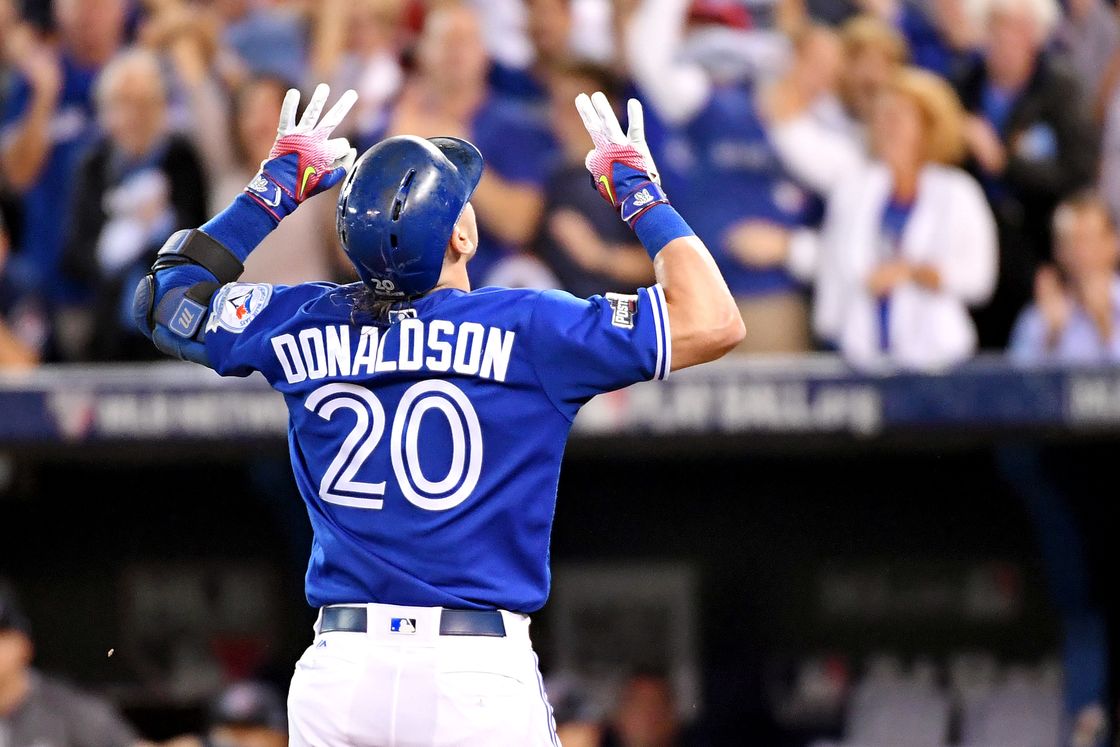 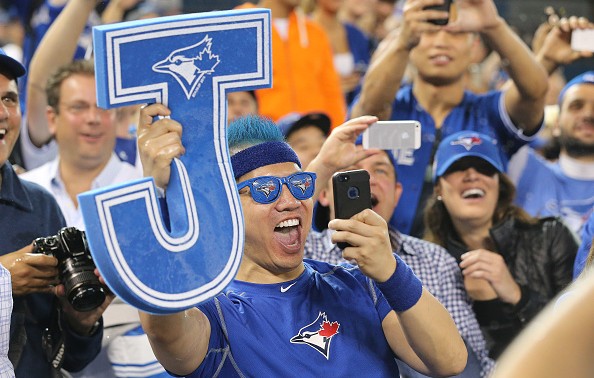