Ever since the Blue Jays shipped off Jason Grilli last month, there’s been a severe lack of yelling, fist-pumping and general on-mound exuberance from the pitching staff.

Marcus Stroman is doing his best to bring it back.

You may have caught this from last night’s game, but in the bottom of the fifth inning as the Red Sox had two runners on base and Mookie Betts represented the tying run, Stroman came up with a huge strikeout in a big spot.

The best part of all? The field mics picked up Stroman’s yell … loud and clear.

In case you didn’t catch that, Stroman yelled “YEAHHHHH” as he strutted off the mound at Fenway Park.

The audio was clearly caught on the TV feed and yes, even Gregor Chisholm of MLB.com heard Stroman all the way up in the Fenway Park press box.

Stroman just screamed so loud after that strikeout you could hear him all the way up in the pressbox. And we're pretty high up at Fenway.

As Marcus himself says, Height doesn’t measure heart … but mics do. And Stroman had a whole lot of it pitching against the Red Sox last night.

Ian Hunter
Ian has been writing about the Toronto Blue Jays since 2007. He enjoyed the tail-end of the Roy Halladay era and vividly remembers the Alex Rodriguez "mine" incident. He'll also retell the story of Game 5 of the 2015 ALDS to his kids for the next 20 years.
Tags : Marcus Stroman 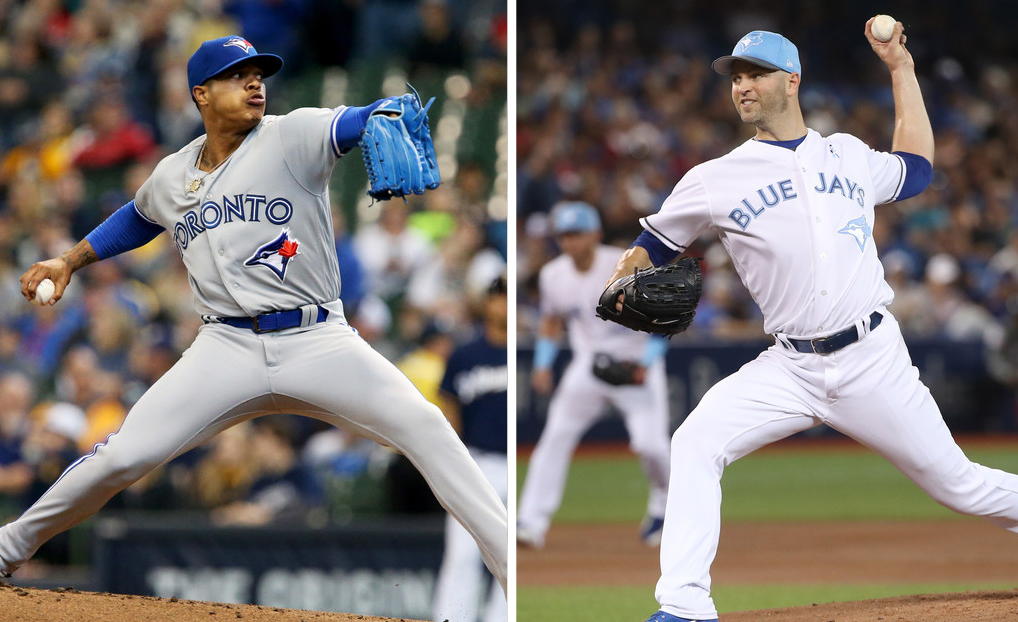 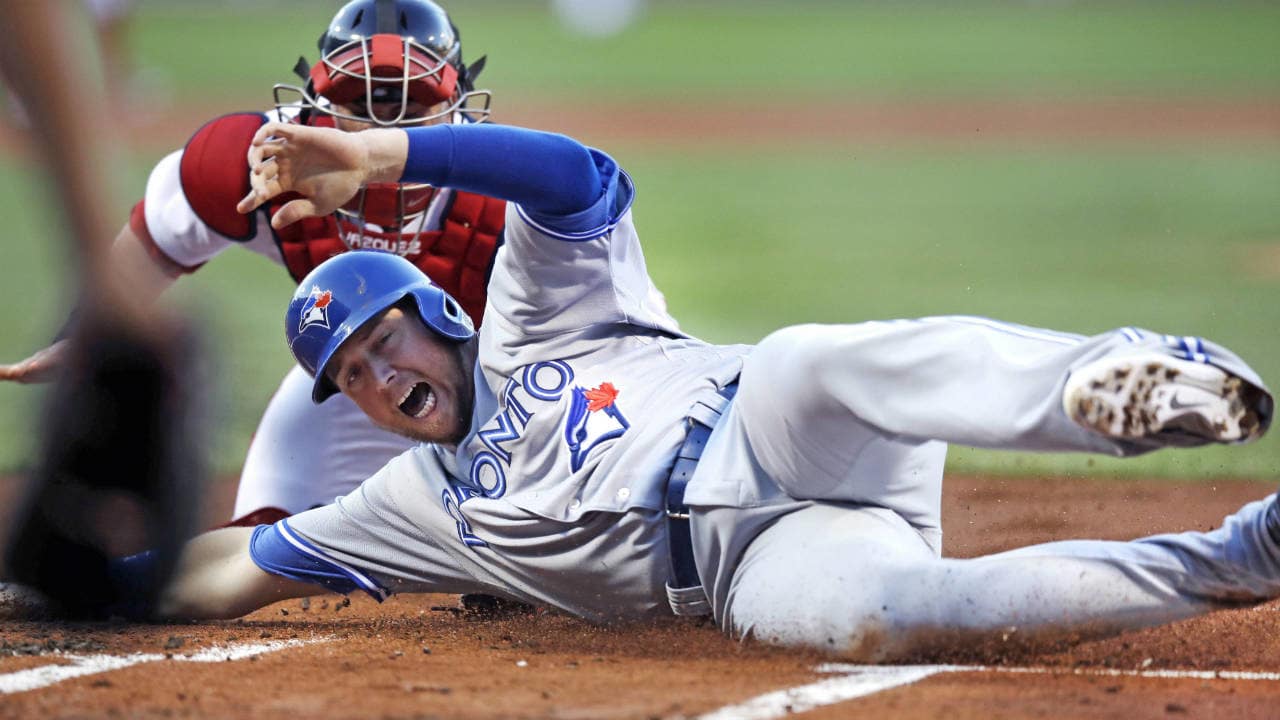