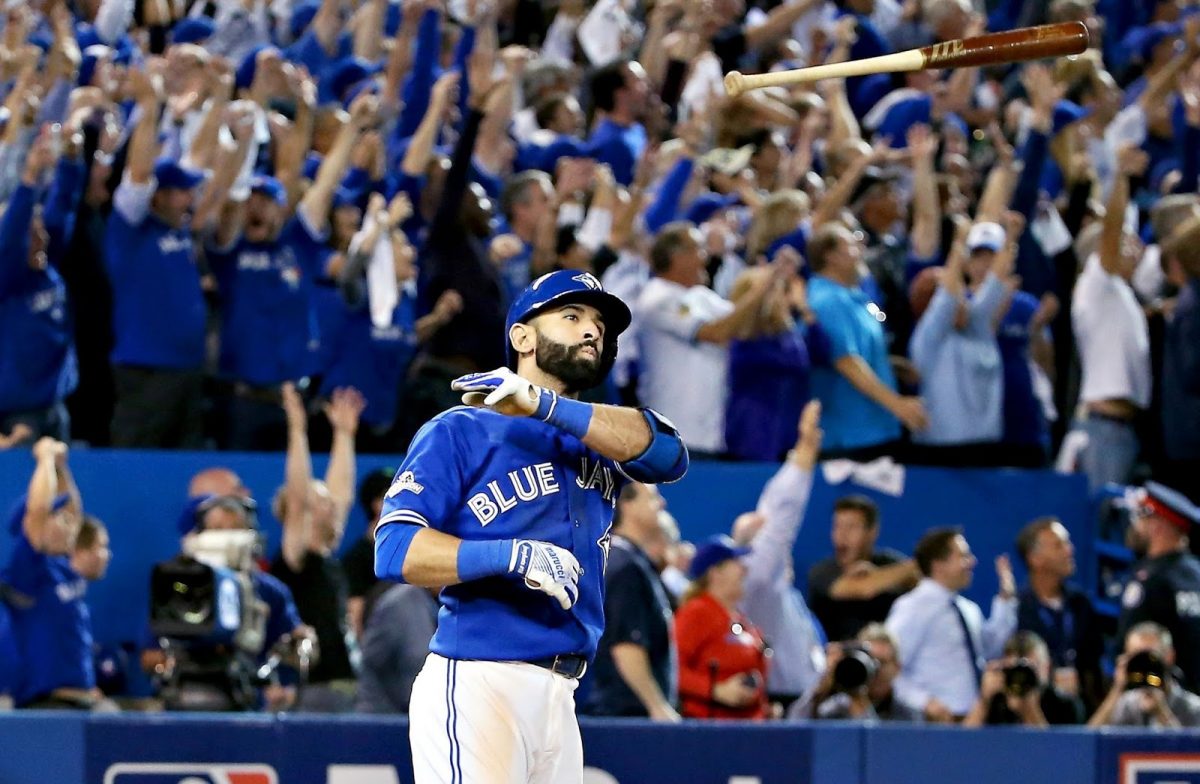 If there wasn’t a sentimental affliction towards Jose Bautista before, there definitely is now. Prior to Game 5 of the ALDS, Bautista was a phenomenal player, but he lacked any appearances in the playoffs. He didn’t have that signature moment.

Some four months later, why are we getting all sentimental towards Jose Bautista again? It all stemmed from Ken Rosenthal and Arden Zwelling’s compelling takes at last week’s Pitch Talks event in Toronto.

Rosenthal delved into it a little further in his Fox Sports article, but the crux of it being this; maybe there’s much more to the side of the game that focuses on the human element than most of us realize.

Contract extensions aren’t mapped out solely on performance, and the X factor is often underrated. If it were up to fans, they would’ve re-signed Jose Bautista to a contract extension the second his bat touched the ground after the bat flip.

Five years, ten years, $25 million dollars a season … whatever the cost, make it happen. After Game 5 of the ALDS, the Blue Jays owed it to Jose Bautista to give him a contract like that.

But on that same token, if it were up to fans, the Blue Jays also would’ve re-signed Melky Cabrera to a big contract last offseason as well. At the time, it seemed impossible for the Blue Jays to be successful unless they brought back Cabrera. Now, the Blue Jays find themselves in a similar dilemma this year with Edwin Encarnacion and Jose Bautista.

After giving it a sober second thought and understanding the optics at play with a new team President and General Manager, a “name your own price” contract for Bautista simply isn’t feasible. As much as they’d like to, the Blue Jays don’t have the liberty to retain a franchise figurehead at an exorbitant price.

From Jose Bautista’s perspective, he doesn’t owe the Blue Jays anything. Bautista signed a below-market deal and the Jays received a tremendous amount of value in return. Don’t be mistaken; Jose Bautista isn’t taking any hometown discounts to stay with the Blue Jays; Bautista was underpaid, and now the Jays will have to overpay to keep him.

Jose Bautista is probably going to test the market as a free agent and will seek the security of a multi-year deal to help him ride off into the sunset. That may very well be in a Blue Jays uniform, but it’s wise to prepare oneself for the possibility that it won’t be.

Arden Zwelling hinted that the Blue Jays should ask Jose Bautista how much he wants and simply give it to him. At first glance, this seems insane … why pay a guy entering his age 35 season like a guy who’s only in his late 20’s?

But in many ways, Jose Bautista is a very special case; he didn’t become a full-time player until much later in his career, he was a late bloomer, and his pitch recognition has been among the best in baseball the past five years.

Does that sound like someone who’s worth around $25 million dollars a season for the next four or five years? The way that baseball contracts are projecting, I’m inclined to say those numbers will represent fair market value for the next three to four years.

With a brand new regime at the helm which was notorious for working with a small payroll, it’s difficult to imagine Mark Shapiro and Ross Atkins suddenly breaking the bank to re-sign a player who’s on the other side of 30. 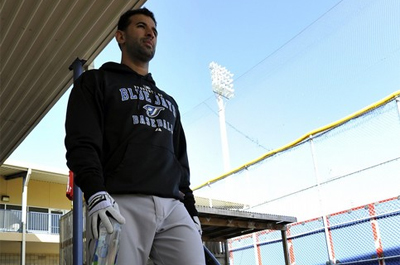 Just prior to Jose Bautista’s initial contract extension back in 2011, I implored the Blue Jays to “pay the man” at whatever cost; and here we are some five years later, and like Zwelling and Rosenthal, I’m inclined to say “pay the man again”.

It’s still incredibly early in the tenure of Mark Shapiro and Ross Atkins, but a move of this magnitude has not been executed under their jurisdiction before. They haven’t had to make the decision on whether to re-sign a legacy player to long-term contract in excess (or close to) $100 million dollars.

Baseball executives are supposed to be cold and calculated; in the case of Sharpio and Atkins, their judgement won’t be clouded by any sentiment towards Jose Bautista because they weren’t here for the past five years of Bautista’s career. It’s going to be all business in any potential contract negotiations.

But what if someone like Tony LaCava, someone who’s incredibly long-tenured with the club, speaks to Mark Shapiro and Ross Atkins and emphasizes the importance of keeping Jose Bautista around?

For anyone who witnesses last year’s magical postseason run, it’s hard to imagine anyone not going to bat for Jose Bautista.

Here’s the internal struggle in relation to re-signing Jose Bautista; it all comes down to logic versus sentiment – head versus heart. That’s why so many are conflicted with this decision; because the sentimental reasons to keep Jose Bautista are so strong that it almost outweighs the logical reasons.

Ask fans, and it’s an easy choice. As the front office, and they’ll tell you an entirely different story. But like Arden and Ken said, the human element is at play here.

I’m afraid the potential fallout from letting Jose Bautista walk away would be far greater than any elation of bringing him back on a four or five-year deal.

I would love to see Joey Bats return and finish his career just as much as anybody; but if it boils down to making a calculated business decision, 2016 may in fact be the end of the Jose Bautista era in Toronto. 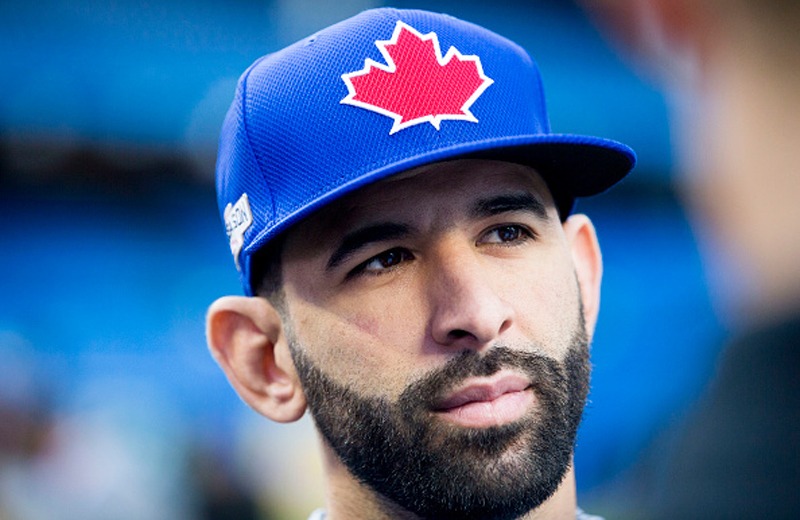 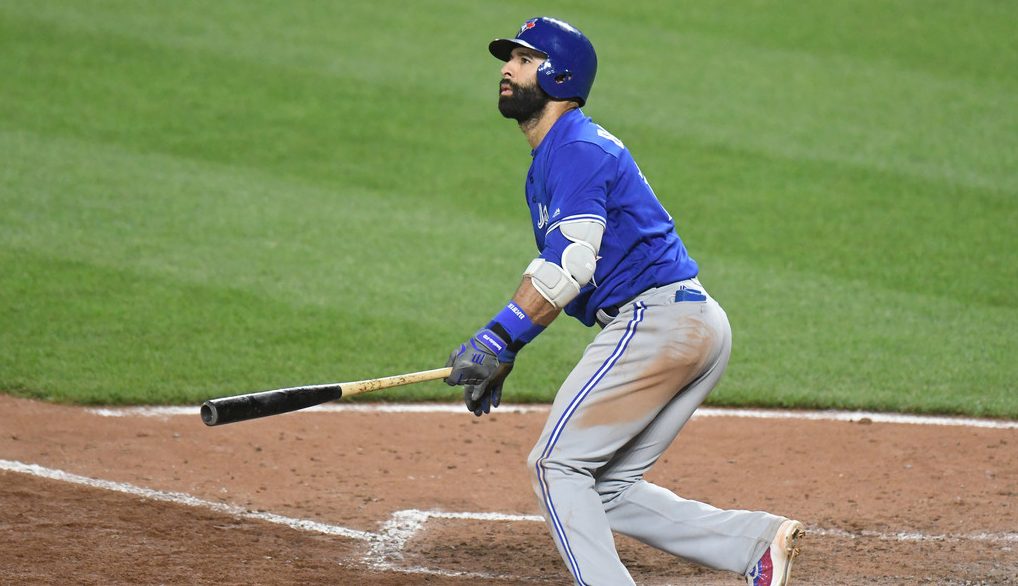 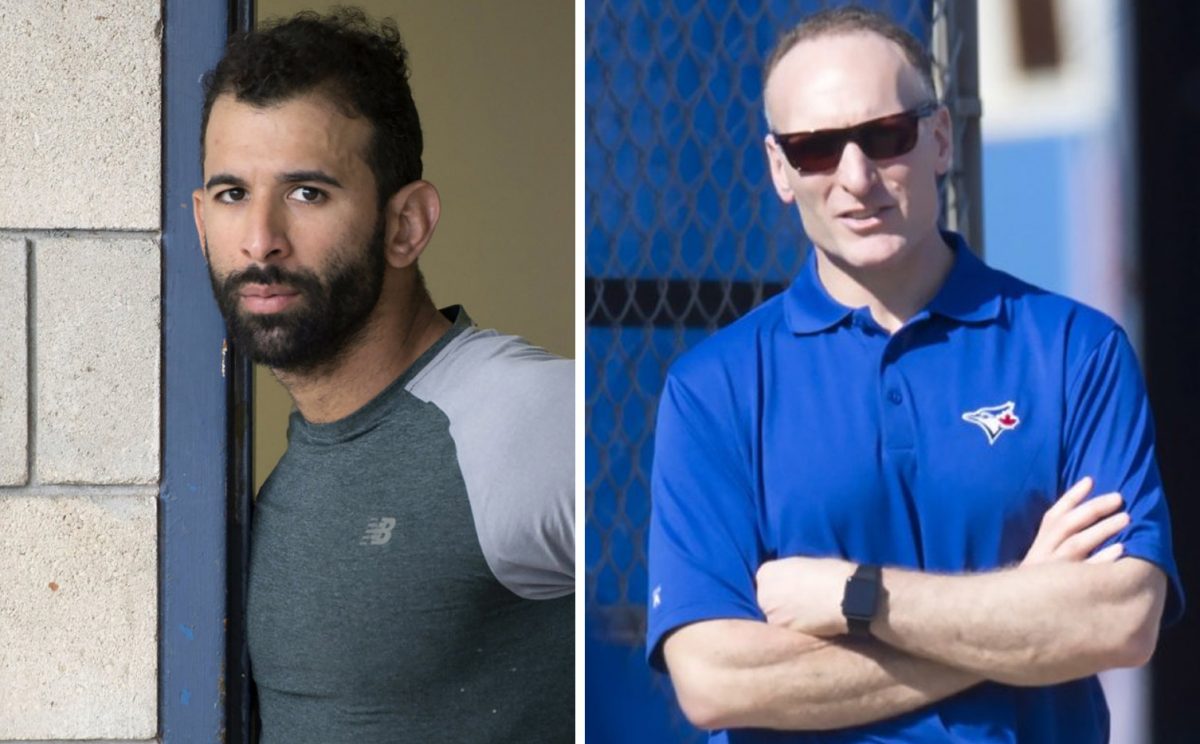