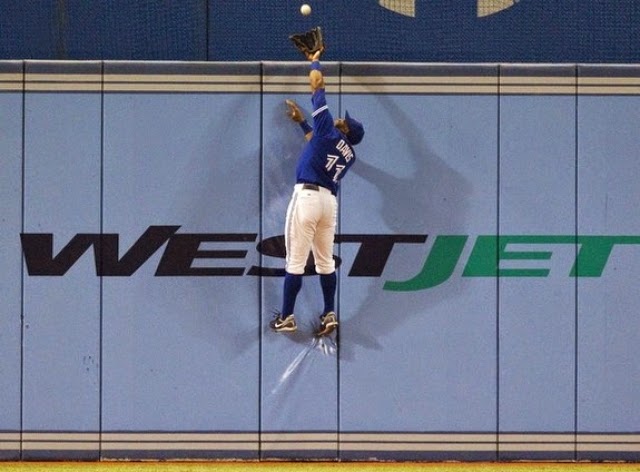 In the 26-year history of the Rogers Centre/Skydome, there have been many impressive defensive plays made by the Blue Jays. But if you think about it, most people can really only count the most memorable plays on a single hand.

This is one of those plays.

In honour of Kevin Pillar’s spectacular catch earlier this week, this year’s inaugural BJH Flashback Friday is focused on Rajai Davis’ equally impressive home run-robbing catch from August 12th, 2012. For anyone that needs a refresher, check out the video below.

For the Blue Jays, it was a pretty meaningless game as they sat a full 14 games back of the Yankees for the division lead. Just take a look back at Toronto’s lineup that day, as Rajai Davis was one of only two regulars in the lineup.

And it was one of those classic “dog days of summer” games; a game that would’ve otherwise been fairly forgettable for the Blue Jays had it not been for a show-stealing play by Rajai Davis.

Although the catch seemingly came out of nowhere, it wasn’t an unplanned play. Rajai Davis had reportedly practiced with Dwayne Murphy on the best way to execute a catch of this calibre.

“It takes a perfect ball to be able to time that right. It was something you think about, you dream about doing something like that at the highest level. Just to complete it and do it is amazing.”

Again, what makes this catch by Rajai Davis (and Kevin Pillar’s) so impressive is he managed to scale a 10-foot high wall and time his jump perfectly. Not only did he have to leap at the right time, but he also had to plant his foot on the wall at the precise moment as well.

The Rogers Centre’s outfield walls weren’t built for outfielders to make Mike Trout-esque plays … and yet the five-foot-nine Rajai Davis somehow managed to hoist himself above the fence and bring a ball back from the yard.

It may not have had the gravity of “The Catch” by Devon White, but Rajai Davis’ grab is likely one that will stand the test of time. 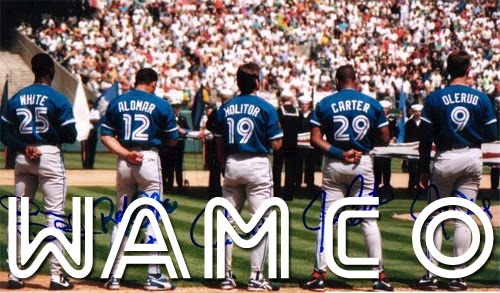 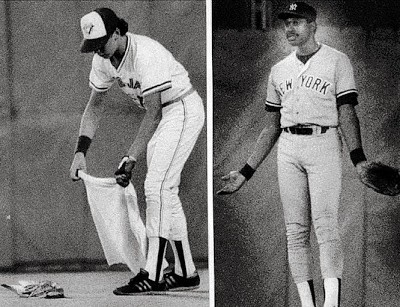 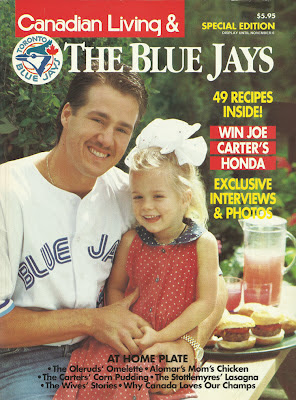