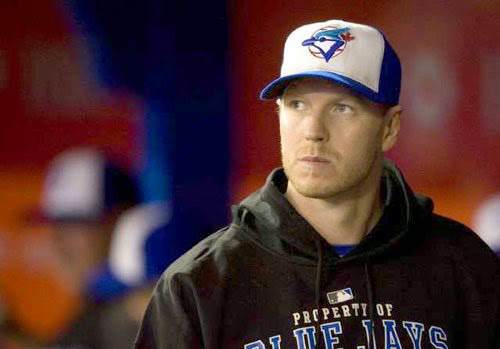 Ultimately, Roy Halladay was not moved by J.P. Ricciardi at the July 31st non-waiver trade deadline, but that didn’t mean there weren’t any blockbuster deals in the works for the then Blue Jays’ ace.

For this week’s Flashback Friday, we look back at the reported trade that nearly sent Roy Halladay to the Los Angeles Angels at the 2009 trade deadline.

While the Blue Jays stormed out to a 27-14 record in early 2009 and held first place until mid-May, by end of July they had dipped well below .500 while the Yankees took a commanding lead of the division.

With that, J.P. Ricciardi and the Blue Jays front office decided it was time to shift into sell mode. On deadline day, they moved their starting third baseman Scott Rolen and were apparently looking to do the same with their ace, Roy Halladay.

In June and July, every time Doc took the mound, it was famously dubbed “what could very well be Roy Halladay’s last start in a Blue Jays uniform.” The reality of that situation was there, but eventually fans became immune to it.

On July 31st, rumours were swirling all day long, but word came down very close to the 4:00pm deadline that a deal may have been done with the Los Angeles Angels.

Halladay maybe to the Angels according to espn's Jason Stark for Joe Saunders and others. Nothing concrete yet.

Whispers of Halladay to the Angels getting louder…

Hearing Halladay to the Angels just under the deadline. Let's see if it comes true.

Ken Rosenthal saying Halladay deal to Angels was close, but couldn't get done under the deadline. He'll remain with Toronto.

It seemed as though there was a last minute push by the Angels, but as 4:00pm came and went, Doc remained a member of the Toronto Blue Jays. The burning question of course was “what was the deal?” According to the LA Times, it involved the following players:

“Talks broke down when the Angels refused to include shortstop Erick Aybar in their offer. Then-Toronto General Manager J.P. Ricciardi was believed to have asked for a pitcher, either Jered Weaver or Joe Saunders, Aybar and outfield prospect Peter Bourjos.”

So it sounds like the stumbling point on the Roy Halladay trade was Erick Aybar. If that deal happened, it would’ve been a great haul by the Blue Jays; one of Weaver or Saunders, Aybar and Bourjos for Halladay.

Jered Weaver would go on to have three consecutive All-Star seasons and finished in the Top 5 in AL Cy Young voting in 2010, 2011 and 2012. Erick Aybar also went out to become an All-Star second baseman and Gold Glove winner.

On the flip side, the Angels would’ve gotten Doc for the pennant race in 2009 and the full season of 2010. But it turns out they didn’t really need him, as Los Angeles went on to win the AL West and finished with a 97-65 record.

I recall sitting at my computer close to 4:00pm that day and hearing the Roy Halladay to the Angels rumblings, but was soon therafter relieved to learn he was staying in Toronto. But if that was in fact the offer tabled for him, in retrospect I would’ve been perfectly okay with it.

But just in case you ever wanted to know what Roy Halladay would’ve looked like in a Los Angeles Angels uniform, here’s a hastily made Photoshop I made back in the day. For many reasons, it just doesn’t look right. 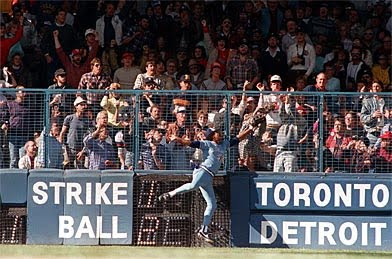 Acid Flashback Friday: The Blue Jays Lose the Pennant at Tiger Stadium in 1987 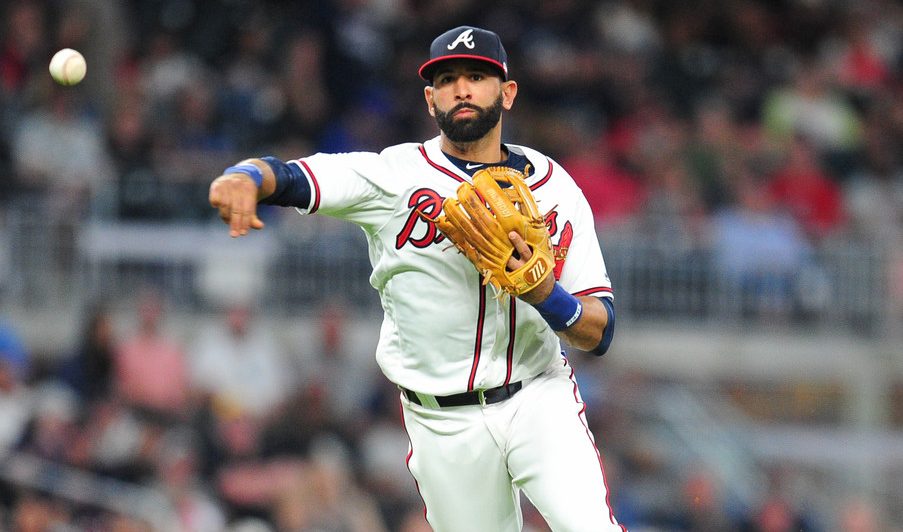