This is what it must have felt like in 1993 when Dave Stieb – a franchise figurehead for 15 years – suited up in a Chicago White Sox uniform. Or when Carlos Delgado buttoned up a Florida Marlins jersey after spending the previous 12 seasons wearing a Blue Jays uniform.

It conjured memories of seeing Roy Halladay in December 2009 wearing Phillies red after spending 12 years with the Toronto Blue Jays. “Unfamiliar” and “weird” are the two words which describe those scenarios perfectly. It was weird and unfamiliar to see those Blue Jays legends in anything but a Blue Jays uniform.

The same goes for Jose Bautista.

For the first time in nearly a decade, he wore a different Major League uniform; suiting up for the Atlanta Braves just a few weeks after Alex Anthopoulos signed him to a one-year deal. And yes, it felt weird and unfamiliar watching him in a Braves uniform.

I tuned into the first few innings of his Braves debut in anticipation of catching a glimpse of Bautista. The Braves broadcast focused firstly on the home debut of Ronald Acuna Jr. Shortly thereafter, they introduced Bautista as the newest Brave on the roster.

Jose Bautista wearing anything other than a Blue Jays uniform for the first time in 10 years. This will take some getting used to. pic.twitter.com/LEPpGEH0pT

There he was, in his signature beard; well-manicured as though he was showing up for the first day of Braves school. Absent was the number 19 which he famously adorned in Toronto, replaced by the number 23; the number Bautista first wore when he was acquired by the Blue Jays in 2008.

After being introduced to the home crowd for the very first time, you could even catch a glimpse of a smile from Bautista, which almost never happens on the field. The Braves’ faithful welcomed him with open arms and he got into the good books quickly by hitting a ringing double in his first at-bat as a Brave.

Jose Bautista doubles in his first AB this season.pic.twitter.com/aJwchmCerq

This is the weird dynamic that’s going to take some getting used to.

Even during the Blue Jays’ Home Opener back in March, it felt odd not having Bautista there. Someone who was an institution in Toronto sports wasn’t just absent from the festivities, it was as if he had vanished from baseball altogether.

Players come and go all the time. The days of being drafted, developed and retiring with the same team are an extreme rarity in professional sports. So, why did this feel different with Bautista? He wasn’t a Blue Jays through-and-through, but he came from practically nothing to becoming one of the most beloved icons in Canadian sports.

Other long-time Blue Jays have flown the nest in recent years. Edwin Encarnacion is the most recent example and to a lesser extent, Brett Cecil. Both were long-tenured members of the Blue Jays, but neither of them elicit as strong as an emotional connection as Bautista.

Here is a living legend in the city of Toronto, someone who came into the organization as a career journeyman. Then over the course of a decade, he blossomed into one of the best sluggers in baseball. He gave the Blue Jays one of the most iconic moments in franchise history. Then, after a fairly amicable goodbye, he’s gone and in a completely different uniform with a brand new team.

It only made sense that he landed with a team like the Atlanta Braves. Reunited with his former General Manager, playing third base for a young and inexperienced Braves team. Stationed where he spent his first few years as a full-time Major Leaguer: third base.

Bautista deserved a better ending than to fade away into the abyss. Luckily he has this opportunity to start fresh with a brand new organization. At 37 years old, he’s in the twilight of his career, but by no means were his playing days completely over.

I think most Blue Jays fans are happy to see Bautista playing for another team again. By season’s end last year, everyone realized the writing was on the wall and his tenure in Toronto was over. But it didn’t feel right to see a player of his pedigree completely fall off the map.

It’s only one game, but it was great to see the Braves fan base take to Bautista so quickly. A double in his first at-bat with the team helped him get in the good graces with their fans. Eventually, he’ll uncork one of his signature moonshot home runs.

Many from Toronto will watch from afar with a longing gaze. And if the Braves fans ever start chanting “JOSE, JOSE JOSE JOSE”, that’s going to feel extremely, extremely bizarre.

When the Braves arrive in Toronto for that brief two-game series on June 19th and 20th, Bautista will probably be there. Remember to tip your cap to the man who, as he so eloquently put his Players’ Tribune piece, “got Toronto Baseball back where it belongs”.

Ian Hunter
Ian has been writing about the Toronto Blue Jays since 2007. He enjoyed the tail-end of the Roy Halladay era and vividly remembers the Alex Rodriguez "mine" incident. He'll also retell the story of Game 5 of the 2015 ALDS to his kids for the next 20 years.
Tags : Atlanta Braves     Jose Bautista 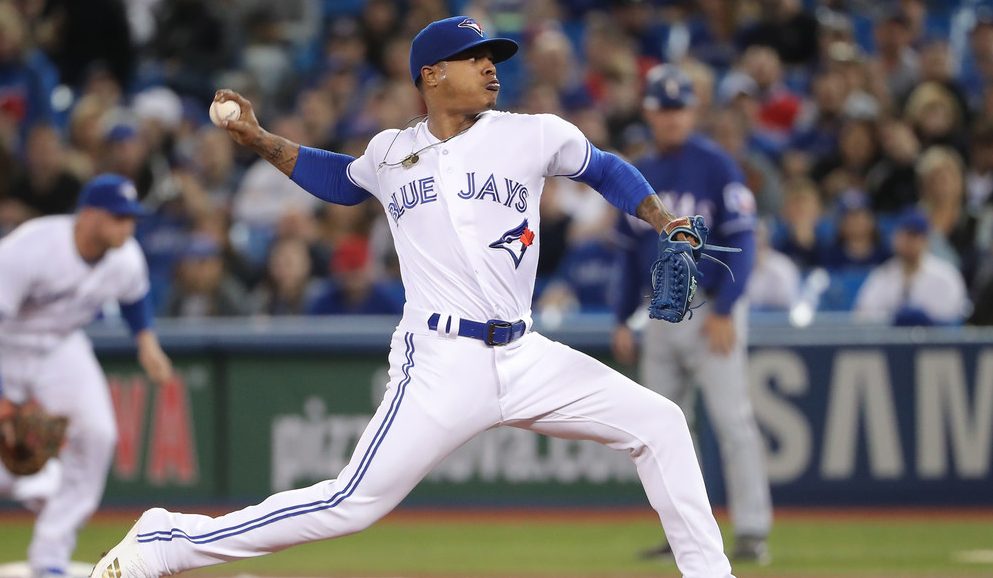 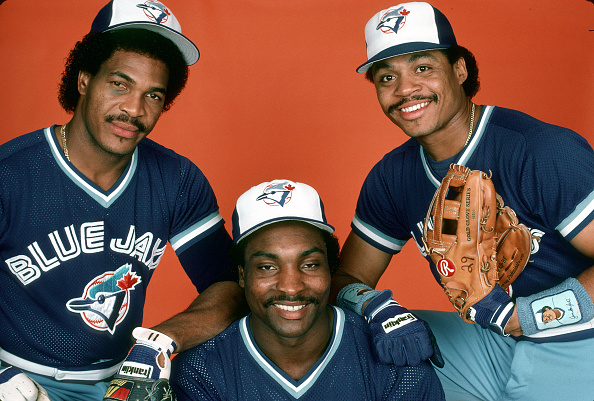