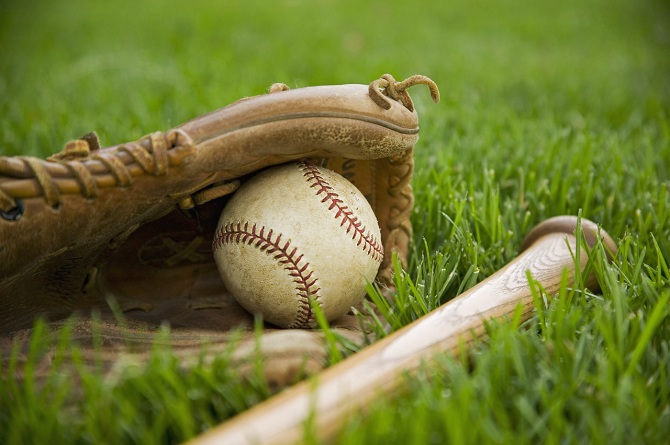 As kids, we all played on grass ball diamonds in our neighbourhoods. And nothing felt better than real blades of grass beneath your feet, dirt stains on your legs, and the smell of freshly cut grass in the air.

To me, that’s the essence of baseball; real grass and real dirt. Not artificial turf.

If you’ve ever felt the turf at the Rogers Centre, you know it’s the furthest thing from real grass that you can possibly imagine. Frankly, it seems like outfielders take their lives into their own hands each time they dive for a ball on the turf.

And on hot summer days, the field at the Rogers Centre radiates heat … to the point where you can visibly see the heat emanating from the AstroTurf. Those kinds of things just don’t happen with real grass.

For the longest time, the possibility of a grass field at the Rogers Centre seemed like a complete pipe dream. But with the comments made by the Blue Jays brass in recent weeks, it seems like that proposition may be close to becoming a reality.

At last year’s State of the Franchise, Paul Beeston made a brief comment when asked about the possibility of installing a grass field. At the time, it just seemed like Beeston was paying lip service to the season ticket holders, but it’s reassuring that other members of the front office are echoing his sentiments.

It’s about much more than just installing real grass at the Rogers Centre; it’s also about improving the overall experience at the ballpark. While the Blue Jays have made strives in recent years to enhance the game for fans, this is an opportune time to not just improve the field, but the entire baseball experience.

If the Blue Jays are going to put all that time and effort into bringing
in a grass field to the Rogers Centre, the entire ballpark could use a
facelift as well. As popular as they once were, multi-purpose stadiums are nearly extinct.

The fact remains that the Rogers Centre is the seventh oldest ballpark in the Major Leagues. At the time of its unveiling in 1989, the Skydome was a modern marvel of technology. Nearly 25 years later, the stadium is definitely starting to show its age.

The issue most people have with multi-purpose stadiums like the Rogers Centre is they try to be everything to everyone. They are attempting to be a jack of all trades while specializing in none. Rather than focus on making it a spectacular baseball experience, they stretch themselves too thin.

The obvious solution would be to start fresh with a brand new ballpark devoted entirely to the Toronto Blue Jays. However, let’s keep in mind that Rogers purchased the Skydome for an absolute steal at a mere $25 million dollars in 2004.

As a comparison, the total cost to build the Skydome in 1987 was $570 million dollars, the equivalent of a $910 million dollar price tag today. With those figures, you can see why building a brand new stadium simply isn’t in the cards.

It’s promising that the Blue Jays are truly seriously considering bringing a grass field to the Rogers Centre, but why must it take five years? I don’t claim to be an engineer, but that five year timeline seems like awfully long time to wait to get that AstroTurf out of there and install a drainage system and real grass.

I realize these things take some time and a great deal of money and resources, but isn’t there a way to speed things up and push the timeline up so fans don’t have to wait until the year 2018 to finally see the Blue Jays play on real grass?

Something tells me that if the Blue Jays play as well as people are hoping they will in the next few years, that five year plan will be fast-tracked. Much like the town of Springfield scurried to get a Monorail up and running at the suggestion of Lyle Lanley, it’s certainly possible to make something happen if there’s a sense of urgency.

If the goal is for the Blue Jays to eventually play in the World Series, it’s only logical to have the Rogers Centre look as good as it possibly can on baseball’s greatest stage. Another positive side effect is it could put Toronto in the running to host yet another All-Star Game.

I think fans are beginning to realize the Rogers Centre isn’t going anywhere any time soon. There’s just too much potential for revenue right now for the Blue Jays to abandon the stadium and start fresh in a billion dollar ballpark.

So if a brand new stadium isn’t in the cards for the Blue Jays, then installing a grass field is at least somewhat of a compromise. If not for the fans, then at least for the players.

While it’s important to keep the fan base happy, let’s keep in mind it’s also crucial to keep the people who work on that field 82 games a year happy as well. Not to mention, prospective players also consider the artificial playing turf in Toronto when weighing their options.

Alex Anthopoulos confirmed the Blue Jays missed out on one free agent last year (rumoured to be Carlos Beltran) because he didn’t want to play on artificial turf. By installing a grass field, that removes a considerable roadblock preventing prospective free agents from signing from the Blue Jays.

To me, that’s worth it alone right there. Not to mention the other benefits of installing grass at the Rogers Centre, like providing players a superior surface to play on, as well as improving the overall atmosphere within the stadium.

I’m not going to hold my breath in anticipation of a grass field finally coming to the Rogers Centre, but it would be a big step forward in changing the Rogers Centre from a stadium into a true ballpark. 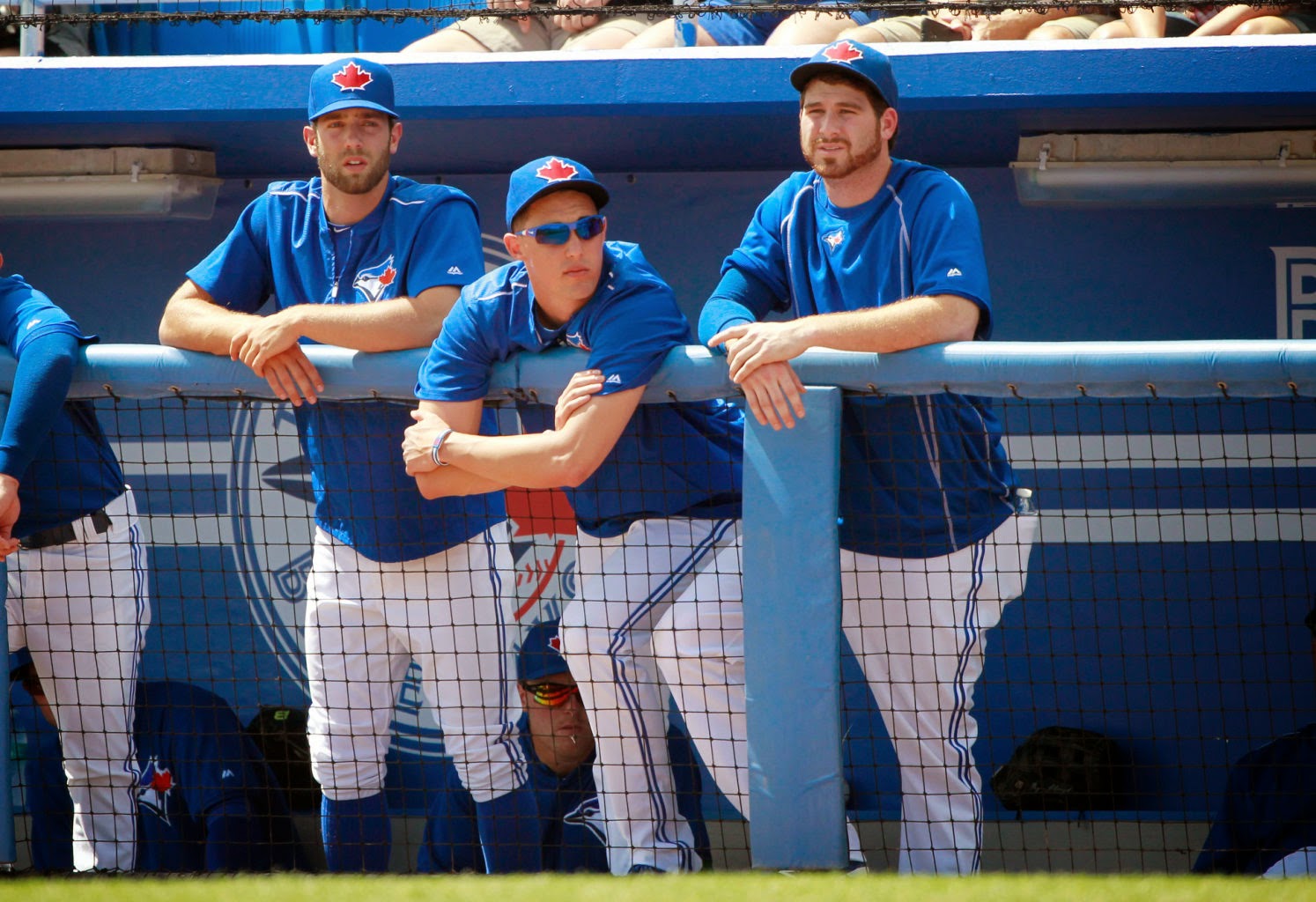 8 Storylines from the Blue Jays First Half

Something or Nothing? Anthopoulos on Prime Time Sports

10 thoughts on “Let’s Get Grass at the Rogers Centre”